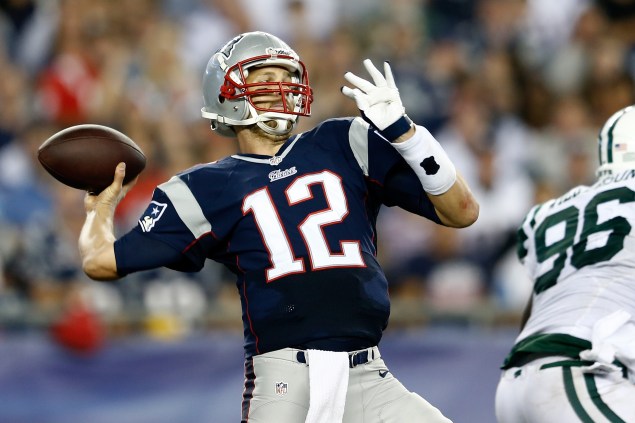 Mayor Bill de Blasio today defended his favorite football team against allegations that they deliberately deflated their balls to gain an unfair advantage in the January 18 American Football Conference Championship game against the Indianapolis Colts.

The mayor, reared in Cambridge, Mass., said he had a hard time believing that the New England Patriots tried to get away with cheating in a game against a less-talented team—a game they went on to win 45 to 7.

“So in the absence of being able to make sense of it, I can’t feel particularly accusatory,” he continued.

The mayor said he bought into the Patriots’ claims of innocence, which have included Coach Bill Belichick’s claim that the cold weather caused the air inside the balls to contract. However, Mr. de Blasio confessed that he did not have an objective view of the subject—especially given rumors that quarterback Tom Brady, who threw the two under-inflated balls at the center of the controversy, wishes to leave the team.

“I believe their story and obviously I’m a fan and I’m biased. And I really want them to win, and this obviously may be their last chance for Belichick and Brady to win,” he said.  “But I’m saying on just a logic level, I just can’t see the logic of why someone would do that and think it would not be a problem in a society where everything becomes public. And I also don’t see why you would care to do it, with all due respect to our friends in Indianapolis, why bother to do it against the Indianaopolis Colts?”

“They could have had a brick for a ball and won that game,” he added. 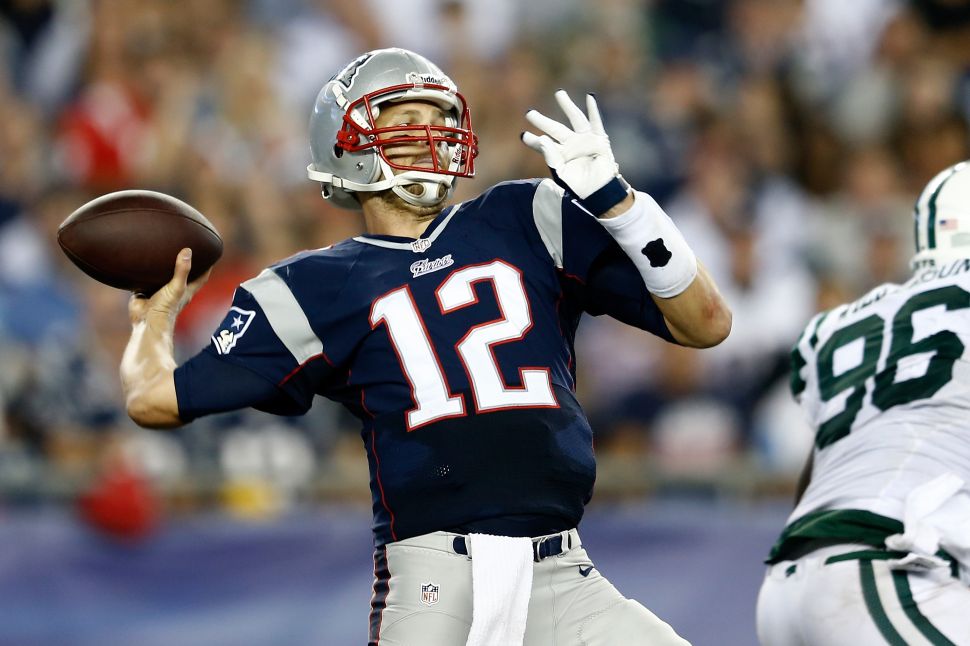