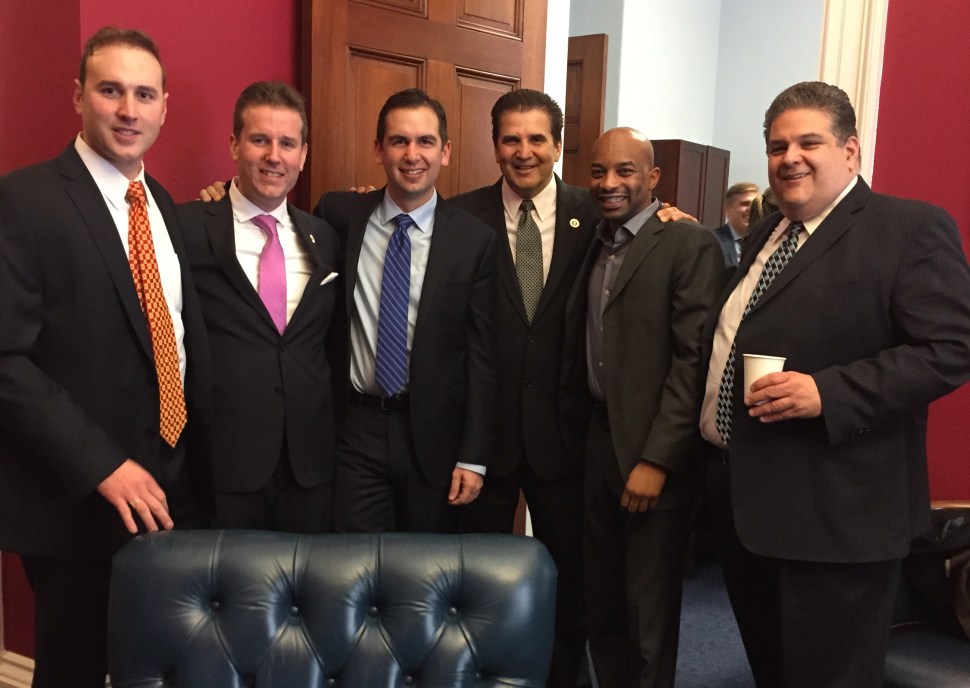 PolitickerNJ reporter Chase Brush is on the ground in Washington, D.C. for all your PolitickerNJ swearing-in ceremony coverage.

Also down there, specifically in attendance for the swearing-in of U.S. Senator Cory Booker (D-NJ), Essex County Executive Joe DiVincenzo could be seen with his arm around Jersey City Mayor Steven Fulop.

It was hardly a Chris Christie-Jerry Jones-like public display of affection.

“Respectful,” was how one insider described the vibe between the two northern politicians.

The appearance came just days after Fulop received a less than red carpet welcome to DiVincenzo’s own searing-in ceremony. 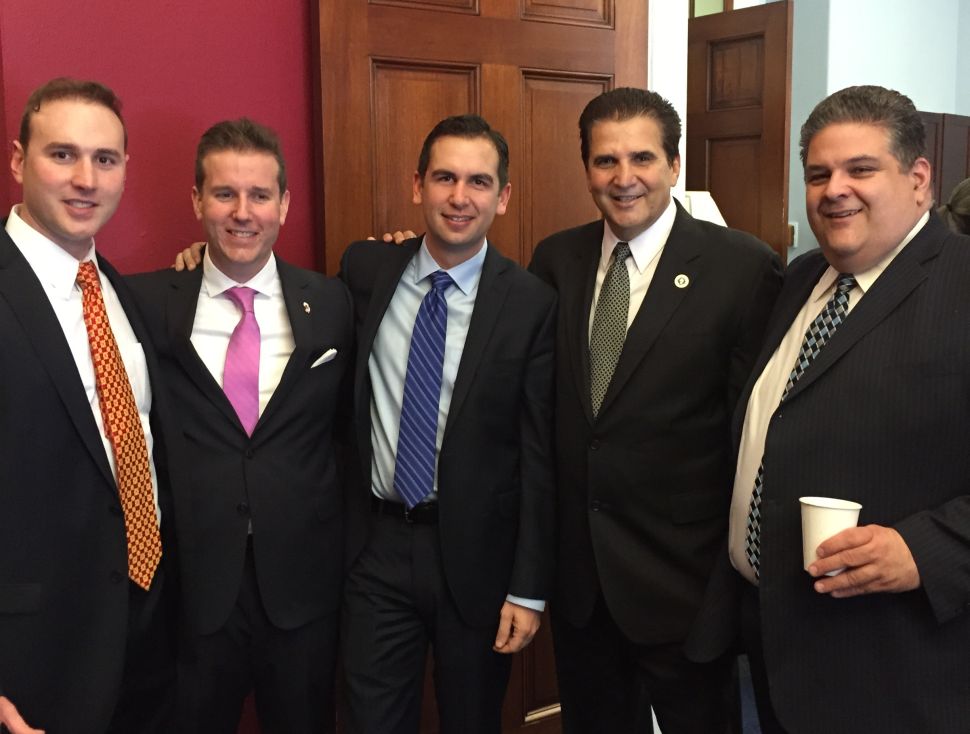