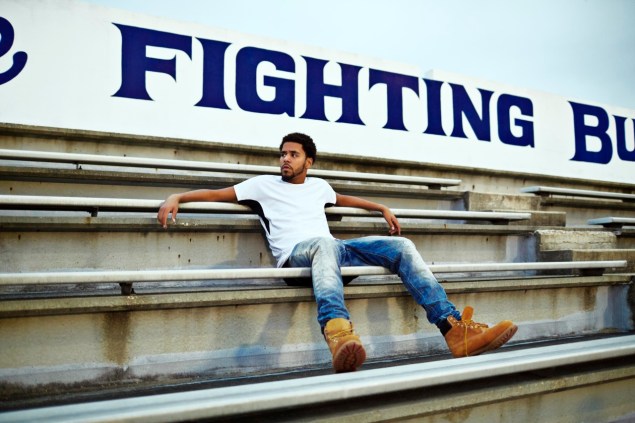 It’s time to give J. Cole his proper due. The Fayetteville, N.C.-raised rapper, Jermaine Lamarr Cole, recently released his third studio album: 2014 Forest Hills Drive, aptly titled after the address of his childhood home, which he purchased at the end of last year. While Cole’s past releases have charted well, they’ve been unfortunately forgettable—until now. Known for his “conscious” lyrical talents, Cole’s new album finally delivers on the promise of his earlier recordings; it’s a defining statement of who he is both as an artist and an individual.

Following the “new rules” in hip-hop, Cole puts out his latest project in typical Beyoncé fashion. With only one week’s notice, no attempt to formally release or promote singles, and no exhaustive marketing campaign, besides releasing the track list and cover art, the decidedly minimal amount of promotion paved the way for Cole to move 371,000 units in the album’s first week, pushing the new record into the No. 1 spot on the Billboard 200.

It’s clear that 2014 Forest Hills Drive is meant for classic hip-hop fans. Cole is at last making music that’s important to him; the songs are introspective and sincere, spotlighting his personal life and everyday experiences.

Known for his thrilling collaborations and guest production, Cole finally takes the reigns on his new release. 2014 Forest Hills Drive shows the 29-year-old at his most comfortable. Cole handles the production effortlessly, and without featured artists, stands boldly front and center.

For a great chunk of his career, Cole was admittedly “playing it safe” when it came to his music. Even as an intelligent, thoughtful rapper he was content with straddling the line between mainstream pop and that ambiguous “conscious rapper” niche until this release.

All in all, the album falls short of “true classic” status, but it does definitively set up a strong platform for Cole; with some more time to mature these natural gifts, that “legendary” title might be more within reach than his first songs suggested. 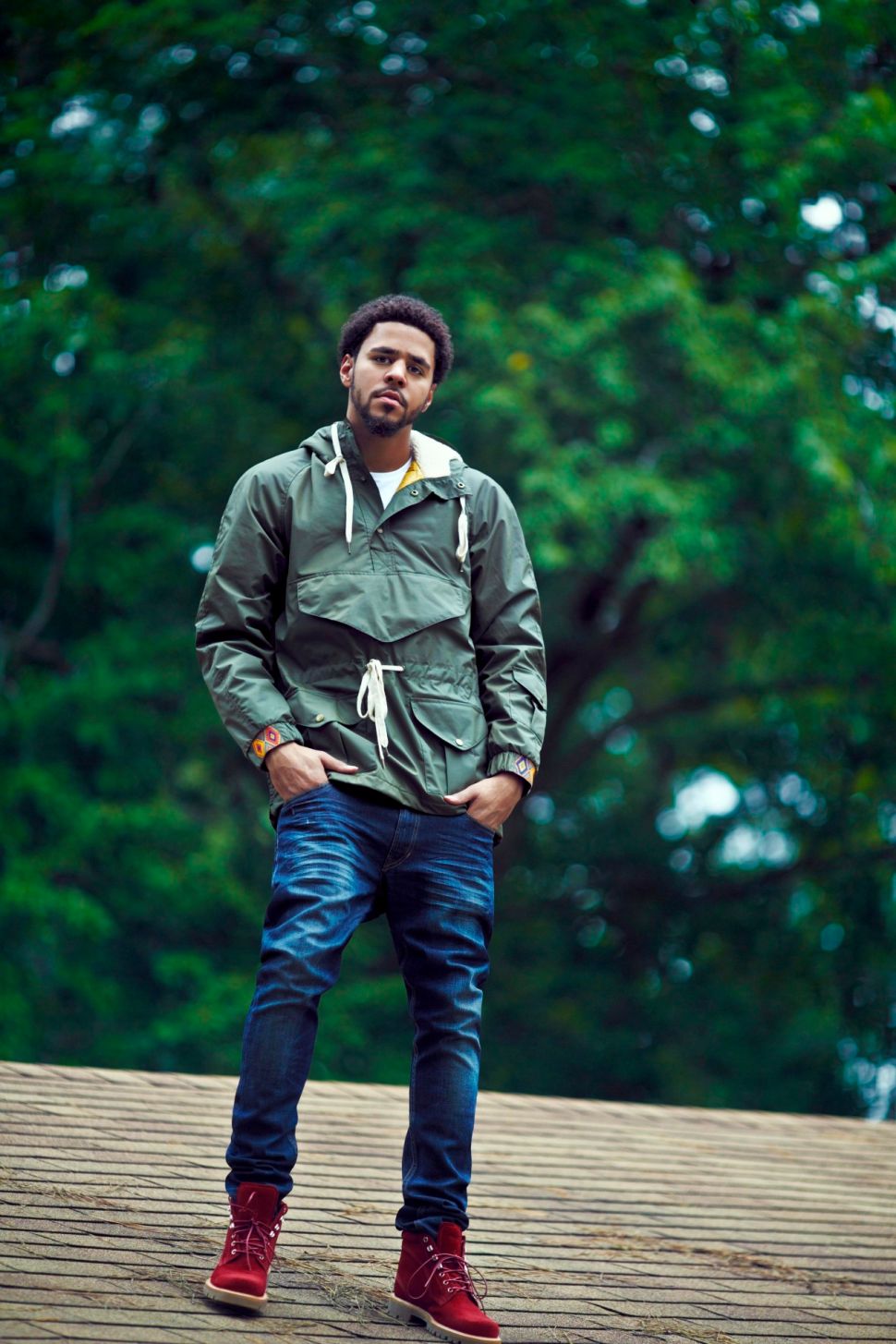