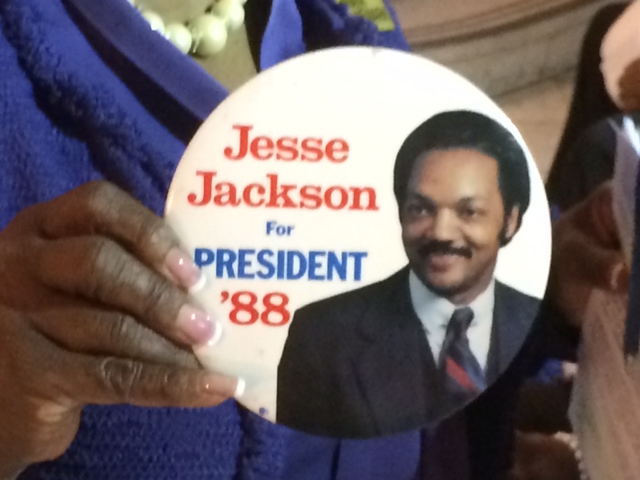 NEWARK – The Rev. Jesse Jackson, Sr., a former presidential candidate, circumspectly assessed the question of whether or not New Jersey Gov. Chris Christie should launch his own run for the White House in 2016 during a visit to Newark on Thursday.

“I don’t know, I have not paid his work very much attention. You’re asking a very scientific question that should not have just a kind of flirtatious answer,” Jackson, who sought the Democratic presidential nomination in 1984 and 1988, told PolitickerNJ after a press conference on voting rights at Newark City Hall. “Whoever has the capacity to inspire the American people to vote for them with some plan to reconstruct urban and rural America [should run].”

Jackson more sharply defined his main criteria for what issue the next potential president, including Christie if he runs, should focus on the most.

“Economic justice should be front and center,” said Jackson. “Our country has become so polarized between the haves living in surplus, and the poor living in a deficit. The disparity gap must be closed by some meaningful economic policies.”

Christie is well known for his bold personality. But Jackson said that the next president’s agenda should be headlined by bold ideas.

“Banks receive government support, but we must honor enforcing civil rights law and contract compliance to make sure that there is a fairer distribution of wealth and resources,” Jackson said. “Why do we have six trillion dollars in offshore tax avoidance? A portion of that money should be brought back to re-invest in America. That’s a bold idea. Student loan debt forgiveness, which would be the best stimulus – that’s a bold idea.” 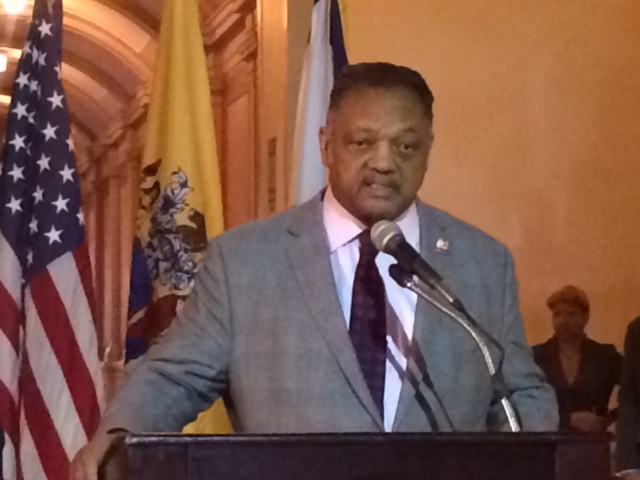