Kehinde Wiley will be the recipient of the U.S. State Department Medal of Arts, according to a celebratory press release sent out today by the artist’s Los Angeles gallery Roberts & Tilton. On January 21, Secretary of State John Kerry will present the artist with the medal, given for “substantive commitment to the U.S. State Department’s cultural diplomacy outreach through the visual arts,” according to the release.

The inaugural Medal of Arts was awarded by former Secretary of State Hillary Rodham Clinton in 2012 for Art in Embassies‘ (AIE) 50th anniversary celebration. Some past honorees have included Cai Guo-Qiang, Jeff Koons, Kiki Smith, and Carrie Mae Weems. 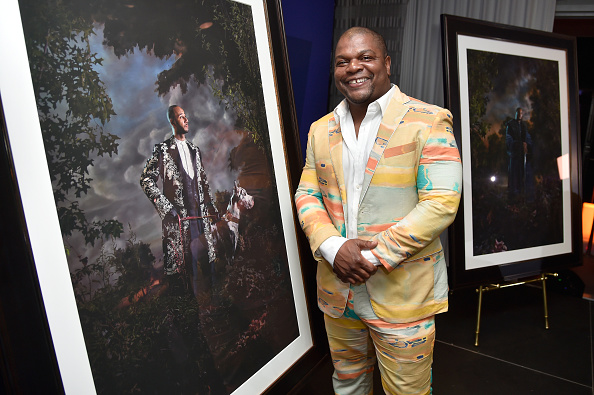