The Foundation Beyeler is a museum in Reihen, Switzerland, right outside of Basel, that has a wonderful collection of 20th Century masterworks. It often stages exhibitions of more contemporary artists, usually coinciding with the art fair, as it did with the hugely successful Gerhard Richter show during Art Basel last year. It’s a very serious, very beloved institution. An article in The Art Newspaper that mentions the Foundation as a highlight of the culturally rich region is headlined “An Art Lover’s Paradise.”

Which is why the Foundation was able to secure an art eminence as revered as Keanu Reeves to come and lecture. Mr. Reeves’ talents are famously multitudinous. He is an actor (Bill & Ted’s Excellent Adventure, My Own Private Idaho) a musician (the bands Dogstar and Becky) a writer (the “grown-up picture book” Ode to Happiness) a director (the actually really awesome Man of Tai Chi) a motorcycle salesman (Arch Motorcyle Co.) a meme subject (Sad Keanu) and a Kung Fu expert (he knows Kung Fu).

He’s also, apparently, an expert on Paul Gauguin, which is why Mr. Reeves will be giving a talk on Noa Noa, Gauguin’s travel journal from his time in Tahiti.

The Beyeler website goes on to explain the momentous event in full:

In addition to his painting, multi-faceted artist Paul Gauguin wrote a number of texts that offer insights into his life and work. Gauguin’s remarkable book Noa Noa is of particular significance in this respect and offers a poetic blend of autobiography and fictional narrative. The internationally acclaimed actor KEANU REEVES will be reading from Gauguin’s book and talking about his experiences as a man with Polynesian ancestry.

Bolding theirs, as they are clearly really excited about this. It’s happening February 8, and by the looks of the ticket site, it’s already sold out. The Swiss must really like Keanu Reeves movies.

CORRECTION: This story originally implied that Keanu Reeves was in Speed 2:Cruise Control. Though the actor appeared in Speed, he did not appear in its sequel, and his absence contributed to its generally negative reviews. We regret the error. 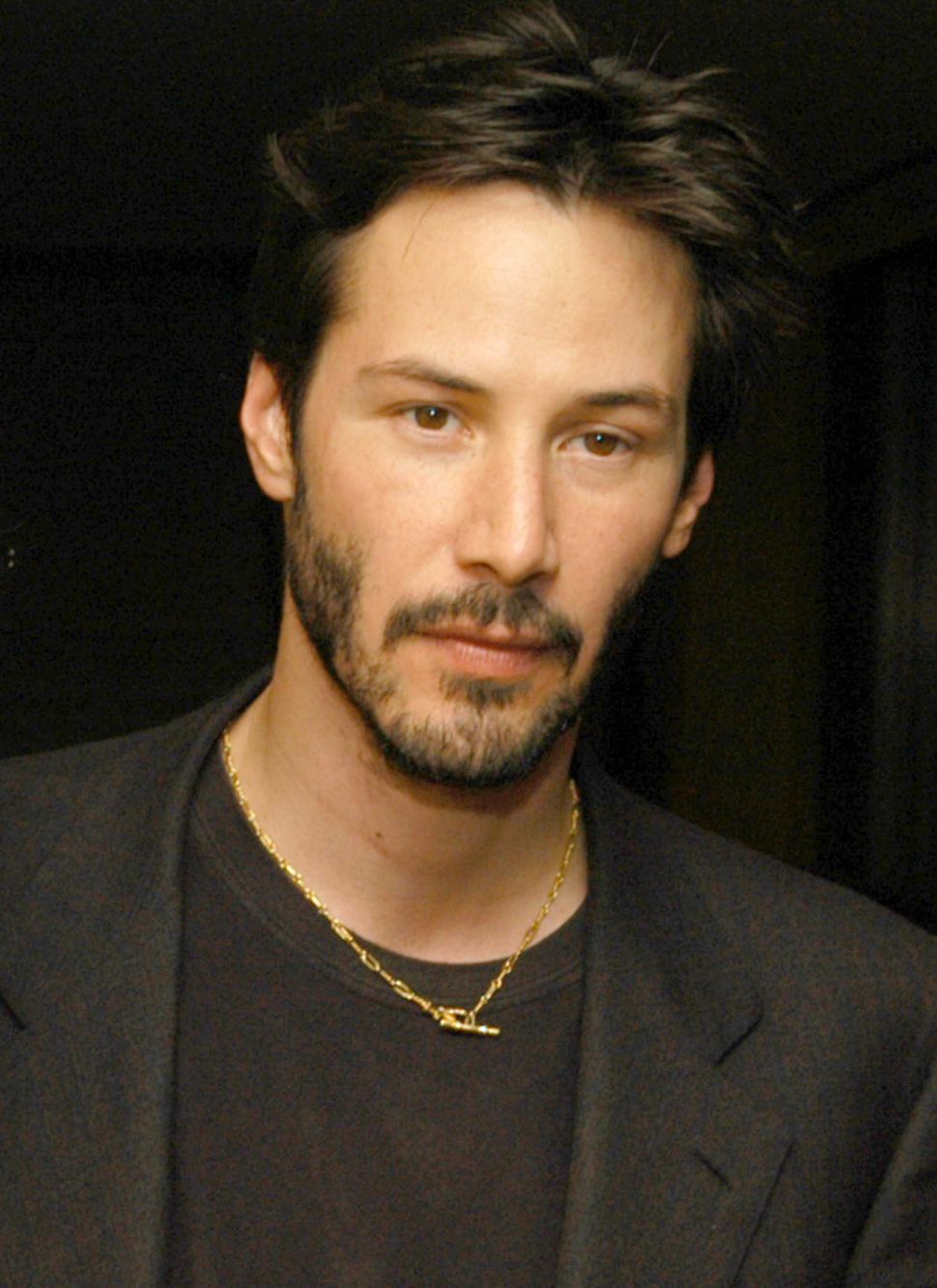