Agent Dale Cooper is up to his old tricks.

Ahead of the Twin Peaks reboot set to premiere on Showtime in 2016, Kyle MacLachlan, who is reprising his role as Agent Cooper in the new episodes, referenced one of his character’s most famous lines in a tweet from Newark Airport:

"Diane, if you ever get up to Newark Airport on the way to Seattle, this coffee is worth a stop." pic.twitter.com/naxNi6gKiS

If you’re hungry for more Twin Peaks nostalgia, Drew Grant and Vinnie Mancuso are recapping the series for tvDownload. 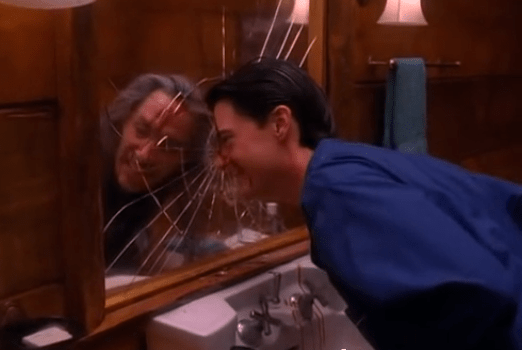