JERSEY CITY – Hudson County Democratic sources have pointed to a potential disturbance in the political forces at play in the 31st Legislative District Assembly race.

But just when this transition of power seemed to be settled, state Sen. Sandra Cunnnigham (D-31) has thrown a spanner in the works, several sources told PolitickerNJ.

Cunningham, apparently miffed because she feels she was not consulted by Fulop and state Assembly Speaker Vinny Prieto (D-32) in his role as Hudson County Democratic Organization (HCDO) chairman, about the choice of Watterman, is reportedly considering running Mainor and O’Donnell against Watterman and Chiaravalloti.

One anti-Fulop source in Jersey City noted that Watterman could be a threat to Cunningham, a state Senator since 2007, down the line.

Another source close to Fulop said that Cunningham is “at a crossroads.”

“Yes, Cunningham is mad, because Watterman is in many ways a threat to her – she’s a popular, African-American female who is not her choice,” the source said. “Cunningham could lose considerable influence with Watterman in the Assembly.”

While the same source confirmed a December meeting between Fulop, Prieto and Cunningham, the parties at the meeting apparently drew different conclusions.

“The way Hudson County works [about LD 31] is that it’s the mayors’ decisions, plain and simple,” the source said. “After Mainor went against Fulop, he was a dead man walking. If Cunningham digs in on this, she could be in trouble. Elections have consequences.”

Cunningham and Fulop offered no comment when asked about the developing LD 31 situation. 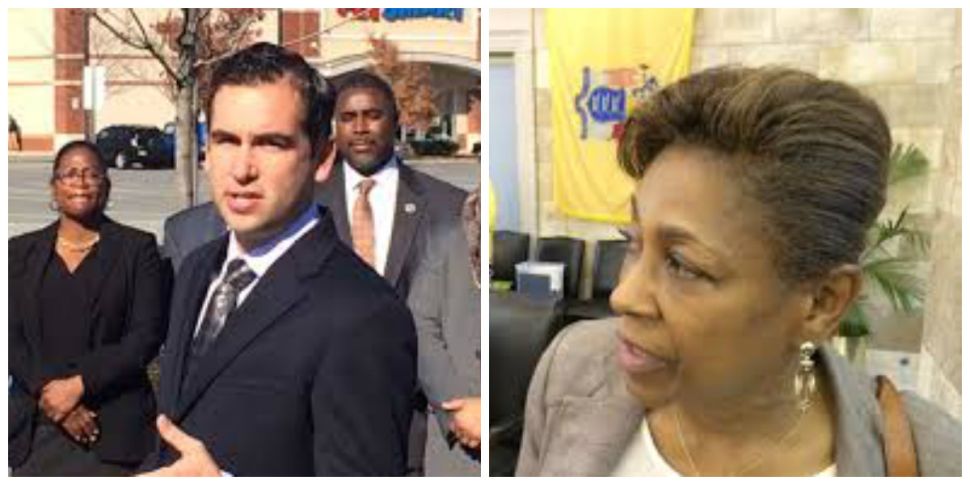