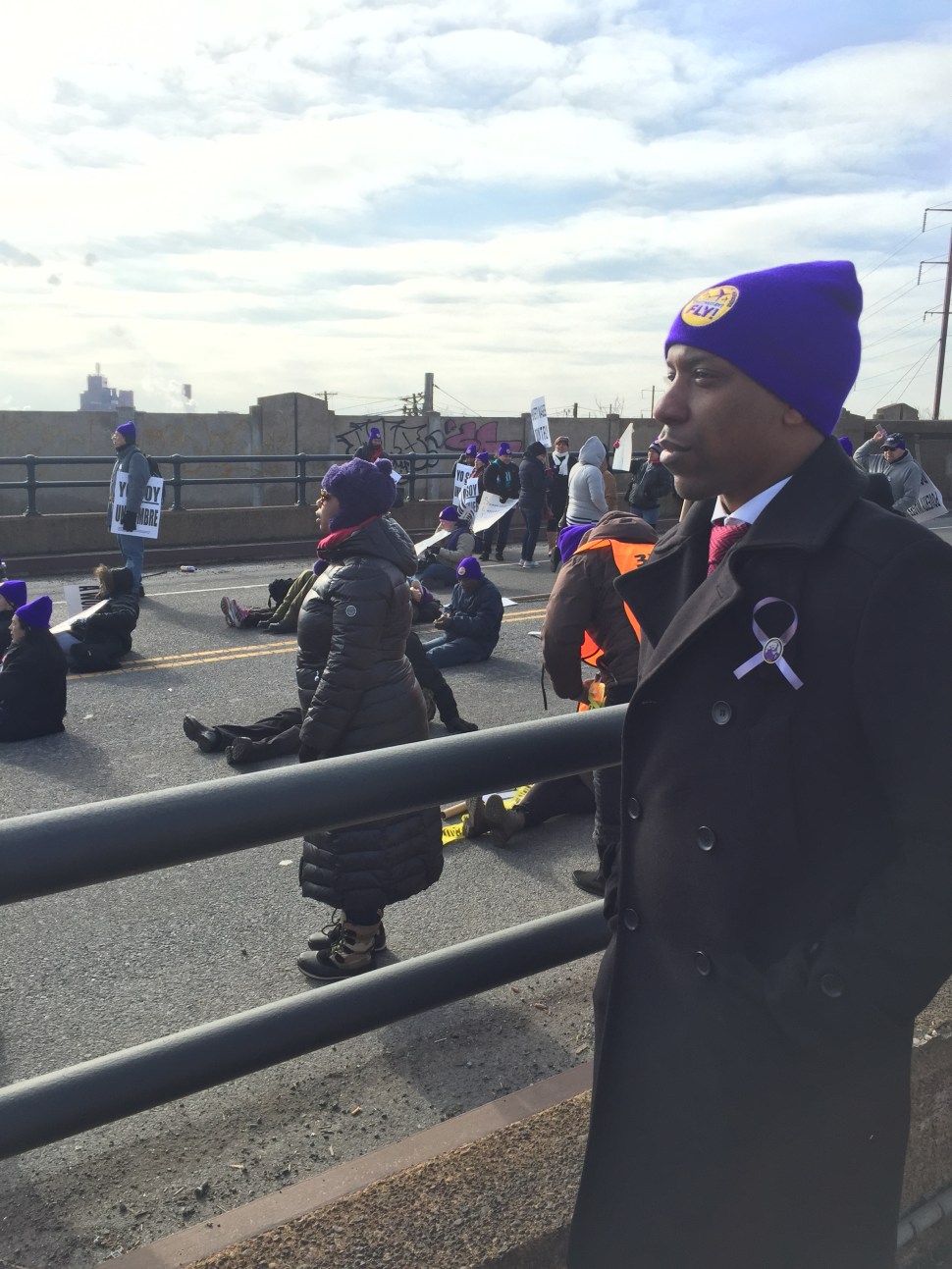 Holley will be sworn-in the coming office and will run for the full two-year term in the June 2015 Primary Election.

“I am eternally grateful for the opportunity that has been given to me by the members of the Union County Democratic Committee and I pledge to work tirelessly to represent the people of Elizabeth, Hillside, Union and Roselle in the legislature,” said Holley. “I would like to thank everyone that has made this moment possible, from my family and friends to the amazing Democratic leaders who have supported me and made it possible for me to give back to the community that has given me so much.”
The committee meeting was held at L’Affaire Catering Hall in Mountainside and overseen by Union County Democratic Chairman and Assemblyman Jerry Green (D-22) and Vice-Chair Fanwood Mayor Colleen Mahr. 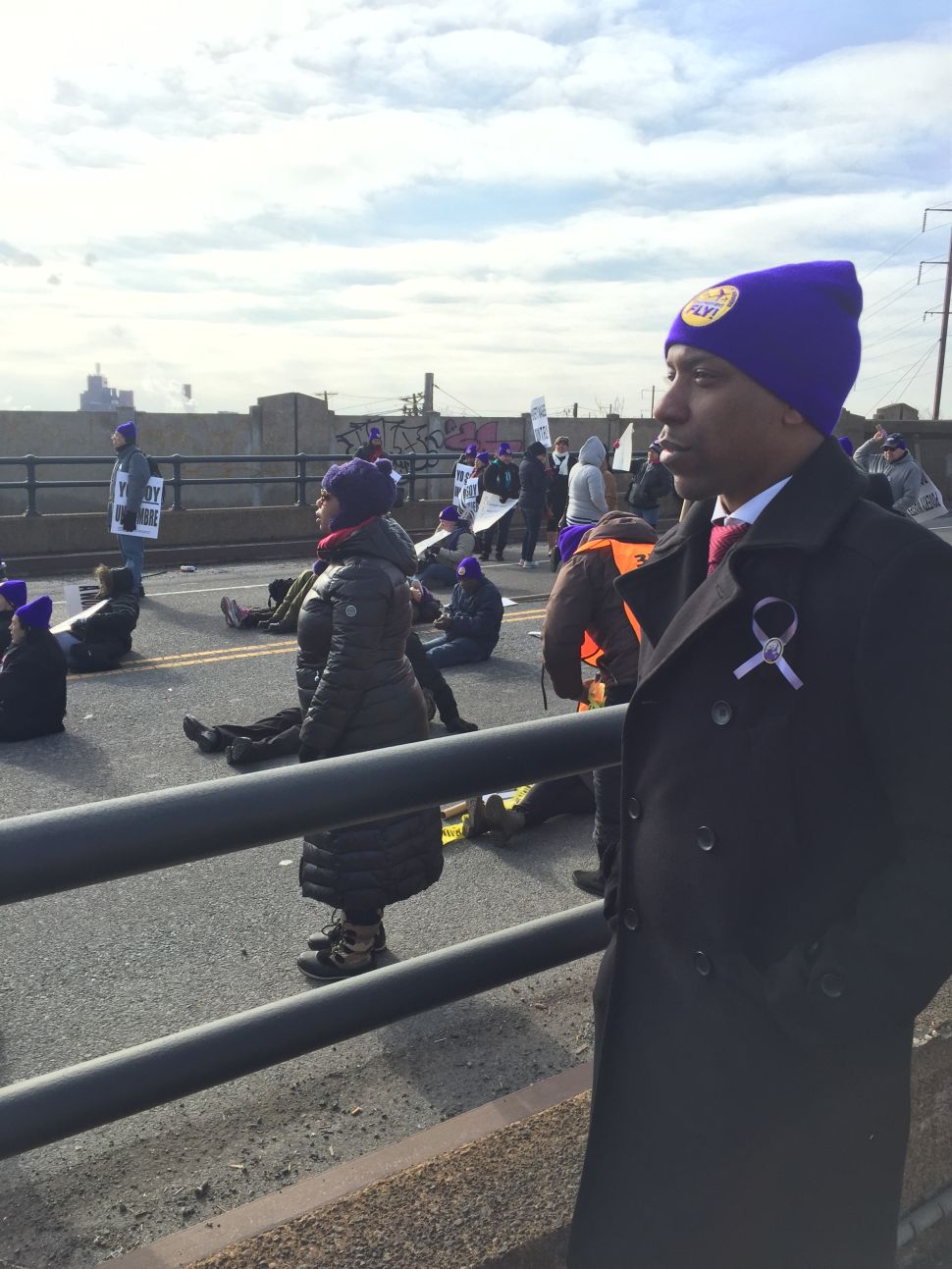