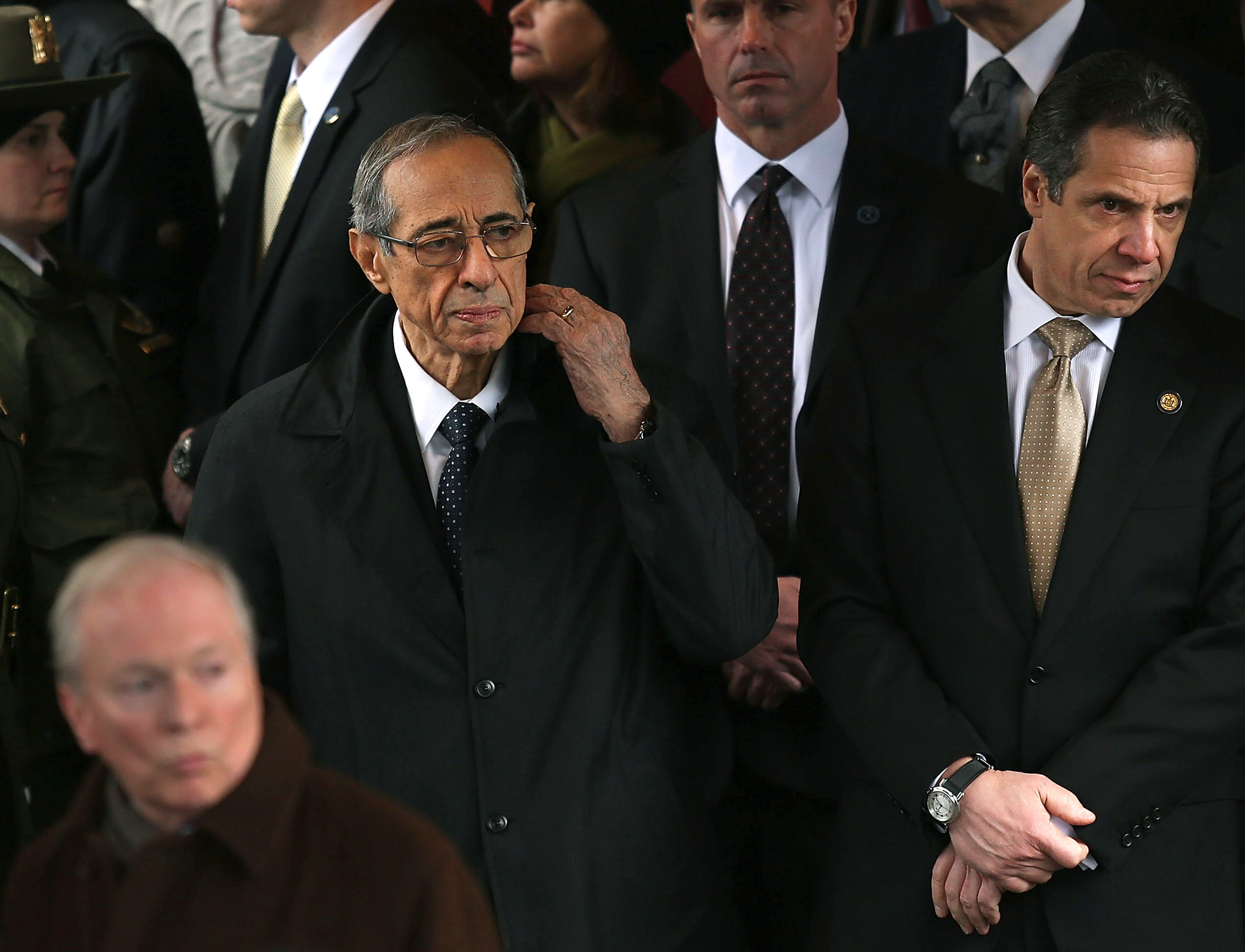 New York State political leaders crossed party lines to honor and remember former Gov. Mario Cuomo, who died at 82 today, and to send their sympathies to his family.

“My thoughts and prayers are with Governor Cuomo and his family as they mourn the loss of his father Mario,” Mr. Skelos wrote on his Facebook page, recalling his personal history with the departed governor. “Mario Cuomo was governor when I first became a member of the State Senate, and I always had a deep and profound respect for him. With his passing, New York has lost a dedicated leader and committed public servant, and one of the great orators of our time. He will be deeply missed.”

“Truly, New York has lost one of its most beloved and charismatic sons and a leader of extraordinary integrity, eloquence and grace,” Mr. Silver said in a statement. “Like many Americans, I was deeply inspired by Mario Cuomo’s “Tale of Two Cities” speech at the 1984 Democratic National Convention. His words ring as true today as they did more than 30 years ago.”

“Having had the privilege of working with him, I always admired Mario Cuomo’s relentless efforts to extend the compassionate hand of government to those most in need,” he continued.

“Mario Cuomo was a voice for the voiceless and he stood up for those that could not stand up for themselves. He is the ideal that Democrats strive toward,” she stated. “New York and our country as a whole are better places because of his leadership. He will be truly missed.”

Mr. Paterson, the chair of the State Democratic Party, shared personal memories of the elder Cuomo on his Twitter account, recalling his humor and his gift with words.

“I used to try and model speeches after him and even used to practice his cadence from the ’84 Democratic National Convention speech,” Mr. Paterson tweeted. “He used to make fun of my use of the word “perspicacity” in a speech I made once.”

“Governor Cuomo was a mentor and a friend. I’ll miss those jokes and I’ll really miss him,” he added.

Harold Holzer, the senior vice president for public affairs at the Metropolitan Museum of Art and a former Cuomo press secretary, called Cuomo “a giant” and someone akin to Abraham Lincoln. Mr. Holzer said he was working on a book project with the former governor.

“He was a giant who cared more about issues than about himself,” Mr. Holzer, also a historian, said. “As a historian who had the privilege of working in government for him I can honestly say he was the closest thing to a Lincoln that we’ve ever had: someone who rose from the urban equivalent of a log cabin, wrote magnificently and spoke for the voiceless.” 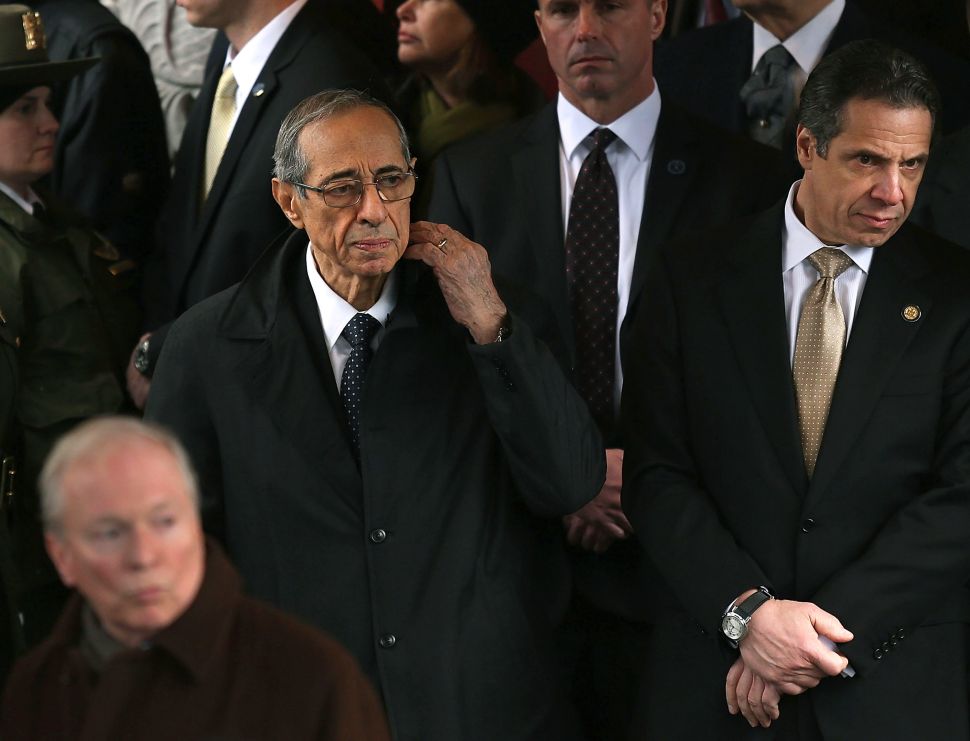