Newly sworn-in U.S. Rep. Tom MacArthur (R-3) said he agrees with some of the goals President Barack Obama laid out in tonight’s State of the Union speech.

“However, I’m concerned that some of what the President discussed will just continue the trend of partisan gridlock and unilateral executive overreach,” MacArthur said. “Increasing taxes by $320 billion to pay for a slew of new programs is a step in the wrong direction, especially when some of those new taxes will hit middle class families saving for college. On top of that, I think there are too many unanswered questions right now on some of his other ideas, like what an influx of federal money will do to the underlying cost of community college.

“Despite my concerns on some of his specific ideas, I’m hopeful that President Obama will try to work with Congress this year,” MacArthur added. “We share a goal of helping the middle class, but it’s going to take commitment and cooperation to get things done.” 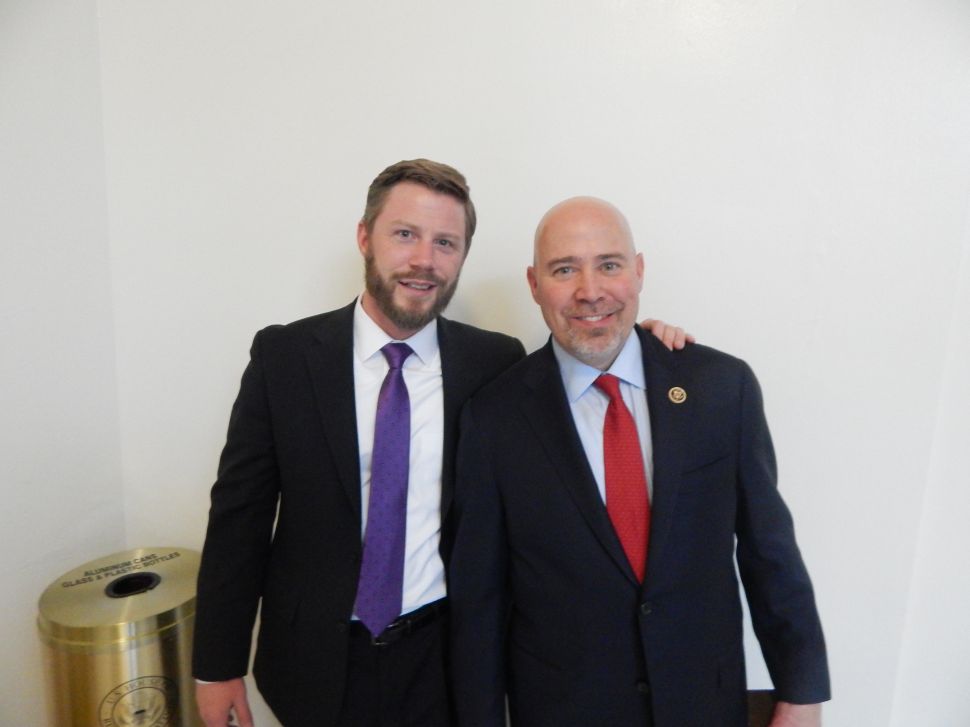