About a month ago, John Sargent, CEO of Macmillan Publishers, complained in a blog post that Amazon had an unfair stranglehold on their distribution channels, and that Macmillan might consider subscription ebook services like Oyster and Scribd. As of today, Macmillan’s finally signed on to start offering their books with the two top ebook subscription startups.

The first is Oyster, the company commonly labelled the “Netflix for books,” regardless of whether they like the label or not. The other is Scribd, which could be better described as the YouTube for books, given their mix of professionally published books and a vast library of user generated content.

Macmillan is the third publishing house of the industry’s “Big Five” to sign on with the ebook subscription startups. HarperCollins was the first to make the subscription move, offering a small collection from the backlist—or older books that might not be flying off brick and mortar shelves—about a year ago.

The major reason publishers have been nervous about offering their books to Oyster or Scribd is cannibalization of their retail sales: They want additional customers reading books on tablets and phones, not the same old customers who would otherwise buy a physical book getting them cheaper on Oyster or Scribd and leaving local bookshops even further in the dust.

Besides, the whole trend of book subscription services is scary to publishers in and of itself. After all, if power readers who are buying multiple books a month switch over to entirely reading books through a subscription, the book industry can only get about $10 a month out of that customer where there might have been more spending.

“What’s top-of-mind for a publisher is whether we’re able to increase sales while allowing customers to find what they wouldn’t have found otherwise,” Oyster CEO Eric Stromberg told Betabeat.

When HarperCollins realized this past May that Oyster and Scribd were adding to the pie—not simply eating away at an existing piece—they signed on for the rest of their backlist, and Simon & Schuster followed their lead.

Macmillan is just dipping their toes into subscriptions—only about a thousand backlist titles will be available at first—but Andrew Weinstein, Scribd’s VP of Content Acquisition, anticipates that they’ll add more titles once Macmillan sees big returns on their first offering.

“Macmillan wants to make the same level of commitment as the other publishers, but they’re being more cautious,” Mr. Weinstein told Betabeat. “They’re being deliberate, asking the right questions, and they’re deciding to do their own learning instead of just reading about it.”

Scribd wouldn’t say what their current library size is, but Oyster told Betabeat that they’ve finally passed the one million book mark.

Signing on the Big Five publishers who still hold the best authors and titles is a crucial goal for both subscription services. After all, no one would want a Netflix if they didn’t have blockbuster movies we all want to watch. Amazon’s own foray into ebook subscriptions launched to terrible reviews largely because they don’t have the Big Five on board.

So who of the Big Five is still left on the battlefield for Oyster and Scribd? There’s Penguin, a publishing titan with major blockbuster authors and titles across every genre, and Hachette, the publisher that could be hardest to win for the two ebook startups, if their track record with Amazon is any indicator.

Three down, two to go. 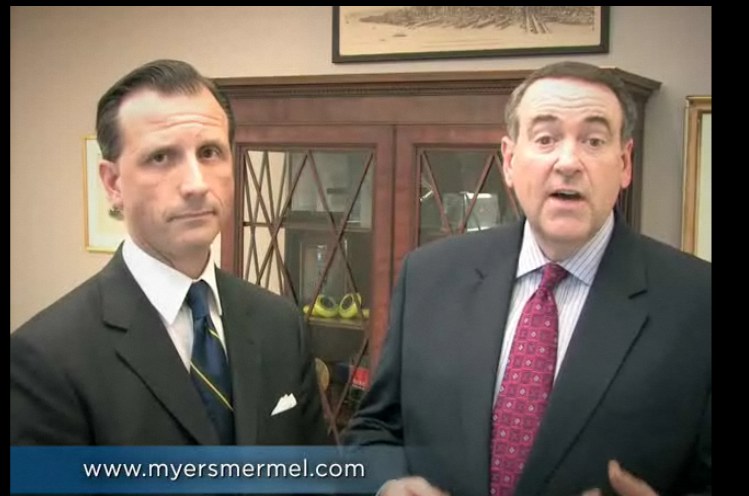