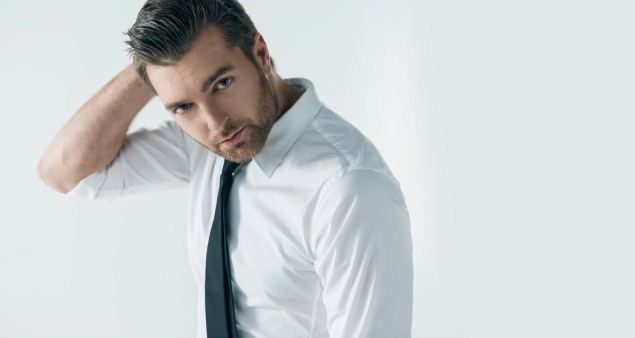 For someone who’s known as Vladmir Putin’s favorite DJ, Alex Mamoniv, a.k.a. DJ Fenix, is a really laid-back guy. He casually strolls into the restaurant with his manager and calmly orders a couple sodas for everyone at the table before we kick off our interview. It’s clear he’s been enjoying his time in New York City. Mr. Mamoniv has been playing a string of shows in the city, doing press, and meeting up for studio time with various producers and singers. “I just finished my show at Provocateur a few days ago. It was an amazing party. Everyone was dancing and that crowd followed us directly over to the Day & Night brunch,” he says.

And while a major aspect of his character is politically-based as the Kremlin’s official DJ, we enjoyed a conversation centered solely focussed on music. Topics ranged from his musical tastes to the massive influence AC/DC have on his career.

The young DJ kicks back and recalls his recent brunch performance at the Highline Ballroom: Day & Night party. “For me, it’s like being back in France—the whole ‘brunch’ concept is a French idea. It’s a newer thing here, but I’ve been playing parties like this for years.” Ahead of his upcoming Marquee NYC performance on January 29, he talks about his dedicated fanbase who try and make it to all of his events just to stay in touch and never miss a beat.

The Russian DJ who was named “Best DJ” at the 2014 Musicbox Awards, said his ultimate goal is “to put [his] fans in a stadium venue and sell tickets.” In an industry where any and everyone is looking to become a DJ, Mr. Mamoniv aligns his career aspirations with quality production value and spends his time connecting with genres outside EDM to keep his material fresh. Mr. Mamoniv says his new track, “COSMO Zoo,” is due out in February, but with his insane work ethic, he’s always crafting new music wherever he can. “I have way too much music and I’m always working on new material. Even on the way here, I had my laptop in the car and I was working on a song,” he laughs.

A major trip highlight for the producer was being able to connect with hip-hop artists and producers, a genre that Mr. Mamoniv holds close to his heart. “Hip-hop is huge is here. I respect rap so much, I listen to it all the time and my studio hip-hop collection is huge,” he says, rattling off some of his favorite MCs including Naughty By Nature and Tupac. “Maybe in the future, I’ll be able to work on something with a hip-hop artist,” but for right now Fenix is happy producing his personal blend of EDM and inspiring young artists to create new music.

Mr. Mamoniv is so dedicated to helping and motivating young DJs that he created his own wildly successful DJ app back in 2007, aptly titled: DJ Fenix. “It’s for guys who know nothing about DJing but want to learn. It’s easy to download and I even use it for my own shows.”

Mr. Mamoniv himself is inspired by producers like Skrillex, who are known for production discographies as varied as their musical interests. Similar to Skrillex’s project with The Doors on “Breakin’ A Sweat,” Mr. Mamoniv, as a major fan of AC/DC, aims to one day work with the rock and roll legends. “It’s a dream to collaborate with AC/DC. They’ve got such huge energy when they perform. I have every single CD they’ve ever made. Their music has kind of a dance rhythm to it,” he adds. Altogether, Mr. Mamoniv is a fan of mixing genres, exploring different sounds, and working with a range of artists. His most out-there musical aspiration? “I want to try and work with guys from different styles other than EDM. Maybe Marilyn Manson?” he says, laughing. But for now, we can all enjoy the eclectic EDM sounds of DJ Fenix. 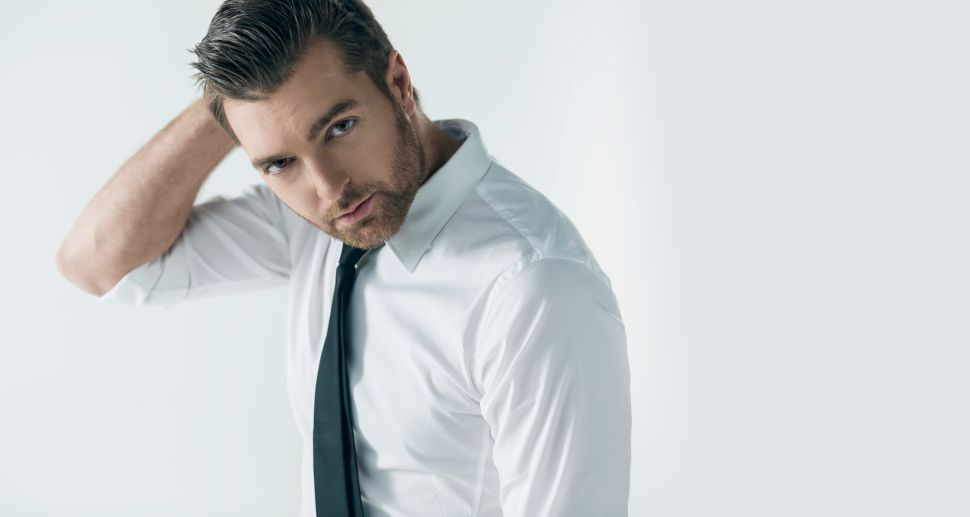