There’s already a Twitter account trying to draft Council Speaker Melissa Mark-Viverito to run for Congress, but the East Harlem Democrat says she has no plans to go to Washington–yet.

“I’m humbled and flattered, but obviously that’s something that is difficult to contemplate at this point considering I would have to leave the speakership early in order to accommodate that, but I’m very committed to the work that I’ve done,” Ms. Mark-Viverito told Errol Louis on NY1.

“I continue to be flattered but that’s not in my sights at the moment,” she added.

Ms. Mark-Viverito, who is term-limited in 2017, resides in Congressman Charles Rangel’s district. The 84-year-old Democrat has said he would not seek re-election in 2016 after winning a tough race last year.

If Mr. Rangel actually retires–he claimed he would step aside after winning in 2012–a rare, wide open race would occur to replace him. The district spans upper Manhattan and the Bronx and Mr. Rangel, despite his efforts, has yet to anoint an obvious successor.

Though the 13th Congressional District has been traditionally a base of African-American political power, it is now majority Latino and could elect someone like Ms. Mark-Viverito, one of the most prominent Hispanic elected officials in the city. Ms. Mark-Viverito endorsed State Senator Adriano Espaillat, a Dominican-American lawmaker, last year in his second failed bid to unseat Mr. Rangel.

Ms. Mark-Viverito would likely be a strong fund-raiser and carry significant name recognition in portions of the district, but would have some weaknesses as a candidate. Her endorsement of Mr. Espaillat helped him little: Mr. Rangel routed Mr. Espaillat in her East Harlem home turf, where many Puerto Ricans like herself reside.

Candidates for 2016 are already beginning to emerge. Harlem Assemblyman Keith Wright said he would form an exploratory committee to run and Clyde Williams, a 2012 candidate, recently met with Mr. Rangel about his interest in running for the seat again.

Mr. Espaillat is also believed to be gearing up for a third campaign. 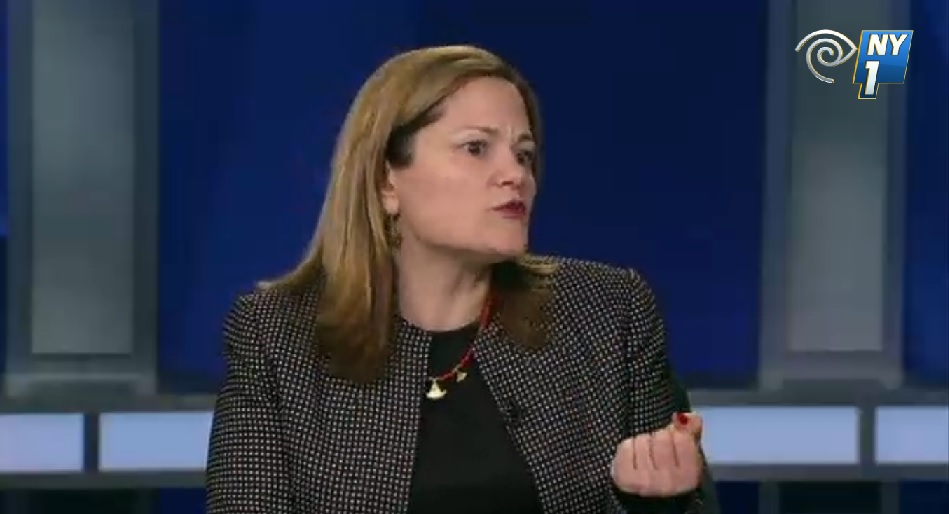