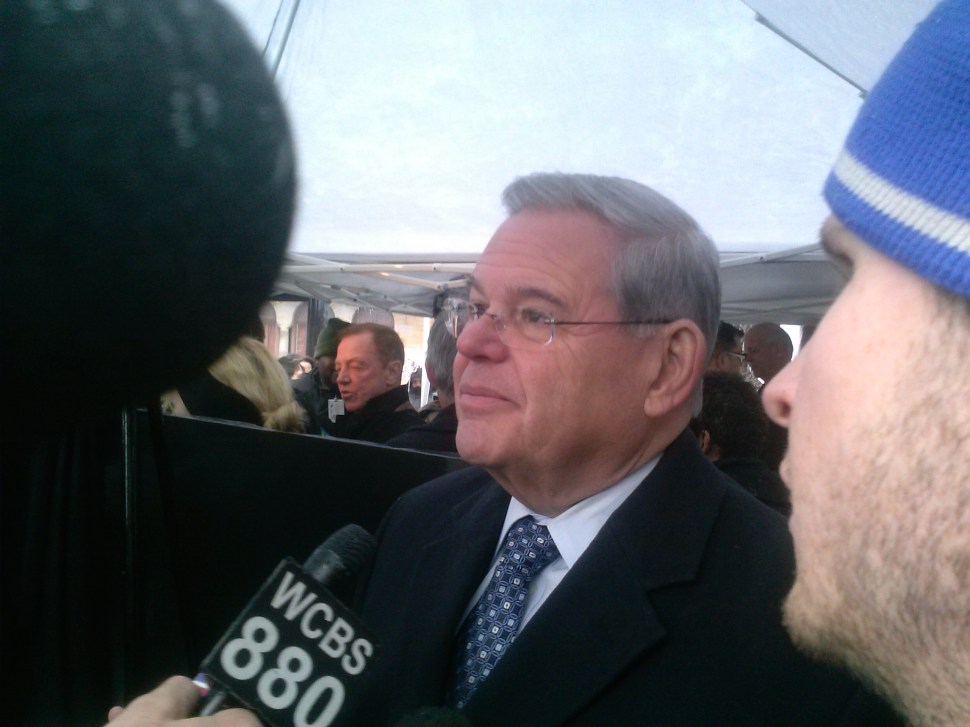 ELIZABETH – U.S. Senator Bob Menendez (D-NJ) said he understood the demands of security and pointed to those as the likely reason for why President Barack Obama did not participate in the largest march in France’s history yesterday, undertaken in the face of last week’s killings of innocents at a magazine office in Paris.

Reporters this morning crowded around Menendez and asked him if he was bothered by the absence of either President Barack Obama, U.S. Secretary of State John Kerry or another emissary of the United States in the sea of those rising up against terror on the streets of Paris.

Other world leaders were visible in the news coverage.

“Well, I certainly would have loved to have seen them there,” said Menendez. “I think there are many reasons why they may have not been. I think the security requirements for the president and the vice president are so significant  – the secret service – that they didn’t want the focus and attention to be about them as much as they wanted it to be about the freedoms we will stand up for, fight for and die for that no terrorist will diminish.”

Faced with criticism about the lack of a visible United States presence at the march, the White House this afternoon acknowledged that someone “higher” on the administration food chain needed to have put in an appearance at the historic event.

CNN has the story here. 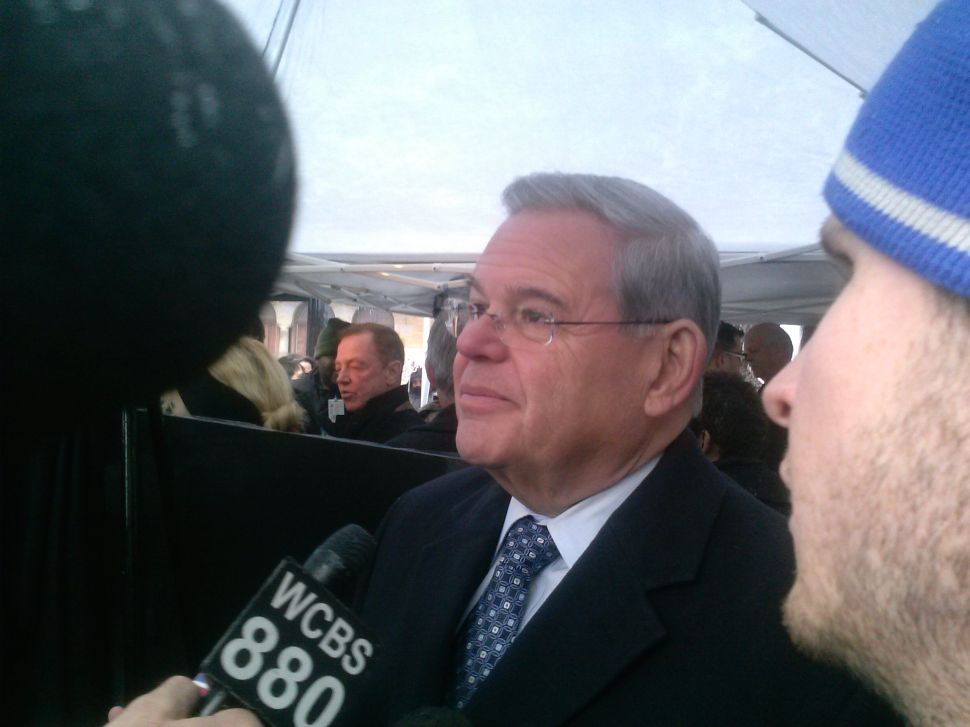