The first time I met Robert Stone was when I was a student at the Iowa Writers Workshop. A couple years earlier, my mom’s cousin Herb Jaffe had produced Who’ll Stop the Rain, a film starring Nick Nolte and based on Stone’s novel Dog Soldiers. Because it was the Writers Workshop, and all the students were insouciantly vying for the famous writer’s attention, and because I was twenty-two and awkward, I brought up the film as though I had anything to do with it. Stone looked impressed in a polite way. And said … Well, what do you say to a 22-year old kid who’s got nothing, trying to impress you?

“Really, say hi to him.” I said I would do that and looked down at my shoes until someone else collared him and tried to claim a moment of his genius. End of conversation.

After that, I read his work, first Dog Soldiers and then A Flag for Sunrise, and I met in these books a fantastic writer who wrote fiercely and graphically about the barbarities of the world.

The second time I met him was a few years later when I was a Fellow at the Fine Arts Work Center in Provincetown. We met for a manuscript consultation at Napi’s, where he proceeded to ply me with Bloody Mary’s, talk about the story of mine I’d given him, and drink me under the table. I have no memory of what he told me, of course. I went home and slept off the Bloody Mary’s while he kept on drinking until his reading that night, where I marveled at his prose and his ability to stay upright.

Recently, someone wondered aloud to me why Robert Stone wasn’t as famous as he used to be, and I shared that wonder, too. Those of us who know his books can never forget them. Rest in Peace — I’ll be rereading you.

Robin Hemley is the author of ten books and the recipient of many awards, including the Guggenheim Fellowship and three Pushcart Prizes in both fiction and nonfiction. 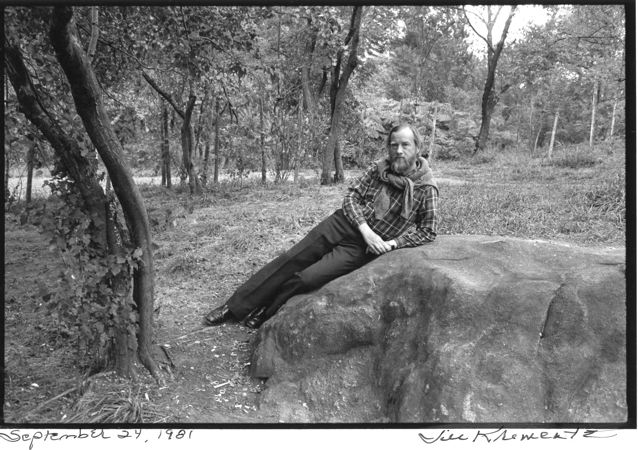