The actress and activist Mia Farrow has become known for her lively and informative Twitter feed in recent years. But today, she sent out a tweet that implied she is not necessarily the savvy tech pro we thought she was.

She sent out a happy birthday wish to her daughter, Quincy Farrow, with a photo of the 21-year-old. The only issue: she forgot to crop it so that it didn’t have a search bar with the terms “mia farrow and her black children” up top:

She deleted the tweet shortly after and replaced it with a new one, search bar cropped out.

Guess Ms. Farrow has as many problems storing family photos on her overloaded iPhone as the rest of us do.

UPDATE: Ms. Farrow has posted another tweet explaining the search terms. If the below is true, then it was a friend or associate who found the photo by Googling “mia farrow and her black children,” and not Ms. Farrow herself.

@nickcarbone nah. I took the photo myself & posted it before. Then someone sent it to me & I didn't check source. 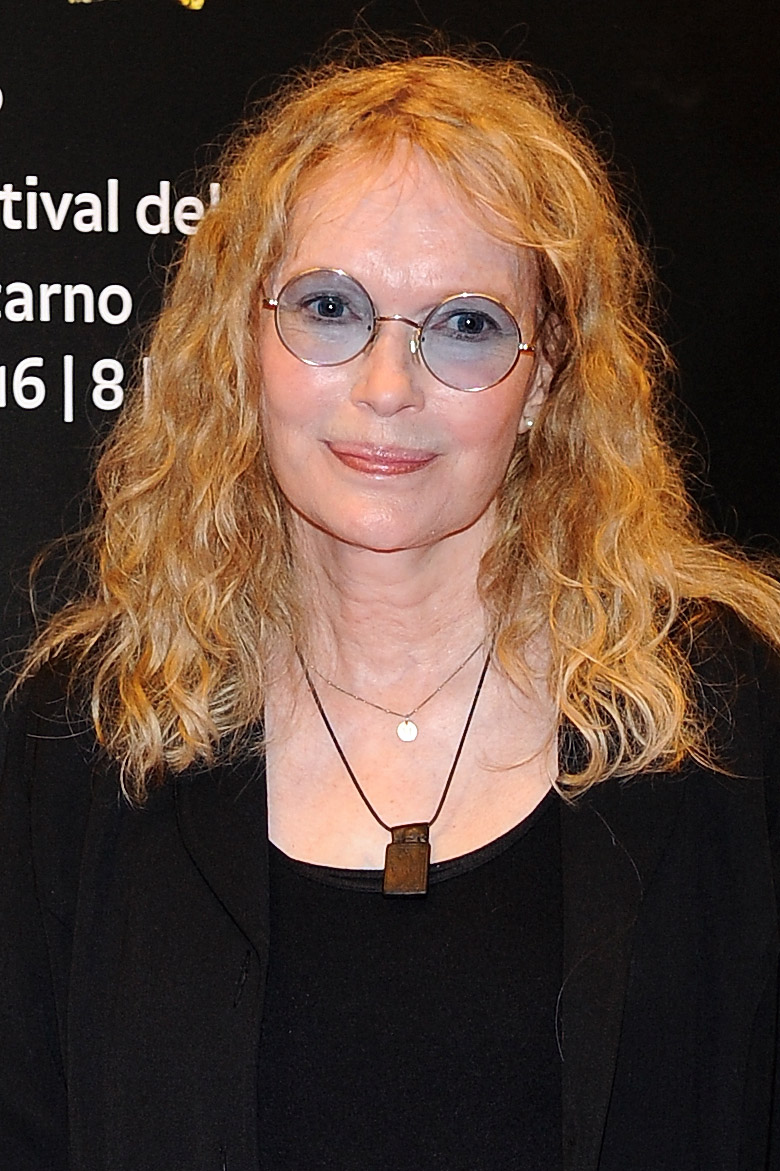