One bleak doomstay projection about the Internet Age is a future world where instead of living our own lives, we simply watch other people living theirs. Finally, it looks like we’re approaching that dystopia.

In 2014, the most searched thing on YouTube—second only to the very vague “movies”— was “Minecraft,” the sand-box style game Microsoft bought up this year for $2.5 billion. This ranks videos of people playing and narrating their experience of playing a video game higher than searches for Drake, Beyonce, Eminem and Frozen, according to a report from Google about games in online video.

The number one personality behind the trend of people watching other people play games is the notorious Pewdiepie, a Swedish YouTube star and multimillionaire who records himself playing video games. Basically, he sits in his home screaming “Nooooo” and “Fuck you!” at a screen for about ten minutes at a time:

He’s been the subject of much media fascination, profiled extensively by reporters who constantly wonder why every video he makes reaches the hundreds of thousands, or even millions of views. The answer is that the personal combination of his endearing character and lowest-common-denominator humor builds a following of loyal 13-year-old boys who think he’s hilarious.

“Sometimes watching someone else play a game can be as much fun as playing yourself,” Gautam Ramdurai, the author of the report, writes. “This isn’t surprising because we engage in similar behavior when watching the Food Network. Even though we can’t taste the food being prepared on shows such as Chopped, the process, tension, and competitive nature make for great entertainment.” 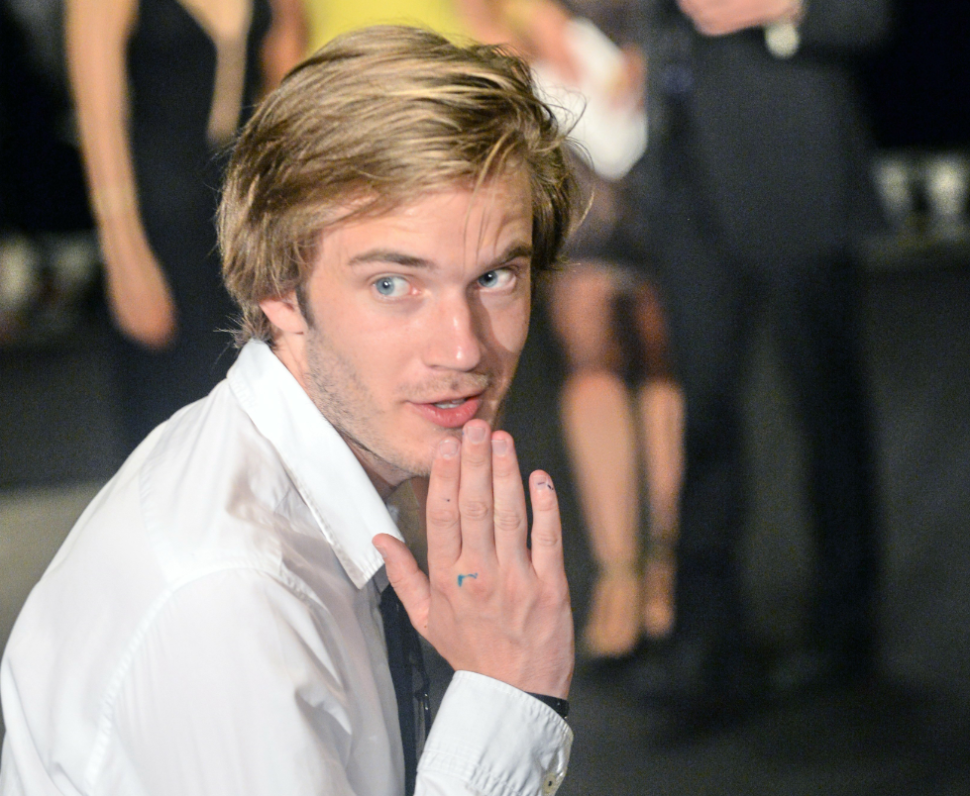