A lame duck president faced with a hostile Congress may turn to foreign policy as one of the few areas where he can make his mark.  The Al Jazeera America/Monmouth University Poll finds that most Americans are jittery about terrorism in the wake of the Paris attacks and are doubtful that ISIL can be stopped even if U.S. troops got involved.  This dim public mood may translate to doubt about the wisdom of Pres. Obama’s recent overtures in the Middle East, particularly with Iran.

As Barack Obama prepares to take the dais in the House of Representatives for his annual State of the Union address, he nurses a 43% approve to 48% disapprove job rating.  Congress continues to do even worse, with just 18% of Americans approving of their job performance and 70% disapproving.

Recent world events have highlighted the importance of foreign policy for the president as he tries to cement his legacy during his last two years in office.  One area of contention with the Republican-controlled Congress is ongoing talks with Iran to curb its nuclear program.  Most Americans (59%) say they would not trust Iran at all to abide by the terms of any such agreement.  Just 4% would have a lot of trust in Iran and 34% would trust Iran a little on this matter.  Republicans (73%) are more likely than independents (59%) and Democrats (49%) to express no faith at all in Iran’s intentions of abiding by any such agreement

“Some members of Congress are already clamoring for sanctions and the public seems to share their distrust of the Tehran government.  These misgivings may be partly due to heightened concerns about security after the terrorist attacks in Paris,” said Patrick Murray, director of the Monmouth University Polling Institute, which conducted the Al Jazeera America/Monmouth University Poll.

The public is split on whether the U.S. government is doing enough to prevent future attacks on American soil – 44% say it is while 49% say it is not doing enough.  Most Democrats (57%) feel the government is doing enough to prevent an attack, but most Republicans (67%) say it is not.  Younger adults age 18 to 34 (55%) are more likely than those age 35 to 54 (44%) and those age 55 and older (32%) to feel that Washington is on top of things when it comes to keeping the country safe from terrorism.

Fully 3-in-4 (75%) Americans believe that ISIL – the Islamic State of Iraq and the Levant – poses a major threat to U.S. security.  Another 19% say the terrorist group poses a minor threat and just 3% feel it poses no threat.

A plurality (45%) of Americans feel that ISIL can only be stopped if U.S. combat troops are sent to the Middle East – even if they do not actually support such action.  Only 17% feel that ISIL can be shut down without the need for U.S. troops on the ground.  On the other hand, 32% of the public believes that ISIL could not be stopped even if the U.S. sent combat troops.  Republicans (58%) are more likely than Democrats (40%) and independents (40%) to feel that only the U.S. military can stop ISIL.  However, one-third of Republicans (31%), Democrats (34%) and independents (33%) alike are convinced that ISIL can’t be shut down regardless. 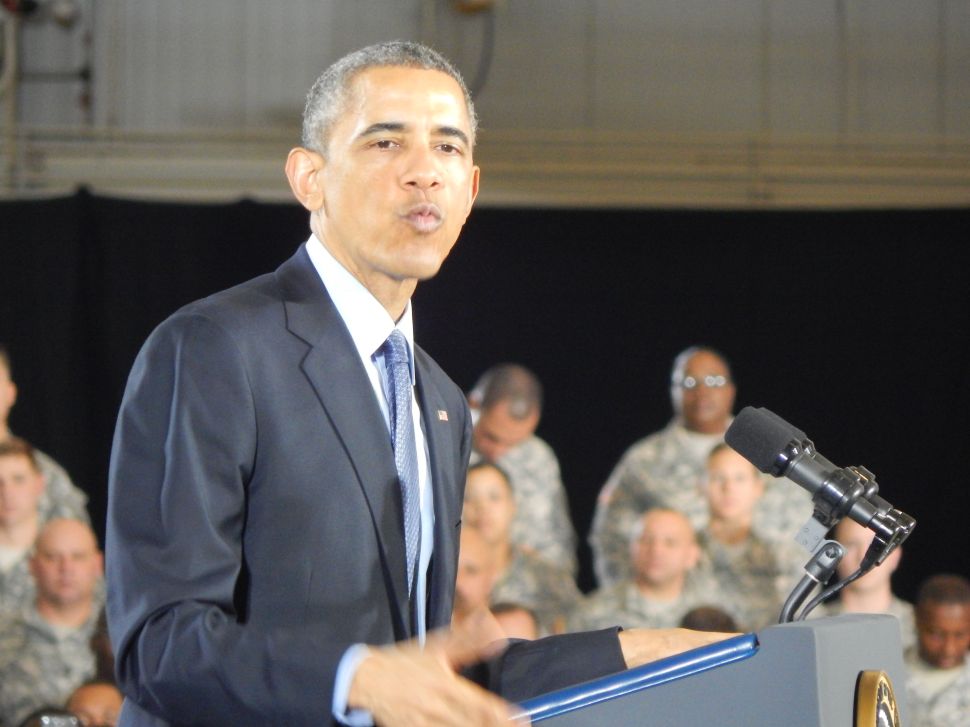