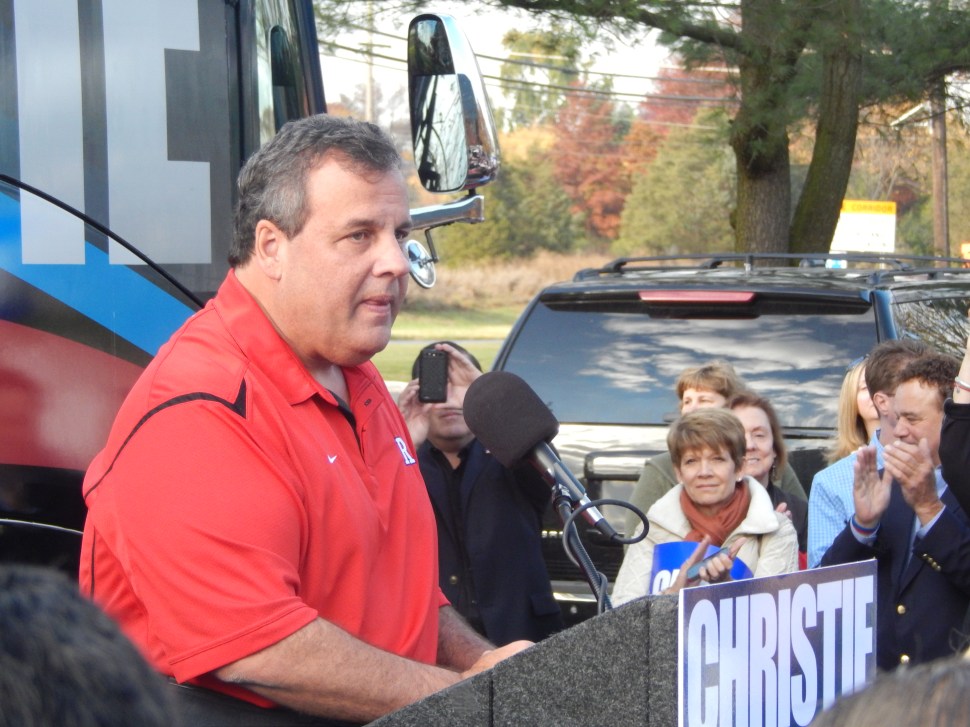 FDU Poll: The State of Christie is Upside Down

As Governor Chris Christie prepares to deliver his fifth State of the State address later today, a divided public assails the heretofore sure-footed Republican governor, with more in New Jersey disapproving of his leadership than approving.

By an even wider margin, more residents say the state is headed down the wrong track, according to this morning’s Fairleigh Dickinson University PublicMind poll.

Christie’s approval numbers are upside down and virtually unchanged from October, the last time PublicMind queried voters in the state, according to this morning’s poll. (Pizarro/PolitickerNJ)

FDU Poll: The State of Christie is Upside Down | New Jersey News, Politics, Opinion, and Analysis

Rumana confident in LD40 support, regardless of what 2015 may bring

Faced with the possibility of a fiery primary battle at the end of this year, Republican Assemblyman Scott Rumana (R-40) remains confident that he and his district running mate have the support needed to stave off any challenges to his home turf. (Brush/PolitickerNJ)

Rumana confident in LD40 support, regardless of what 2015 may bring | New Jersey News, Politics, Opinion, and Analysis

MacArthur urges Hagel, Pentagon to oppose new round of possible base closures

U.S. Rep. Tom MacArthur (R-3) said today that expected proposals by the Pentagon in its 2016 budget to close another round of military bases “would be a mistake” — putting the newly elected Republican congressman at odds with comments made by top Defense officials in Washington in recent days. (Brush/PolitickerNJ)

TRENTON – Several bills centered on hunting, including two controversial proposed measures, were released by the state Senate Environment and Energy Committee on Monday.

The two most controversial bills, both passed by a slim 3-2 margin, centered on where and how hunting should be allowed in New Jersey, particularly on Sunday.

NEWARK, N.J. — As he casts his eye toward a potential presidential bid, New Jersey Gov. Chris Christie must also take on some work at home. First up: a statewide address expected to touch on nagging economic issues that could complicate his political plans.

Observers expect Christie to use his fifth State of the State address on Tuesday to define his tenure as governor on his own terms, while not missing the chance to articulate his rationale for a potential run for president. (Minneapolis Star Tribune)

Gov. Christie’s head of transportation said Monday he is against any cutbacks in PATH service between New Jersey and Manhattan, opposing a report commissioned by his boss and Gov. Cuomo that suggested eliminating overnight service to save the Port Authority millions of dollars each year.

“This is not the way I would save money,” Jamie Fox, who once served as deputy executive director of the Port Authority, told a meeting of the North Jersey Transportation Planning Authority. “Mass transit is the future of this state.” (Thompson/NBC)

For Raymond Francisco, landing a job at the General Motors auto plant in Linden at 25 years old was like winning the lottery.

The New Brunswick native was a welder by trade, and enjoyed working hard for the good money he made at the plant. But when GM announced in 2002 it would close the factory — about six years after he started — Francisco decided he had to go where the jobs were.

That meant packing up his wife, two small children and moving to Lordstown, Ohio, where GM offered him another job at an assembly plant.

People are leaving New Jersey at a higher rate than 47 other states, just behind New York, which is No. 1, and Illinois, according to James Hughes, a demographer and dean of the Edward J. Bloustein School of Planning and Public Policy at Rutgers University, New Brunswick. (Kachmar/Asbury Park Press)

How Long Can New Jersey’s Drinking-Water Supplies Hold Out?

Environmentalists want to know why the administration is stalling on a much-needed draft of a drinking-water master plan. (Johnson/NJSpotlight)

Bramnick to campaign in Jersey City on Saturday

On the surface, Assemblyman Jon Bramnick’s (R-21) decision to pound on doors this coming Saturday in Jersey City of all places looks like a running kick in the derriere of a possible 2017 general election gubernatorial rival: Mayor Steven Fulop. (PolitickerNJ)

The legislative services commission unanimously elected David Rosen, the budget officer for the Office of Legislative Services, to interim executive director of the non-partisan office during their meeting this afternoon.

Rosen — once named the “Dr. Kevorkian” of numbers by Gov. Chris Christie for his less-than-optimistic revenue projections — replaces retiring head Al Porroni at the office. (Brush/PolitickerNJ) 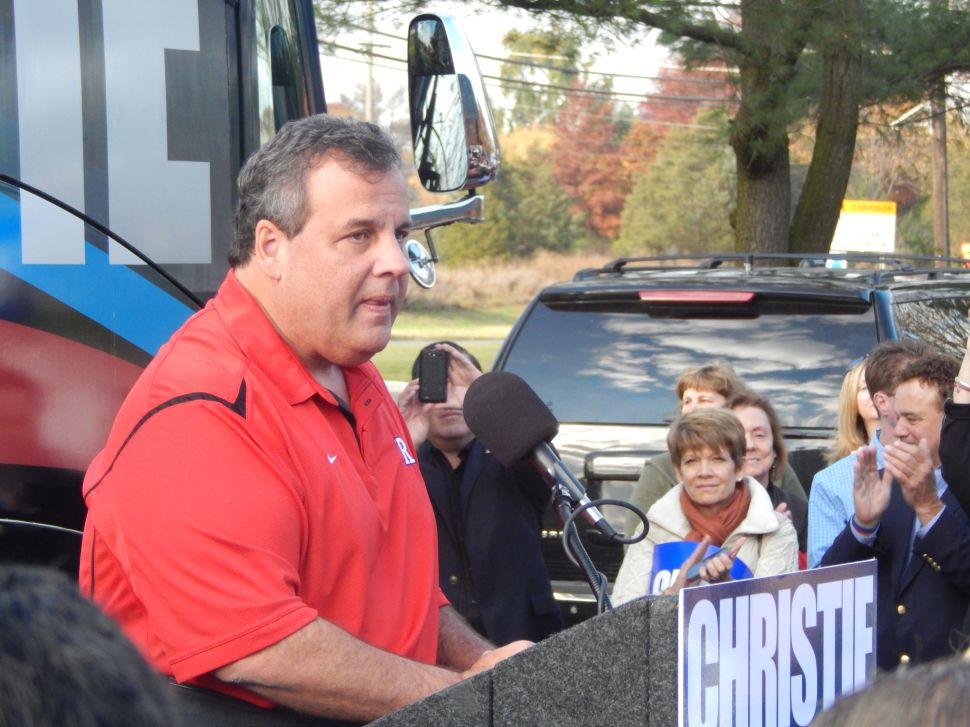