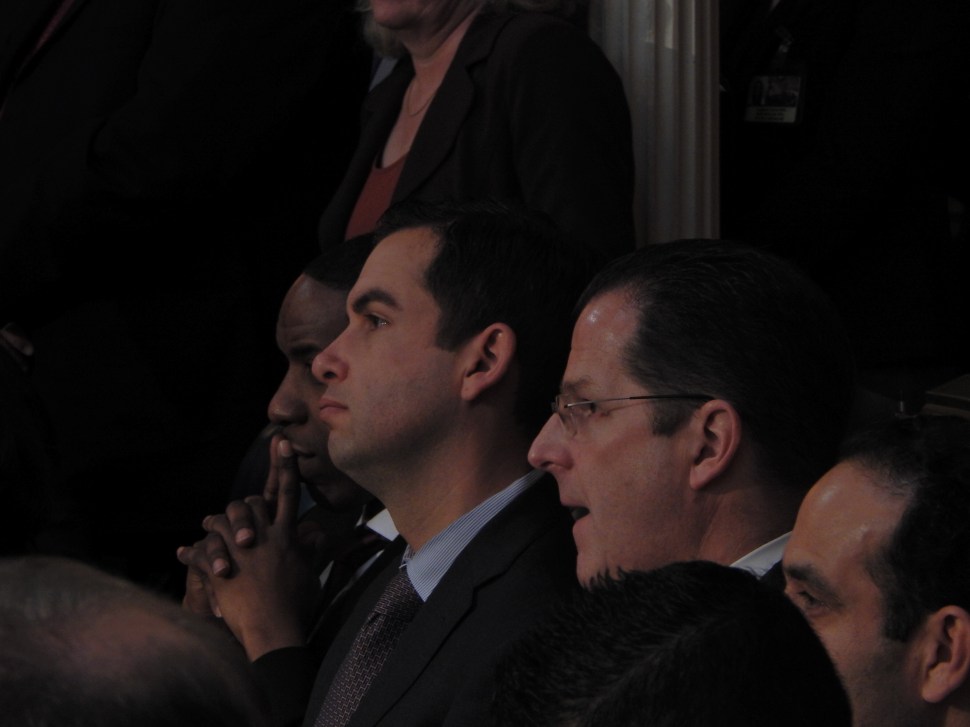 TRENTON — A ranking Republican member of the New Jersey senate is calling Gov. Chris Christie a “failed” governor after the incumbent gave a State of the State Address Tuesday that he says pandered to a national audience and promoted his own personal political ambitions. (Brush/PolitickerNJ)

The announcement earlier this month that former Florida Gov. Jeb Bush is ramping up his political machine in preparation for a prospective 2016 Republican presidential nomination run was enough to furrow brows in the camp of New Jersey Gov. Chris Christie, another GOP presidential aspirant.

Then days later, former Massachusetts Gov. Mitt Romney, the 2012 Republican presidential nominee, indicated that he is considering another run for the White House in 2016, furthering muddying the waters in an already murky week for Christie’s supporters.

Christie’s State of the State address clearly demonstrated that his drive to run in 2016 is unabated as he appealed to a national audience. One question Team Christie must resolve is this: if Romney enters the race, is Christie hurt, or helped? (Bonamo/PolitickerNJ)

In other cities, towns and counties around the state, typically two sides collided on Election Day last year and re-emerged with a better sense of victory and defeat, but in Elizabeth, the battle lines merely get reconfigured, the bloody scenes extended, like a movie where the only footage consists of the opening battle set-piece from Gladiator looped continuously with no room for dialogue let alone nuance.

Elizabeth Mayor Chris Bollwage said he’s tired of it – tired but willing to fight on. (Pizarro/PolitickerNJ)

Musical Elizabeth Board of Ed Chairs: Fajardo off, and Monteiro back on

Elizabeth is indeed a woman’s name but it would be the height of an outdated sexism – not to mention terribly inaccurate – to pin the city’s fickle politics on a name, particularly in light of the actions tonight of School Board Member Tony Monteiro. (Pizarro/PolitickerNJ)

Musical Elizabeth Board of Ed Chairs: Fajardo off, and Monteiro back on | New Jersey News, Politics, Opinion, and Analysis

Fajardo on Amin flip: ‘the Lord works in mysterious ways’

Rafael Fajardo welcomed Ana Maria Amin with open arms, but, he insists, without clutching as feverishly as those overlords in the opposition, who, he insists, drove the new Elizabeth Board of Education President out of their camp with their intimidating ways. (Pizarro/PolitickerNJ)

NEW YORK — As Mitt Romney and Jeb Bush engage in an increasingly bitter fight over big donors and fundraisers, another Republican eyeing the presidency could get squeezed out: Christopher James Christie.

The New Jersey governor is suddenly moving quickly to build a campaign infrastructure in the wake of announcements by Romney and Bush that they are exploring White House bids. Christie has brought on a finance chairman, is launching a leadership PAC and is heading to Iowa for a cattle call later this month. A big chunk of his State of the State speech this week was about the rest of the country. (White and Haberman/Politico)

COLUMBIA, S.C. — A day after delivering a State of the State address widely seen as an informal kick-off to a potential campaign for president, New Jersey Gov. Chris Christie traveled to South Carolina on Wednesday to court potential donors in the early-voting state.

Two GOP rivals are inching closer to declaring themselves candidates for the Republican presidential nomination, setting up what should prove a combative primary contest.

On the same day that he delivered a State of the State address that sounded every bit like a speech with national aspirations, the New York Times reported that New Jersey Governor Chris Christie is just weeks away from unveiling a new Political Action Committee that will help him raise money for a possible presidential campaign, and signal to donor’s that he is seriously considering entering the race.  (Knowles/Bloomberg)

(When Roche left its sprawling campus in northern New Jersey two years ago, it was part of a broader challenge for the state—filling the cavernous centers that once housed the booming pharmaceutical industry.

On Thursday, officials at Seton Hall University and Hackensack University Medical Center plan to announce they want to fill some of that space with a new medical school, the state’s only private one, which they hope to open in 2017.

It would be welcome news for Nutley and neighboring Clifton, which were slammed in 2012 when Roche left, taking more than 1,000 jobs. (Dawsey/The Wall Street Journal)

fter five years in office, only one-in-five New Jersey residents believe the Christie years have been good for the average citizen, over half (52%) believe taxes and spending have grown more burdensome, and three-quarters (75%) believe Governor Christie can point to only minor or no real accomplishments since taking office. Additionally, most rate the governor as average compared to his predecessors. These are just a few of the findings from Fairleigh Dickinson University’s PublicMind that examines perceptions of conditions in the state since Chris Christie became governor. (PolitickerNJ)

Report: a deal in Atlantic County

The Press of Atlantic City is reporting tonight that Atlantic County and Atlantic City – beset by controversial changes in a bills package designed to abate taxes for casinos – have reached a deal on taxes.

According to the story, “Atlantic City and Atlantic County reached a deal Wednesday on how much money the county will receive each year from the casinos as part of an economic recovery plan that is crucial for stabilizing the city’s shaky finances.”

Braz named to New Leaders Council national board of directors

Justin Braz has been named to the national board of directors of the New Leaders Council (NLC), a national leadership training institute for progressive political entrepreneurs that includes trendsetters, elected officials and civically-engaged leaders in business and industry. (Bonamo/PolitickerNJ)

rritated by Gov. Chris Christie’s decision to hold an off the record meeting with national news media only, the executive director of the New Jersey Press Association today fired off a letter to Christie. 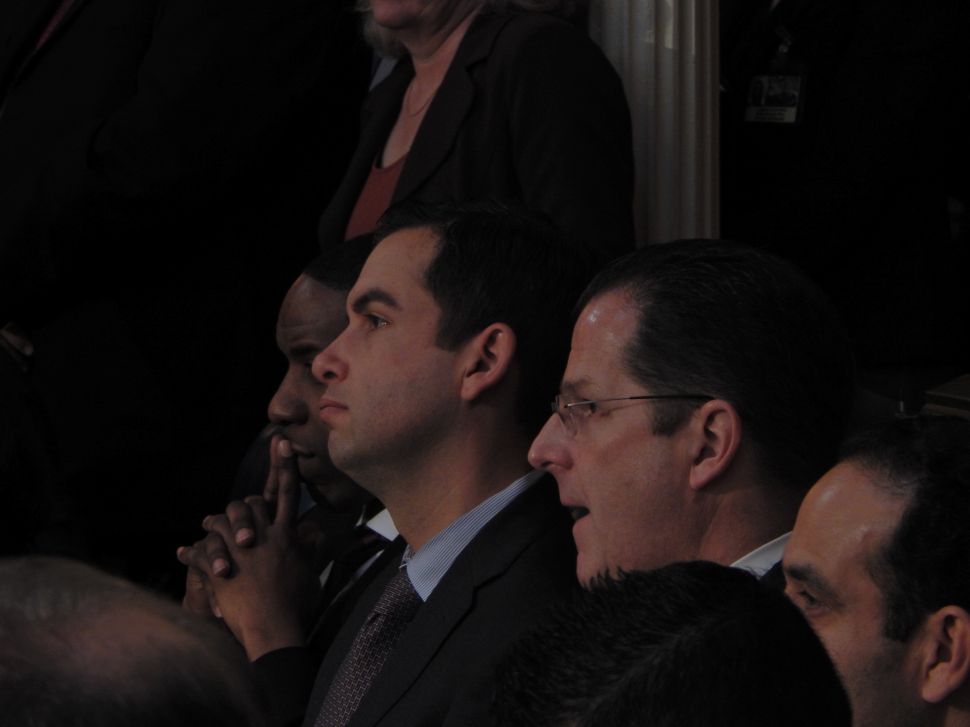