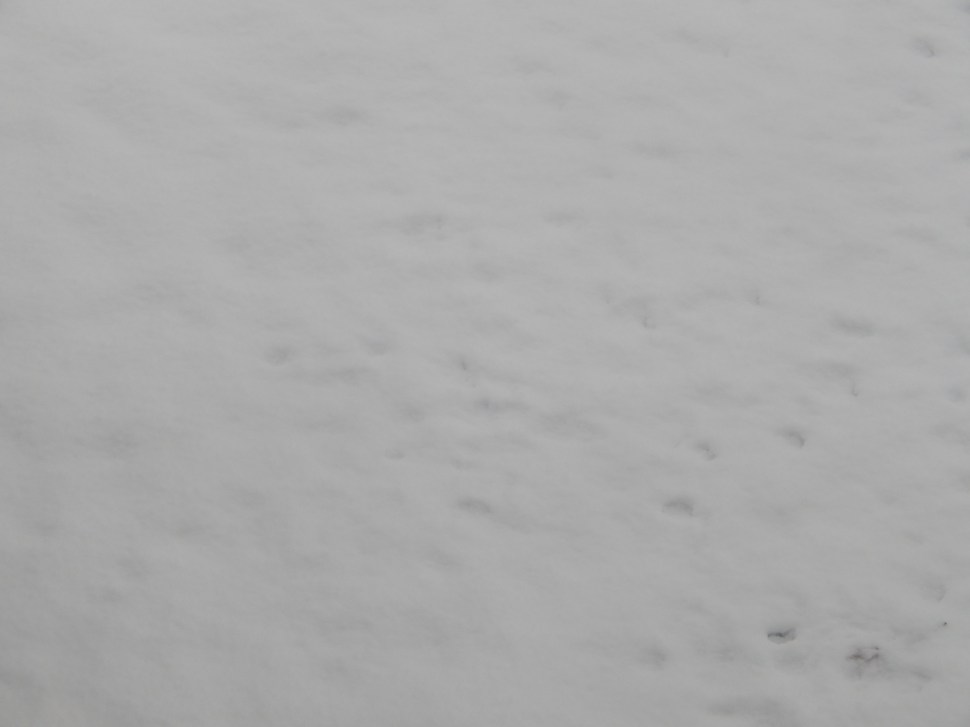 Christie presents himself to Iowa as blunt, pro-life conservative from Jersey

Chris Christie packaged himself as a conservative, derided “failure” in the White House, poked at a “culture of distrust” and uncorked lines test driven in his State of the State Address earlier this month, including the anecdote about a worried Florida woman. (Pizarro/PolitickerNJ)

KENDALL PARK — Crisscrossing Central Jersey in their big yellow school bus, beginning in Hunterdon County in the morning, over to Somerset County by noon, and down to Mercer County from there, the Republican representatives of the 16th legislative district kicked-off their re-election campaigns today with a four town tour — ending it here, in Middlesex County, amid the scent of hairspray and the sound of clippers shearing away at the heads of customers inside D’Bella Salon. (Brush/PolitickerNJ)

Whether they know it or not, every politician follows the path of Gaius Julius Caesar — metaphorically speaking. To be highfalutin about it, Shakespeare explains a politician’s feelings in this quote from Caesar: (Torres/Jersey Journal)

Not only is she running, but we have a very good idea of what it will look like. (Allen/POLITICO) 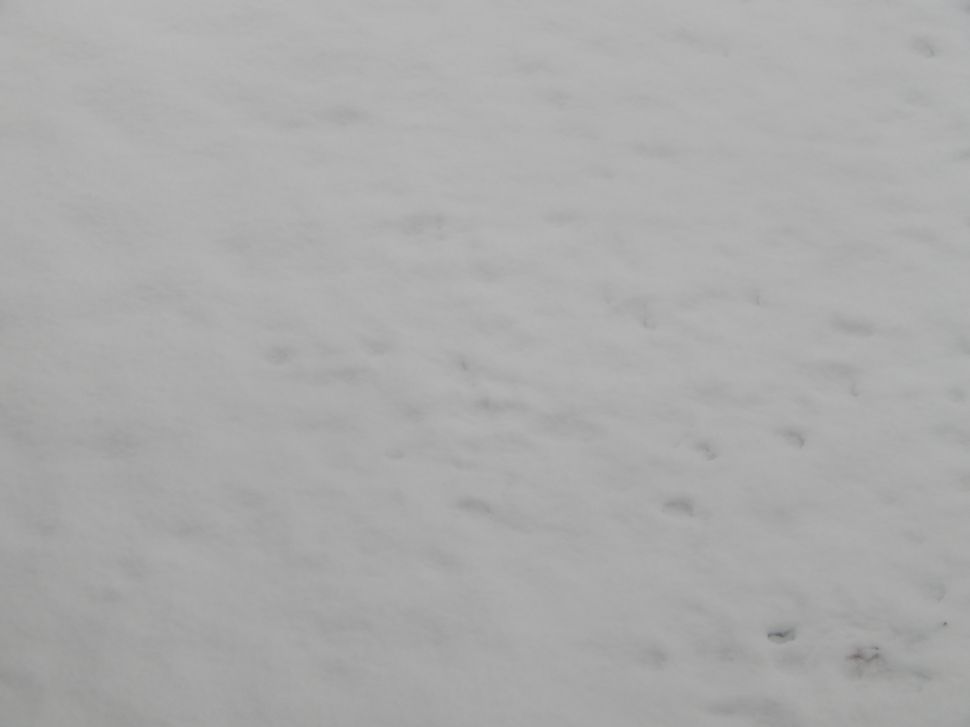