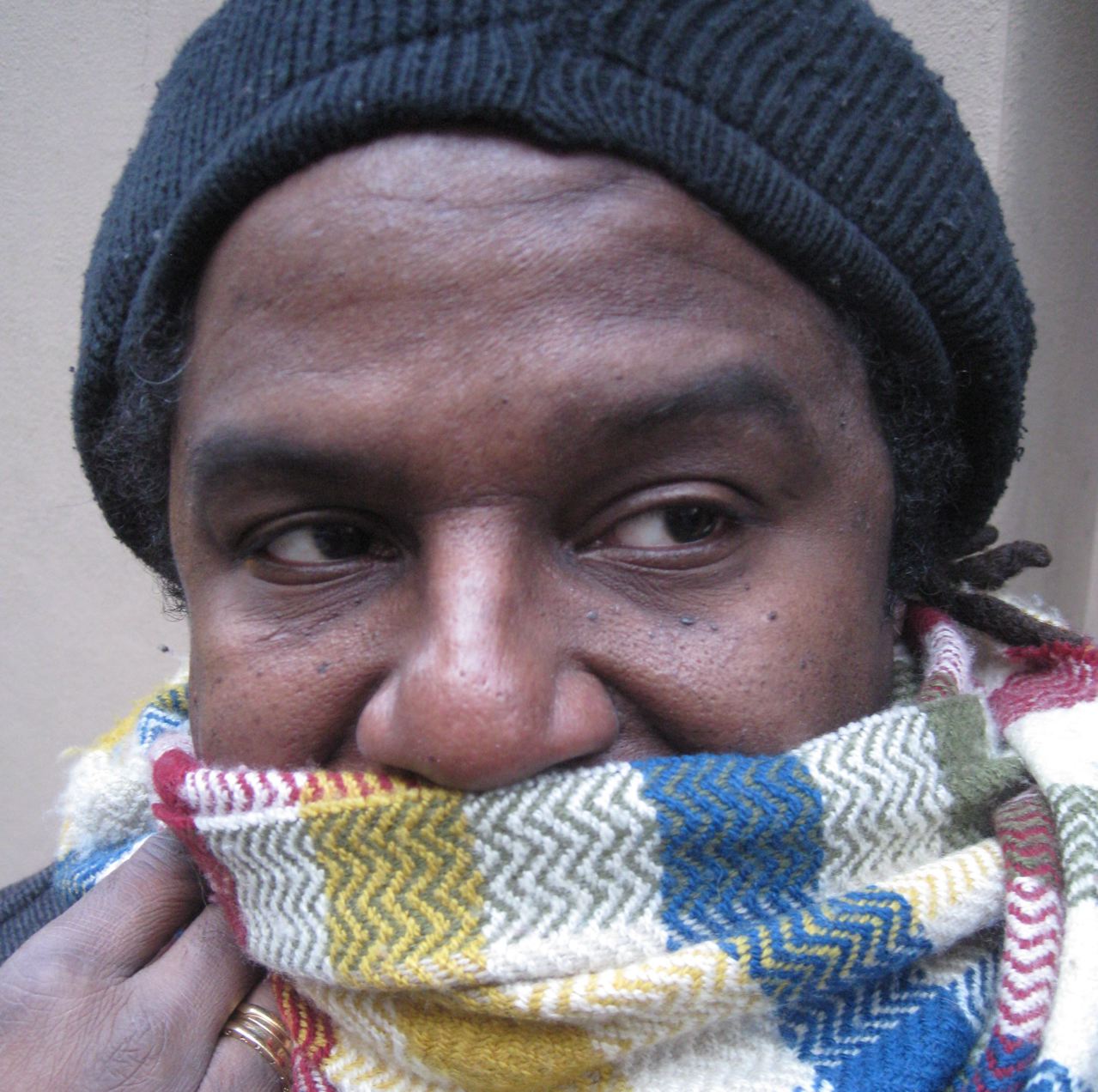 Where have all the movement conservatives gone?

In 2009, under a big, airy tent in Clark, New Jersey, a group of ragtag Republican lawmakers and operatives gathered during a campaign rally to support of one of two primary candidates vying for that year’s highly-coveted Republican nomination for governor. The group was a sundry one, encompassing a range of anti-establishment or off-the-line Republicans running for various positions on various tickets, and the event was colorful, complete with supporters decked out in colonial garb and a guest appearance by Samuel Wurzelbacher, better known then as “Joe the Plumber.” (Brush/PolitickerNJ)

It’s an oft-grumbled curse among the basement columns of the Statehouse, that Gov. Chris Christie built a personalized brand while blowing up the New Jersey Republican Party, but those well-worn party farm hands and casino carpet prowlers mean to challenge an atmosphere of abiding GOP bewilderment and find a way forward in a low-turnout election year with Christie on presidential campaign duty and a 2017 gubernatorial election barely visible on a trashed and frigid Atlantic City horizon. (Pizarro/PolitickerNJ)

One man, 37, Jewish-American, is the grandson of Holocaust survivors who took a commonplace road from the suburbs to Wall Street. Then, he decisively swerved on to a different track to the U.S. Marines, war in Iraq, and ultimately the home front of Hudson County politics.

Another man, 44, African-American, is the son of one of the most prominent poets of urban America who was molded by the civic blast furnace of Newark’s 1967 riot, or rebellion, pick your own term. Learning his lessons well, the son became a poet in his own right, a teacher, a principal and ultimately a politician.

The roads of the first man, Jersey City Mayor Steve Fulop, and the second, Newark Mayor Ras Baraka, converged during last year’s Newark mayoral race. Fulop, knowing that the eyes of New Jersey and even national politicos were on him, rolled the dice hard and backed Baraka. (Bonamo/PolitickerNJ)

“We’re trying to avoid any kind of primary squabble come June,” said Jones on Thursday moments after appearing as a commentator on New Jersey Now with host Jim McQueeny, to be broadcast Sunday on My9/WWOR TV. (Bonamo/PolitickerNJ)

At State Investment Council meeting, Geithner says U.S. ‘in a position to benefit’ from emerging markets

TRENTON — Former U.S. Secretary of Treasury Timothy Geithner gave testimony at a meeting of the New Jersey State Investment Council this morning, telling panel heads that the U.S. is in a good position to benefit from the ongoing economic growth in developing countries around the world.

Geithner, who now servers as president of private equity firm Warburg Pincus, which counts New Jersey as a client, fielded questions from the panel about how the economic situations of countries like China and Russia might affect the U.S.’s own economy. (Brush/PolitickerNJ)

If New Jersey Gov. Chris Christie had his way, football fans would be flocking to Atlantic City this weekend to plunk down bets on the Super Bowl as part of his plan to help pull the city out of a tailspin.

Mr. Christie was not always a top advocate for legalized sports betting, but had a change of heart last year after four casinos closed, including the Revel, which opened just two years earlier in a move the Republican governor had hoped would be a “turning point” for the struggling city. (McLaughlin/The Washington Times)

The New Jersey Democratic State Committee (NJDSC) had some fun on Thursday when they took advantage of an acronymic oversight by the allies of New Jersey Governor Chris Christie.

When it was announced earlier this week that Christie is creating a political action committee geared toward a 2016 presidential run, their haste to get into the road-to-the-White House fundraising game created an unintended bit of humor detailed in the following NJDSC email: (PolitickerNJ)

Sullivan sworn in as Bergen freeholder

HACKENSACK – The Bergen County Board of Chosen Freeholders held a public ceremony on Thursday to swear in Thomas J. Sullivan, Jr., of Montvale. Sullivan fills the freeholder seat left vacant by Bergen County Executive Jim Tedesco when he ascended to Bergen’s top political spot following his November 2014 victory. Tedesco was on hand to swear Sullivan in for a one-year term. (PolitickerNJ) 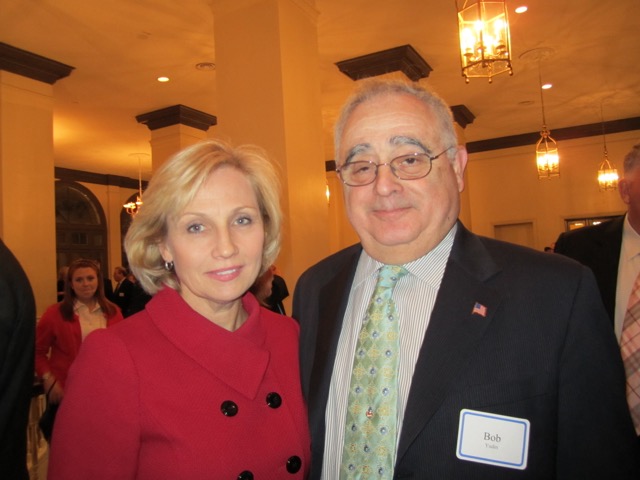