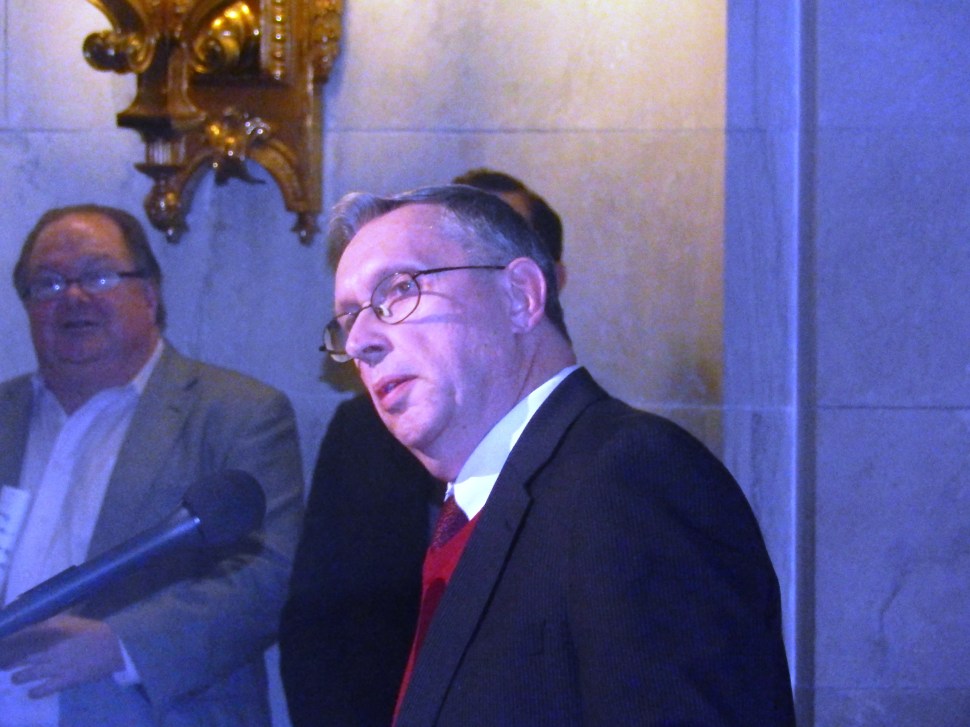 With 2015 off to a rolling start, the biggest blip on the radar of New Jersey politics is once again the political ambitions of the state’s top lawmaker: Gov. Chris Christie. (Brush/PolitickerNJ)

HACKENSACK – In the middle of the Bergen County Freeholder Board reorganization meeting on Monday night, Jim Tedesco, the new Bergen County Executive, set the tone for his relationship with the board. He did it with the use of one word: access. (Bonamo/PolitickerNJ)

A suspended senior engineer for the New Jersey Department of Transportation (DOT) pleaded guilty today to official misconduct, admitting that he and an alleged accomplice solicited a railroad company to fraudulently inflate the cost of a state-funded railroad repair project by more than $700,000 and pay them $325,000 in bribes, Acting Attorney General John J. Hoffman announced. (Brush/PolitickerNJ)

JERSEY CITY – Gov. Chris Christie came to bury the ARC Tunnel not to praise it, and now with Caesar seemingly clumsy-footed on another issue, the purveyors of Hudson politics came to praise PATH and with that, presumably politically bury Christie. (Pizarro/PolitickerNJ)

Christie’s office said Jones paid for the trip. But a Super PAC with links to Hillary Clinton asked for information on how much the trip cost.

Meanwhile, the governor defended his fandom during a radio interview. He said he would also hug Mets owner Fred Wilpon. And he noted that he will continue to go to Cowboys games during the playoffs. (Johnson/NJ.com)

TRENTON — The decades-long battle over how much affordable housing is needed in New Jersey returns to the state Supreme Court this morning. (Johnson/NJ.com)

TRENTON — A last-minute addition to a bill critics say could open Liberty State Park to private development was inserted at the insistence of Gov. Chris Christie’s administration, according to one of the bill’s sponsors. (Friedman/NJ.com)

The senators (both D-N.J.) were just two of the speakers at a ceremony Thursday to swear in DiVincenzo and the nine freeholders elected to the board in November. Other speakers included U.S. Reo. Donald M. Payne, Jr. (D-10th Dist.), state Senate President Stephen Sweeney and state Assembly Speaker Vincent Prieto, the county said in a release about the event. (Mazzolla/NJ.com)

JERSEY CITY – Everyone was all smiles at tonight’s reorganization meeting of the Hudson County freeholders board, where the board’s nine members were sworn in for three-year terms and there was little mention of last year’s election drama.

There was also little mention of what the freeholders plan to do for the next three years. Freeholder Bill O’Dea said he wants to join Jersey City Mayor Steve Fulop’s fight to end veteran homelessness, but O’Dea’s colleagues were vaguer about their immediate goals.

The nine swearings-in were performed inside the rotunda of the historic Brennan Courthouse on Newark Avenue, in front of dozens of family members, friends and elected officials. (McDonald/The Jersey Journal) 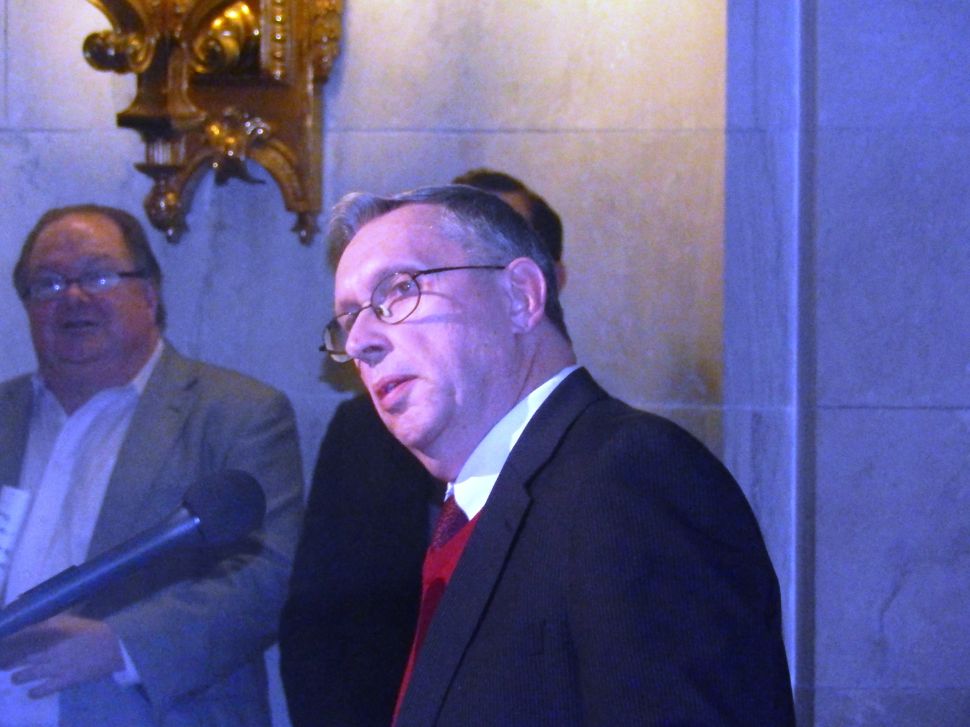