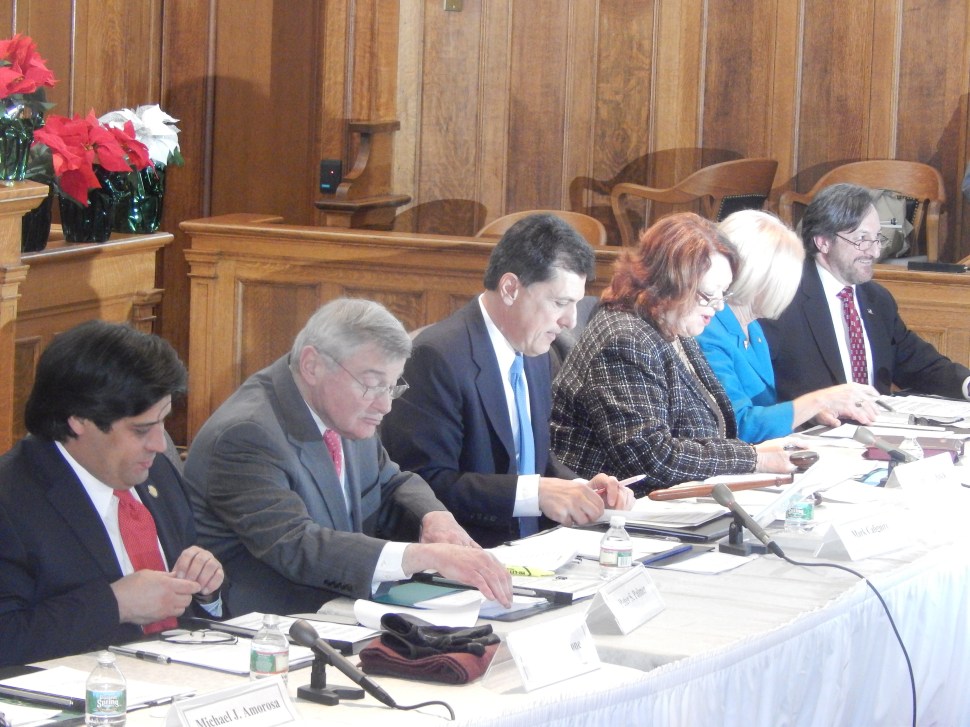 MacArthur off to a productive start in 114th Congress

WASHINGTON DC — Not three hours into his first term as a freshman congressman, and New Jersey’s U.S. Rep. Tom MacArthur (R-3) already has a jobs bill under his belt. (Brush/PolitickerNJ)

MacArthur off to a productive start in 114th Congress | New Jersey News, Politics, Opinion, and Analysis

‘A lot of work to do,’ says Norcross as he begins first full term in Washington

‘A lot of work to do,’ says Norcross as he begins first full term in Washington | New Jersey News, Politics, Opinion, and Analysis

WASHINGTON DC — They hoofed it, bussed it, took trains and drove SUVs through early morning snow and Beltway traffic to see their political and, for some, spiritual leader enter into her next career phase, and “so help me God” they were going to do it — even if it meant holding two informal swearing-in ceremonies to make sure everyone got a glimpse of New Jersey’s first African American congresswoman with her hand on the Bible. (Brush/PolitickerNJ)

SOMERVILLE -Even the most sedate GOP surroundings couldn’t contain the undercurrent of raw gubernatorial politics that bubbled amid those columns of the rotunda in the Somerset County Courthouse this afternoon at the freeholders’ reorganization meeting. (Pizarro/PolitickerNJ)

In his questioning towards the end of Anderson’s testimony on Tuesday, Rice specifically noted the participation of Timothy Carden in a limited liability company named Pink Hula Hoop specifically created to aid Team Charter Schools in the 2013 purchase of Newark’s Eighteenth Avenue School. Appraised at sale time at $5.3 million, the school was sold to Pink Hula Hoop for $4.3 million. (Bonamo/PolitickerNJ)

Christie to make public move toward 2016 run by end of January, report says

TRENTON — Egged on by the early arrival of Florida governor Jeb Bush, Chris Christie will make a public move toward running for president in 2016 later this month, according to a report by the Washington Post. (Brodesser-Akner/NJ.com)

TOMS RIVER — The state plans to spend most of the half billion dollars in Hurricane Sandy recovery funding allocated to New Jersey in the final round of aid from the federal government on affordable rental housing programs and grants for people who want to rebuild.

But residents who spoke at a public hearing today in Toms River on the state’s plan to spend that money said officials haven’t done a good enough job distributing the money New Jersey has already received. Many expressed continued frustration with the pace of rebuilding programs, saying the protracted recovery has left them drained. (O’Neill/NJ.com)

TRENTON — During the 15 months that the Port Authority mulled awarding a lucrative hospitality contract to a company part-owned by the Dallas Cowboys, Gov. Chris Christie never solicited input from an advisory ethics panel specifically created to help governors avoid conflicts of interest, according to a former panel member and current Port Authority chairman, John Degnan.  (Brodesser-Akner/NJ.com) 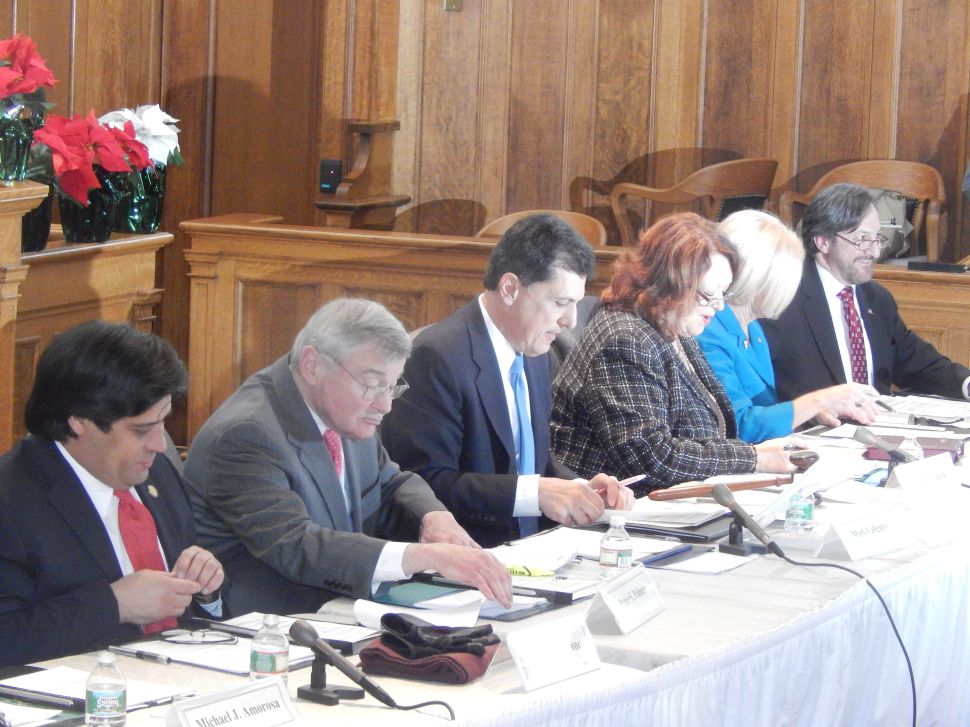