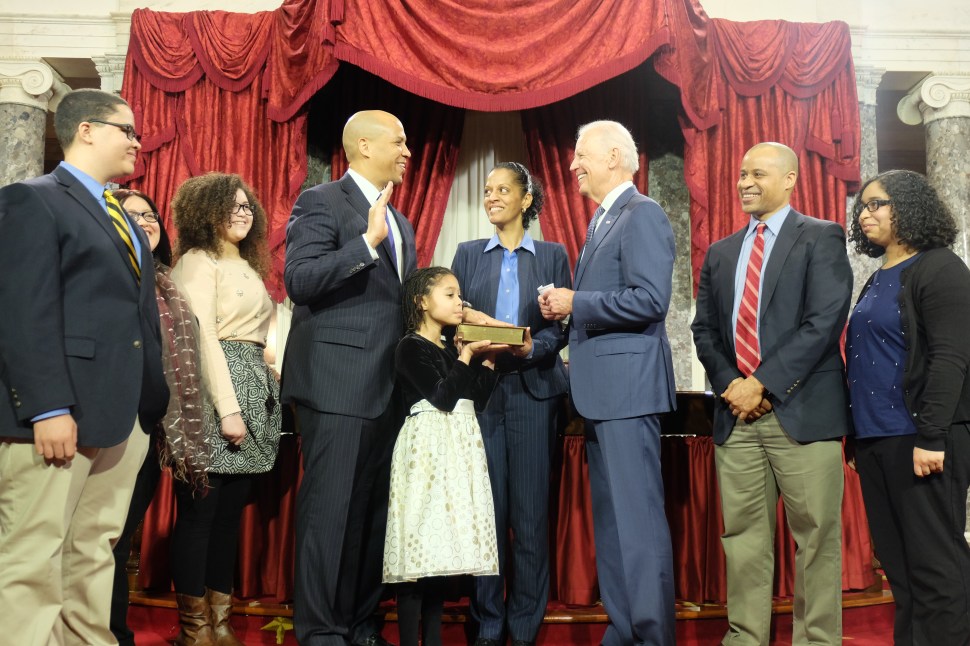 Booker wants to end ‘partisan gridlock’ in Washington, will start by shoveling driveways

WASHINGTON DC — U.S. Senator Cory Booker’s (D-NJ) first order of business in the 114th Congress will be to end the ‘partisan gridlock’ plaguing Washington — and he’ll start by shoveling your driveway. (Brush/PolitickerNJ)

The star of State Assemblywoman Holly Schepisi (R-39) is ascending in the ever-changing firmament of New Jersey politics. Schepisi, 43, an attorney who lives in River Vale, is reportedly being considered by New Jersey Republicans as a future Congressional or statewide candidate, including for governor. PolitickerNJ named Schepisi as one of its two Rising Stars in its 2014 Year in Review. Schepisi recently addressed a constellation of issues with PolitickerNJ, trying to make sense out of New Jersey’s chaotic political galaxy. (Bonamo/PolitickerNJ)

JERSEY CITY – The troops filed onto the median and stood at attention in the cold, their breath forming little floating and fast dissipating igloos, and if they had been wearing combat fatigues it might have been easy to peg them as an accompanying dispatch of U.S. forces to Ukraine. (Pizarro/PolitickerNJ)

Read more at 2016, 2017, or both at once? Menendez on the trail early | New Jersey News, Politics, Opinion, and Analysis

A Hoboken councilwoman and her campaign team was smacked with more than $40,000 dollars in fines for election finance reporting violations in two of the city’s municipal elections, according to reports New Jersey’s Election Law Enforcement Commission released today. (Brush/PolitickerNJ)

Christie at 2016 crossroads: Should he stay or should he go?

The recent obituaries of New York Gov. Mario Cuomo highlighted one of the singular moments in the Democratic icon’s career. Rather than enter the 1992 New Hampshire primary, Cuomo let the planes that were to fly him and a throng of reporters to the Granite State in advance of filing deadline sit on the tarmac. Cuomo’s explanation: he couldn’t leave Albany while state budget negotiations were going on. (Bonamo/PolitickerNJ)

Christie at 2016 crossroads: Should he stay or should he go? | New Jersey News, Politics, Opinion, and Analysis

TRENTON — Gov. Chris Christie’s trip to Texas to root for the Cowboys with owner Jerry Jones has generated quite a bit of heat this week, but there have been plenty of unanswered questions about other times the governor has traveled out of state. (Arco/NJ.com)

Documents that are related to meetings that were canceled between Gov. Chris Christie and Jersey City mayor Steve Fulop have been subpoenaed by federal prosecutors in New Jersey, according to the Wall Street Journal.

Those meetings were allegedly canceled with Jersey City’s mayor after he declined to endorse the governor, according to people familiar with the matter, the paper reported. (The Jersey Journal)

TRENTON — When it comes to Gov. Chris Christie’s awkward embrace with Cowboys’ owner Jerry Jones, New Jersey’s governor wants you to know he’s in on the joke.

Christie responded to a jab from Wisconsin Gov. Scott Walker today over how the Jersey governor rooted for the Dallas Cowboys with Jones in the owner’s box on Sunday and hugged the owner after the Cowboys come-from-behind victory over the Detroit Lions. (Arco/NJ.com) 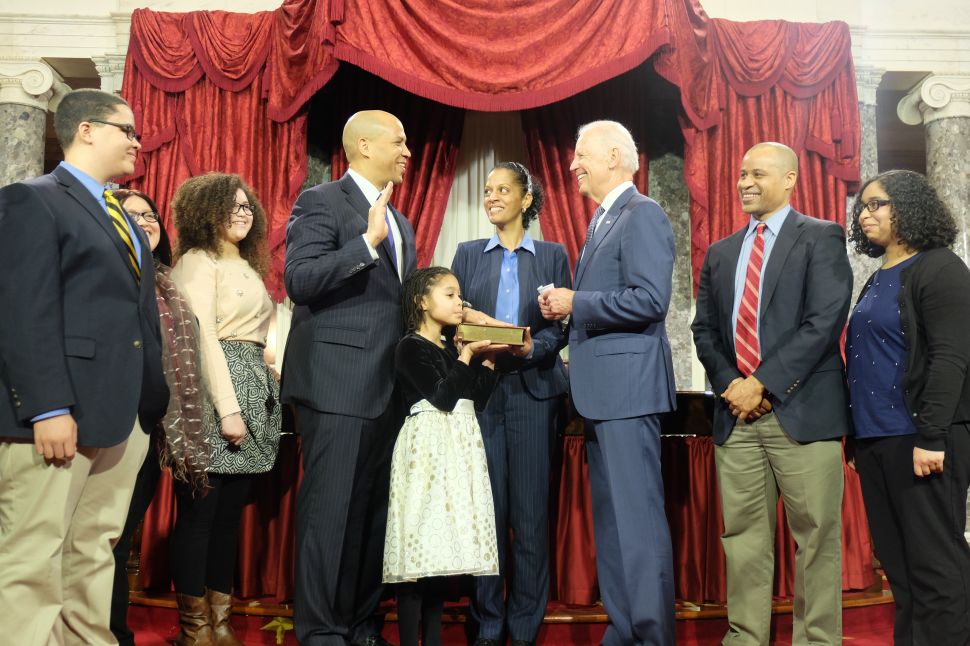