The Museum of Fine Arts, Houston has big-time renovation plans, including the construction of two new buildings and an overall makeover of its 14-acre campus, all at an estimated cost of $450 million.

The new plan, called the Fayez S. Sarofim Campus in recognition of a $70 million gift by the Houston investor and money manager, was designed by Steven Holl Architects, according to the Houston Chronicle. The most major change to the 90-year-old institution will be the new 164,000-square-foot Nancy and Rich Kinder Building, which will add 30 percent more gallery space to the museum. This summer the MFAH also plans to remodel its Glassell School of Art, which offers art classes to everyone from toddlers to graduate students. The renovation will allow the school to enroll double its current student population.

The museum’s board needs to raise another $120 million to reach its goal of $450 million for the redesign’s capital and maintenance expenses. Considering the current bargain-basement price of oil and the Houston-area illuminati’s reliance on the stuff, raising the money might take longer than expected, board chairman Richard Kinder told the Chronicle. But he said he’s looking on the bright side.

It’s a good year in exhibitions for the MFAH: “Spectacular Rubens,” an exhibition of Peter Paul Rubens’ oil sketches and tapestries from his Baroque-period Triumph of the Eucharist series, will be on display from February 15 to May 10. Many of the tapestries on view are rare loans from the the Patrimonio Nacional monastery in Madrid. Another new exhibit, “For a New World to Come: Experiments in Japanese Art and Photography, 1968–1979,” on view from March 7 to July 12, promises to explore photography’s impact on contemporary Japanese art. 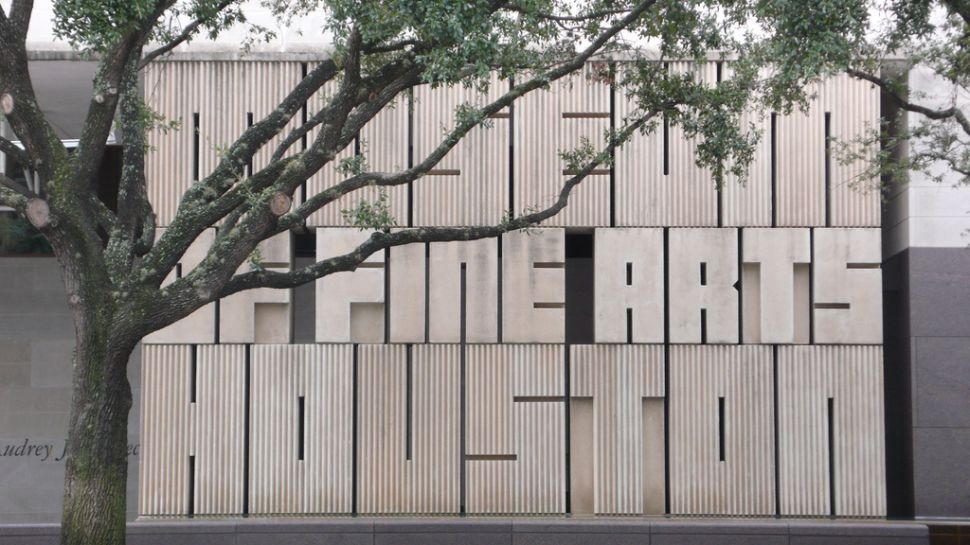