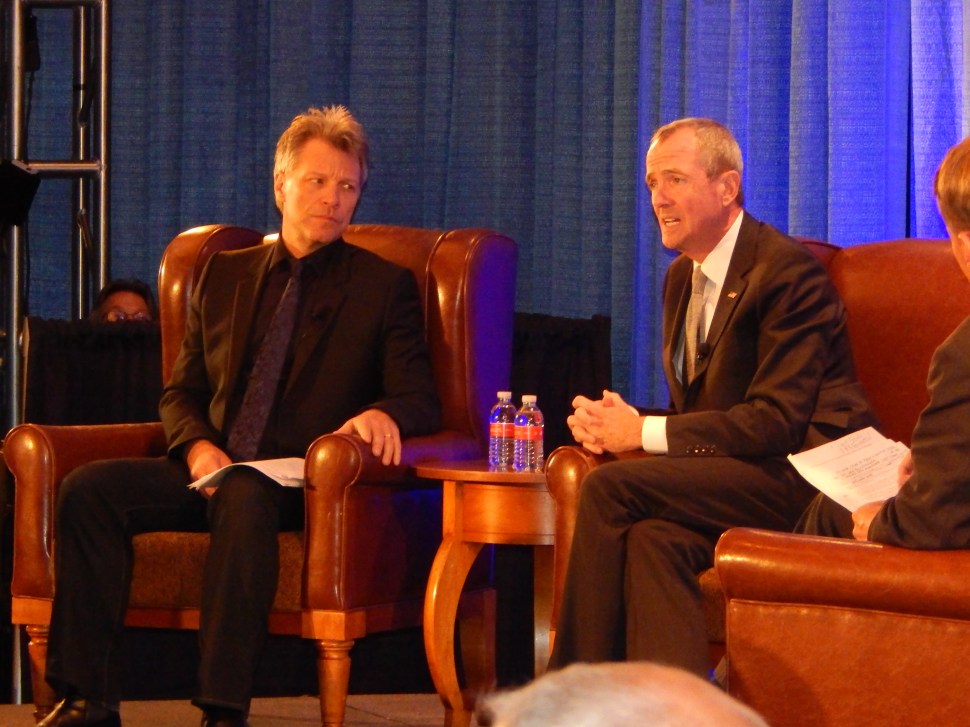 NEW BRUNSWICK — Could Phil Murphy give a better State of the State Address than Gov. Chris Christie?

The former Ambassador to Germany and prospective 2017 gubernatorial candidate suggested he might, if his event today with 501(c)(3) non-profit New Start New Start New Jersey was any indication. Murphy, speaking to PolitickerNJ about the top state Republican’s speech this morning, said he saw a lot of talk coming from Christie on the Assembly floor last week but not “a lot of solutions” or “proposals” for addressing New Jersey’s biggest problems.

In that sense, Christie’s State of the State was the “antithesis” of his own advocacy organization’s solution-oriented ethic, Murphy said, which was on full display here in the John J. Heldrich Center for Workforce Development at Rutgers University, where it unveiled a new seven-point plan to “rebuild and strengthen” the state’s middle class economy.

“The only thing that struck me is I didn’t see a lot of solutions,” said Murphy of Christie’s address. “I didn’t see a lot of proposals. It wasn’t a bad speech, but it was sort of the antithesis of what we did here today, which is to put forward a list, and say, okay, here are the things we have to do.”

Murphy’s comments would seem to put him agreement with many other Democrats in the state who saw Christie’s speech as being long on touting the Republican’s accomplishments but short on facing the realities New Jersey is currently dealing with. That address, with sweeping rhetoric about American ideals and a national climate, was seen by political observers as an affirmation of the Republican’s seriousness about running for president in 2016, a move he’s publicly mulled in recent months but has yet to make a final decision on.

Murphy, for his part, is widely considered to be sniffing out his own run to succeed Christie in the governor’s seat — though he told PolitickerNJ that he still doesn’t “feel compelled at the moment” to decide one way or the other whether he’ll actually mount a campaign to do so.

“You know, we’re very seriously looking at this,” Murphy said, adding that he’s been “bouncing around the state” in recent months meeting with party leaders and operatives to gauge support for a run.

“I mean I kind of have two lives, you guys know this,” Murphy said. “I have a political life where I’m going around with folks and sort of introducing myself and doing a lot of listening, and then I’ve got this life, it’s first of all non-partisan, it’s secondly middle-class, very much policy oriented.” 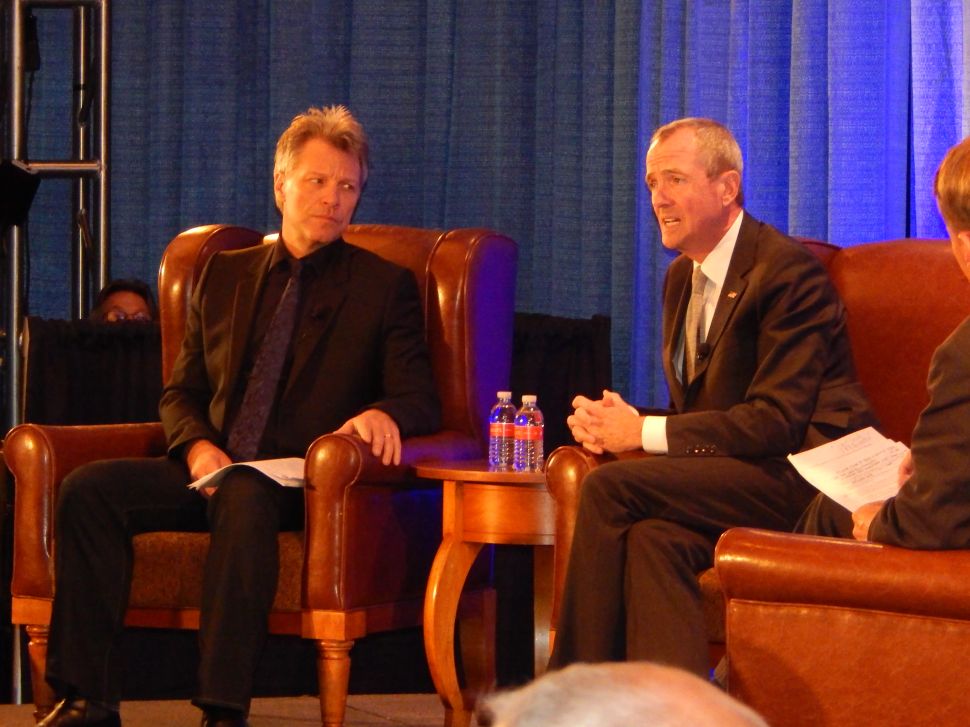