Within the last hour, a bipartisan handful of New Jersey Congressional Delegation members fired off a letter to President Barack Obama to make Ms. Joanne Chesimard’s extradition from Cuba an immediate priority.

Authorities convicted Chesimard of the 1973 killing of a state trooper.

Chesimard escaped to Cuba in 1979 where President Fidel Castro granted her political asylum.

Today, their New Jersey colleagues attempted to keep the Chesimard case in the forefront.

“For too long the Cuban government has aided and abetted a convicted murderer,” the congressmen wrote to the president. “We strongly request that your administration ensures justice is served by making Ms. Chesimard’s extradition a top priority.” 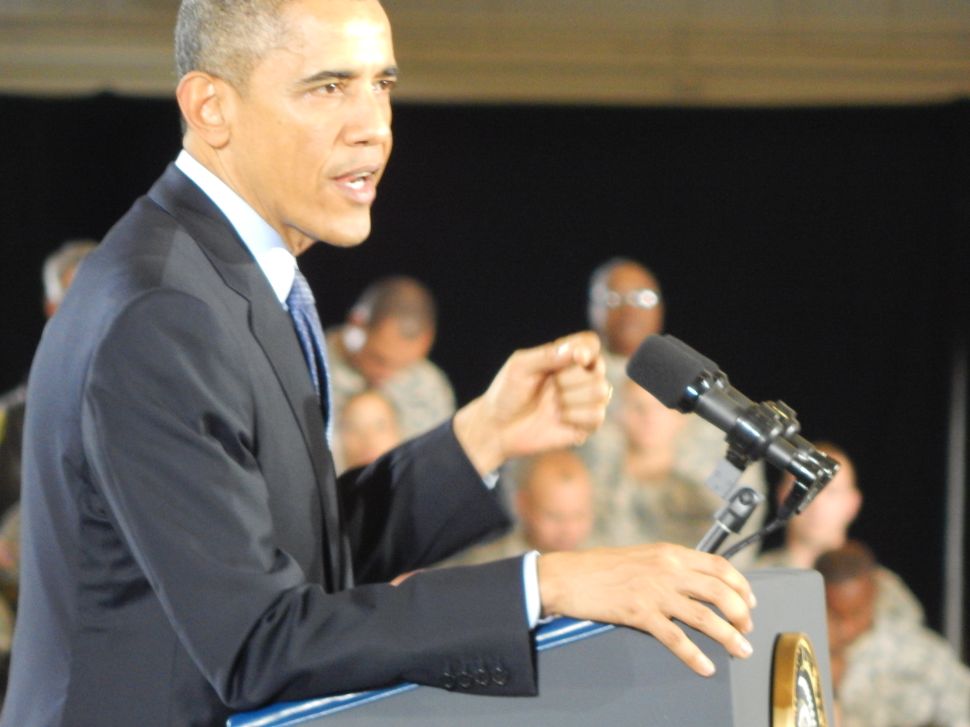