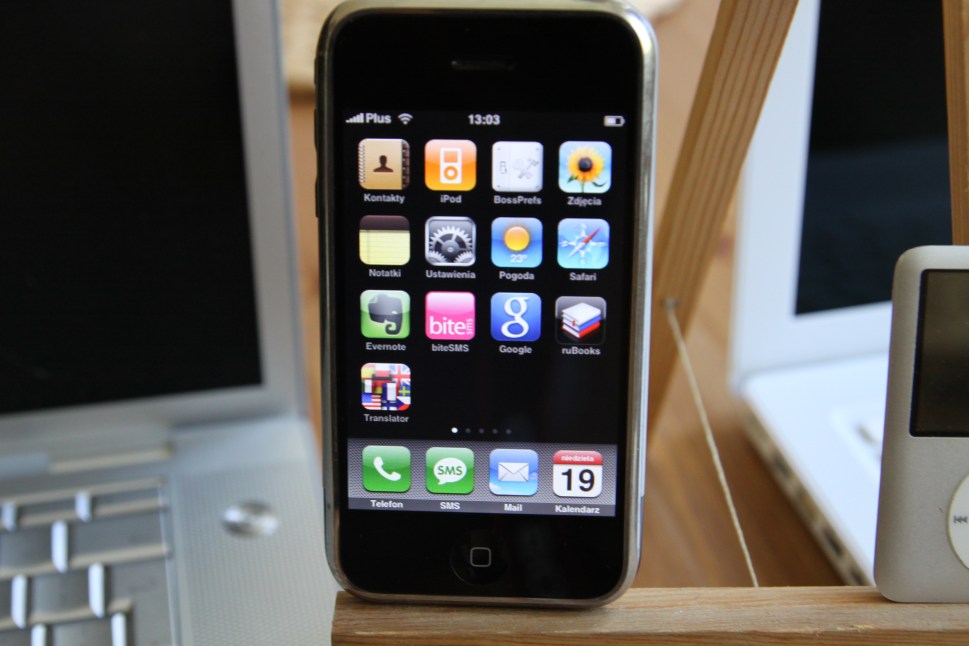 As of February 2, lawyers, journalists and the public can use iPhones and iPads in a NJ courtroom after signing an agreement in advance.  The agreement is valid for one year.

The New Jersey Judiciary recently announced new rules for the use of electronic devices in courtrooms around the state. The guidelines, which were last updated in 2003, reflect the proliferation of smart phones, tablets, and other devices.

As noted by the Judiciary, “Gone are the days of notebooks and sketch books used by reporters and courtroom artists. Those tools have been replaced with smart phones and computer tablets which, together with new forms of media outlets, have changed the concept of who is a journalist.”

As further detailed in Directive No. 08-14: “The pervasiveness of new electronic devices, and their availability to traditional journalists, bloggers, new age journalists and the general public, requires courts to implement guidelines governing the use of electronic devices in and around a courthouse, so that their use does not compromise fairness to litigants, efficiency in court proceedings and/or appropriate courtroom decorum.”

According to the guidelines, New Jersey judges should not have to determine who qualifies as a journalist, but rather simply enforce how devices are used in and around the courtroom. Accordingly, the rules are the same for everyone who enters the court. Lawyers do not receive any special treatment, despite a request by the New Jersey State Bar Association that attorneys, as officers of the court, receive an exemption. The new rules apply equally to proceedings in the Supreme Court, Appellate Division, Superior Court, Tax Court, and Municipal Court.

The directive broadly defines “electronic device” as “any device, including any portable device, that has the capability to transmit, broadcast, record and/or take photographs and also includes any other similar electronic devices whether now in existence or later developed.” The rules regarding the use of such devices differ according to the location of the user. For instance, there are generally no restrictions on the grounds outside the courthouse, while individuals can use an electronic device for any purpose other than to take photographs, electronically record and/or broadcast while in common areas of the courthouse.

Anyone who intends to use electronic equipment in the courtroom must sign an agreement that they will adhere to the guidelines for electronic equipment, which is good for 12 months. Once the agreement is in place, individuals may use an electronic device inside a courtroom to “silently take notes and/or transcribe and receive communications and information, without obtaining prior authorization from the court.”

Additional permission is required to record and broadcast court proceedings. Those who violate the guidelines could face contempt of court. The new rules take effect February 2, 2014. 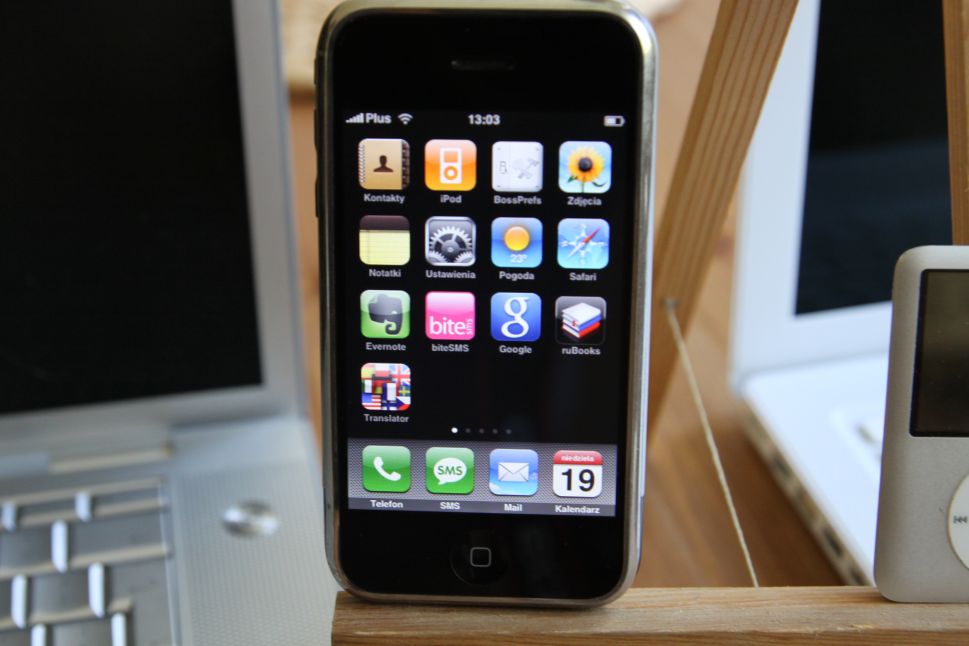