The New Jersey Democratic State Committee (NJDSC) had some fun on Thursday when they took advantage of an acronymic oversight by the allies of New Jersey Governor Chris Christie.

When it was announced earlier this week that Christie is creating a political action committee geared toward a 2016 presidential run, their haste to get into the road-to-the-White House fundraising game created an unintended bit of humor detailed in the following NJDSC email:

Christie pretending he is qualified to be president kind of makes us want to laugh.

Sort of like the acronym for his PAC does.”

LMFAO, of course, is an acronym made popular in social media that stands for Laughing My F****** A** Off.

Then there was this embarrassment for Christie, which surfaced on Friday. 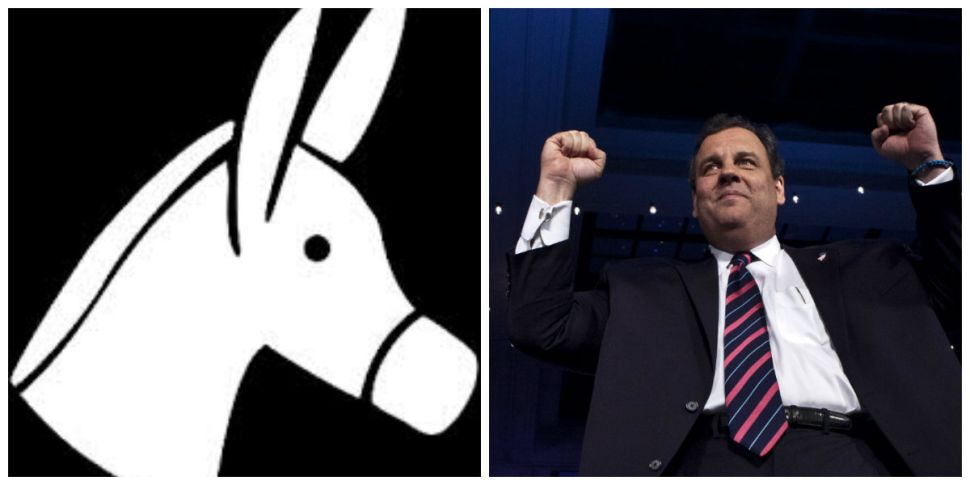