Irritated by Gov. Chris Christie’s decision to hold an off the record meeting with national news media only, the executive director of the New Jersey Press Association today fired off a letter to Christie.

“As the organization for New Jersey’s newspaper media statewide, and based on our understanding of what transpired, I am writing to express NJPA’s concern and disappointment over your decision to exclude NJ based reporters from the meeting in your office yesterday for national news media held prior to your State of the State address,” wrote George H. White.

“Such arbitrary exclusion of some reporters, but not others, is, to say the least, concerning to NJPA,” he added. “And, of course, it is the public that ultimately suffers if the media is not able to gather and report on the news. As always, if you have any questions or would like to discuss, we are available at your convenience.” 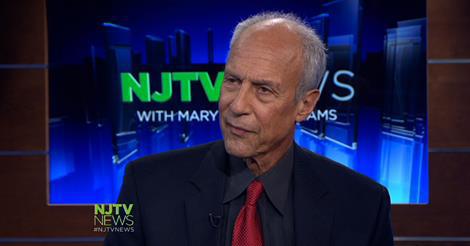