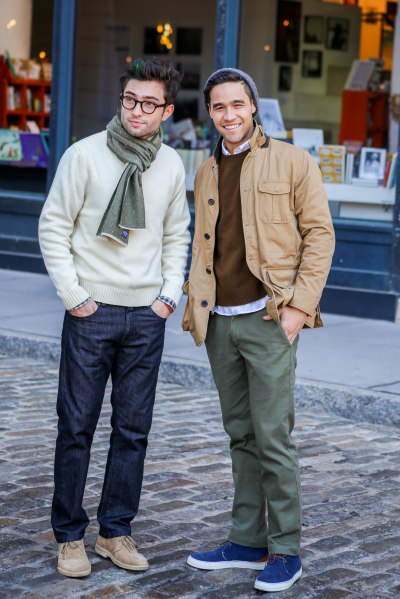 Not much attention is paid to shorter people when it comes to fashion design, and vertically challenged men have an especially difficult time finding clothes that fit them. Women can choose from a smattering of stores with petite sections, of course, but a shorter man’s only option is to buy regular clothes and have inches hacked off from the bottom by a tailor.

But this does not often result in a perfectly proportionate fit—the sleeves remain baggy, the cut is slightly off. After years of enduring the indignity of ill-fitting clothes, newly minted designer Peter Manning decided to do something about this sartorial injustice. 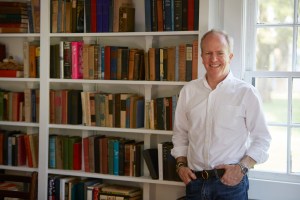 Mr. Manning calls ill-fitting clothes “a lifelong problem.” When he was 10 years old, he desperately wanted a pair of bell bottoms, he recalled.

“My mother said, ‘Oh, sweetie, I can’t buy you bell bottoms,'” he said. “‘By the time I shorten them, they won’t be bell bottoms anymore.'”

After working in theatre for years and even winning a Tony award for his company’s production of Side Man starring Edie Falco, he decided to start a company to cater to the massive and underserved market of men who are 5’8″ and under. This demographic represents 25 percent of American men, he said, and the percentage is even higher in the rest of the world.

Mr. Manning spoke with heads of large companies, who told him their approach to dressing short men was to suggest they go to the tailor. Short men, though, are sick and tired of paying the “tailor tax,” Mr. Manning said. Not to mention, men are reluctant enough to shop as it is (although, Mr. Manning said, that is changing). Adding another step between buying a shirt and wearing it make them even less likely to buy new clothes.

So in 2012, Mr. Manning and his business partner, Jeff Hansen, started the Peter Manning brand. The two share design duties and sell most of their items online, but they also have a . The first garment they created was their Weekend Shirt, which is meant to hang outside the pants rather than be tucked in. This type of fit is especially difficult for short men to find, because having the bottom of a shirt hemmed so that it doesn’t hang around the knees is a dicey proposition for men under 5’8″.

“You have to rethink the whole proportion of the shirt,” he said, explaining why tailors can’t always fix button-down shirts for short men. “You can shorten a shirt, but you still have big, pirate-y arms or a boxy look and the whole thing has to be rethought. No one has been truly rethinking how to reshape and re-proportion the clothes for this customer.”

After perfecting the Weekend shirt, Peter Manning added polo shirts, T-shirts, short neckties and outerwear and a variety of pants. Soon, they will also add suit separates. They size their clothes according to their own ratio system that takes height and weight into account, rather than sticking to the standard small, medium and large.

The brand relies largely on word of mouth for sales, which can be difficult because some men don’t talk about fashion often. But when men do find out about Peter Manning and either order clothes online or come into the showroom for a fitting, they rave about how relieved they are to find a line of clothing that fits them.

“People don’t like to talk about being short so much,” Mr. Manning said. “We see it from the customers who come here, that there is a real sensitivity and a real feeling that they know they’ve been ignored. We feel a growing responsibility to take real care of this customer because they haven’t been taken care of.”

The Peter Manning customer ranges from college students to 75-year-old men who say this is the first pair of pants that fit them in their entire life, Mr. Manning said, and the brand’s sales grow exponentially every year. He hopes that soon, he will be able to sell the brand from individual fit shops throughout the country, as well as online.

When customers try on clothes in the Brooklyn showroom, “it’s like a magic booth,” Mr. Manning said. “We’ve had grown men come out of our dressing room in tears because they just can’t believe they’re putting on [clothing] that fits just right.” 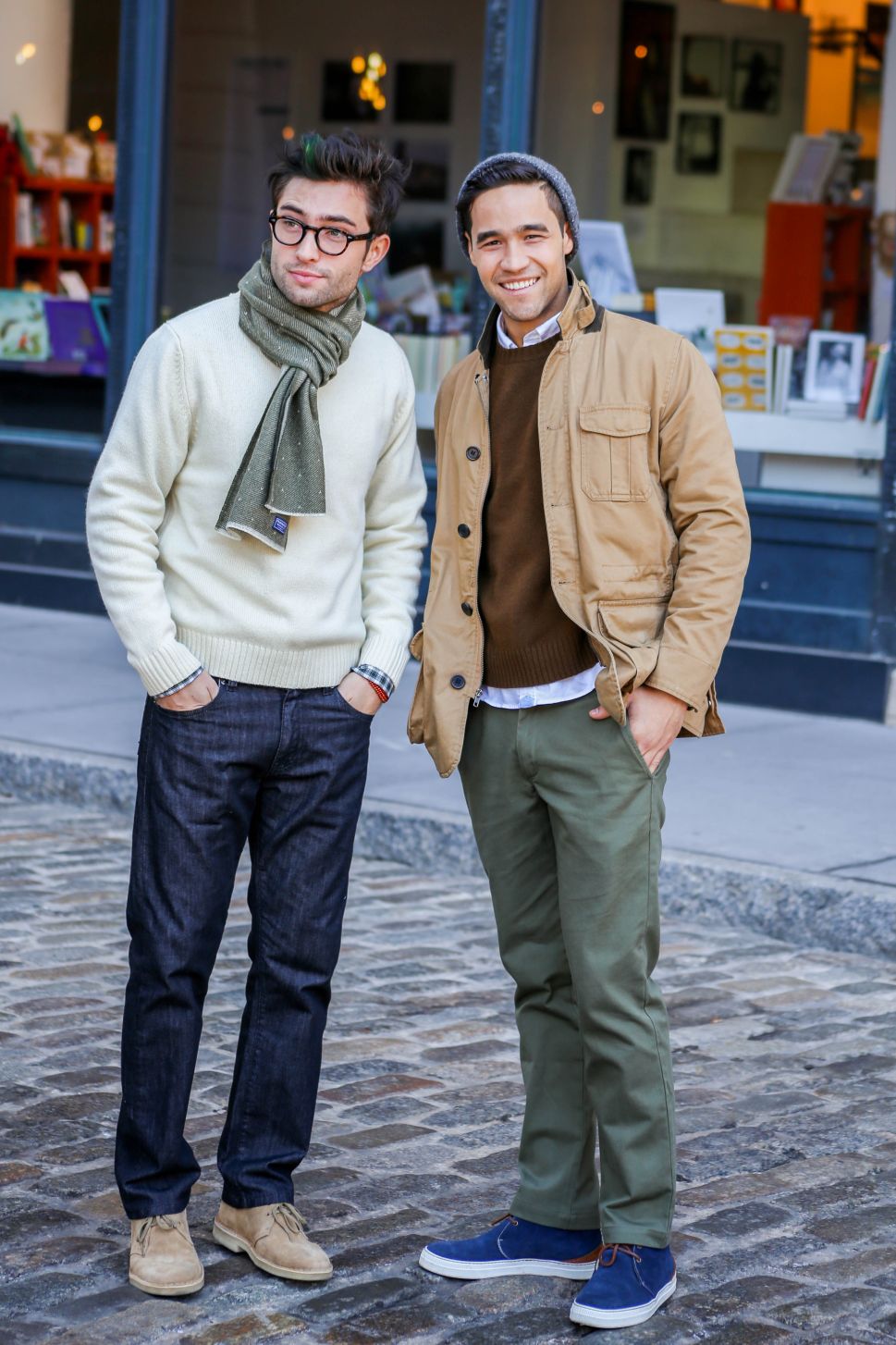