“If I had to pick one from so many, I would say to do yoga three times a week. I say this every year but this time I will commit to it.”

“I do Transcendental Meditation, something I really need to do more of. Hopefully this year I can do it twice a day like I’m supposed to.”

“This year I’m going back to school for nutrition, so I’m going to be gluten-free and try to wean my family off it, too.” 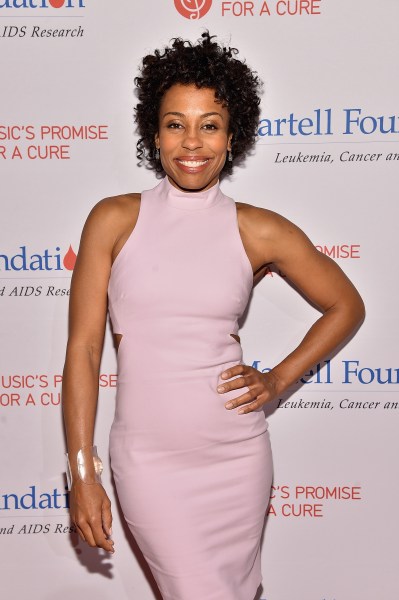 “It’s usually the same thing every year and it’s to take better care of my nails and to stop picking at them. It’s a nervous habit and I’ve done it since I was a teenager.”

“Last year’s was to run a half marathon, which I did, and to learn to play the piano. I’ve been taking lessons with my 6 and 7-year-old kids and that’s about the level where I am. I’ll let you know when I decide this year’s!”

“I don’t believe in New Year’s resolutions. I think if you want to change something, change it today and don’t wait until the New Year. If I absolutely had to pick something, I guess I would try for more family vacations.”

“I have three. 1) I want to teach my children Spanish. 2) Wear matching lingerie every day of the week. 3) Throw more parties with all my friends.” 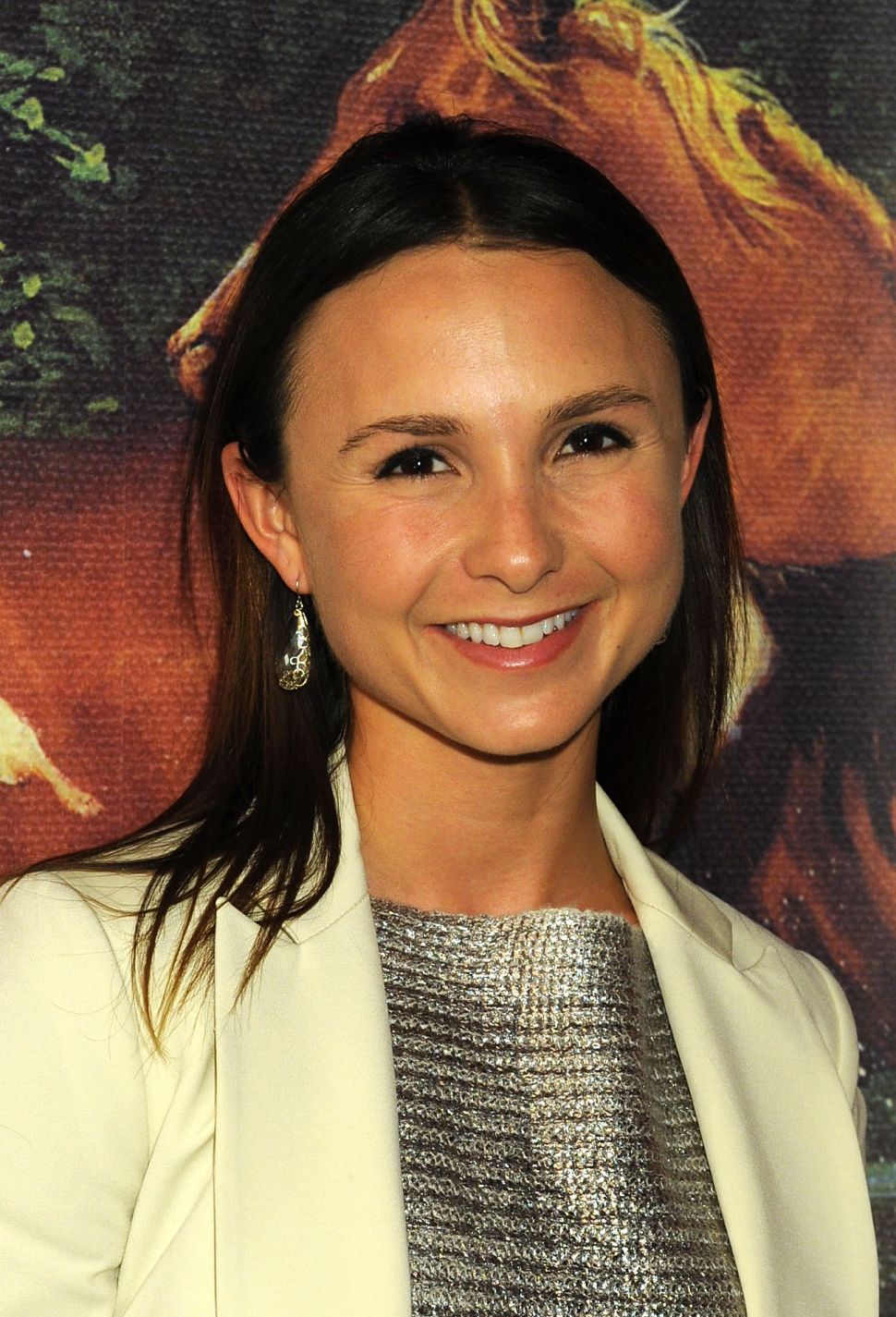