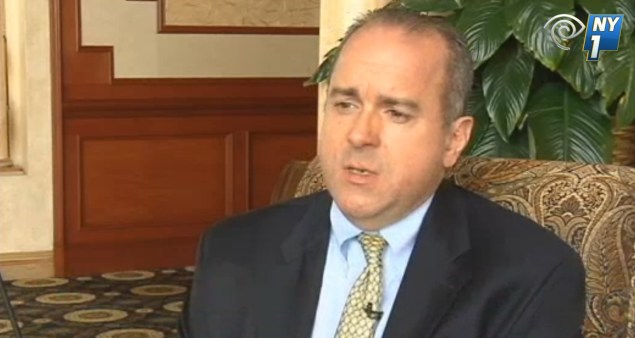 Sergeants Benevolent Association President Edward Mullins laid out for the Observer his plan to try to bridge the rift between the NYPD and communities of color in New York City—and between police departments and the neighborhoods they patrol nationwide.

Mr. Mullins, a longtime critic of Mayor Bill de Blasio’s efforts to reform the department, said he developed his ideas after meeting with black leaders like Dr. Alveda King—niece to Dr. Martin Luther King Jr.—conservative celebrity and rumored 2016 GOP presidential contender Dr. Ben Carson and Rev. A.R. Bernard, a Brooklyn pastor and former advisor to the Bloomberg administration. The police union leader said his aim was to increase and improve interactions between police and minority civilians, which have become tense since the killings of unarmed black men Michael Brown and Eric Garner in Ferguson, Mo. and Staten Island last year.

“It’s really fracturing the country, and the more I watch what’s going on, nobody is looking at how to build bridges,” Mr. Mullins told the Observer. “The bottom line is that there’s huge distrust.”

According to Mr. Mullins, part of the problem is that people perceive police only as a negative presence in their community. To counteract that, the labor leader proposed a nationwide expansion of the “Blue Christmas” program his union and the Patrolmen’s Benevolent Association launched in 2013, in which the unions deliver holiday gifts to a handful of families in the poorest precincts of New York.

“We try to make a better Christmas for people who don’t have it. And I think that’s something that brings trust,” he said. “It shows that police do more than shoot at you and lock you up.”

The sergeant’s plan also calls for police to hold free sports clinics and start athletic leagues similar to the ones run by the Marine Corps. Mr. Mullins noted that many high school and college athletes find their way into the police force but do not share their talents with youth in the communities they serve.

“As they get older, who do kids look to? They look to their coach, who also happens to be an NYPD officer,” he said

The SBA head also said he hopes to create a series of public service announcements to run on YouTube and, hopefully, on television that would explain police training to the public. Mr. Mullins argued that misunderstanding of how police are taught to act and react in certain situations is behind much of the present distrust and hostility.

At the same time, the cop union boss acknowledged that officers can be discourteous to civilians. He contrasted the way police converse with New Yorkers on the street with the manner American soldiers talk to citizens of foreign nations in documentaries and news footage.

“What I find amazing is that we see a 20, 21, 22, 19-year-old kid walk into a village in Afghanistan and he’ll say ‘yes sir, no sir, yes ma’am, no ma’am,'” he said. “He does that in hostile territory, where people are trying to kill him, and he doesn’t lose that professionalism. How does he do that? He’s been trained to do that.”

As a solution, Mr. Mullins proposed having sergeants take a one-week civility course at the United States Military Academy at West Point. His officers, he argued, are uniquely situated in the department to share such training with other police.

“We need to change that culture. And I think we change that through sergeants. We’re that in-between group between the white shield officers and the detectives and the lieutenants and captains,” he said.

The SBA president said he planned to continue to meet with community leaders to build grassroots support for his plan, before broaching it with Mayor Bill de Blasio’s office and with police departments and unions across America. He argued his solutions are common sense and hoped to see them embraced.

“I don’t see why people would oppose these things other than expense, and expense is not a good reason,” Mr. Mullins said. 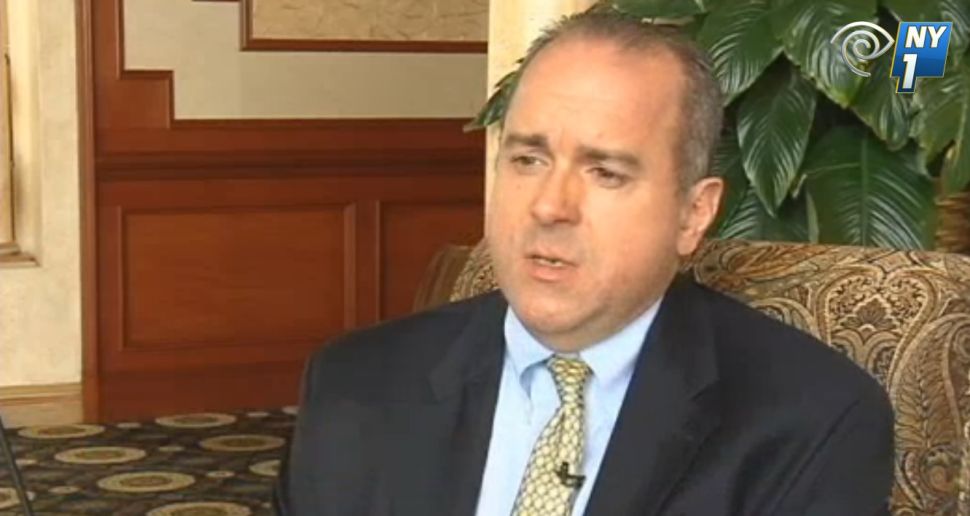