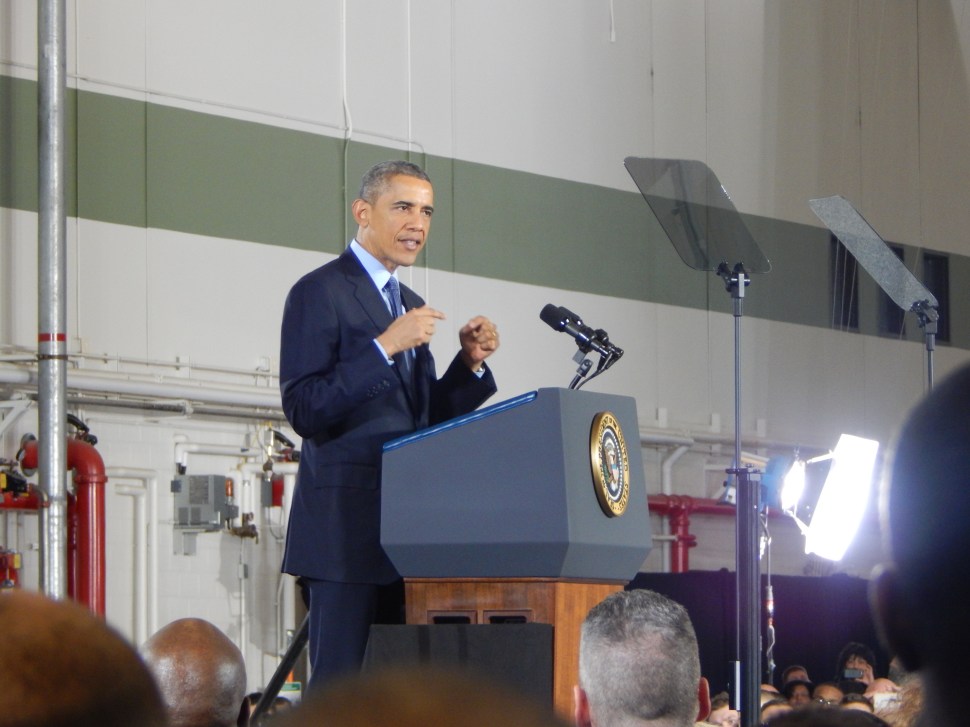 President Obama is scheduled to deliver the State of the Union address tonight. There is a great deal of speculation concerning what he will emphasize but the recent comments he has been making as well as those of his key advisors and supporters give us a sense of what to expect.

He will attempt to portray himself as a strong, world leader in response to the violent terrorist attack in Paris. He will likely outline his plan to “reform” the tax code by closing so-called loop-holes. No doubt he will extol what he refers to as the success of the Affordable Care Act (ACA). And, he will characterize the Republican majorities in both houses of Congress as the reason for gridlock in Washington.

What should we think about his leadership position on the world stage? His absence from the show of solidarity with numerous heads of state at the march in the French capitol was a blunder beyond description. His own Attorney General was in France but did not attend. Does anyone really believe that this was a “mistake?” With all of the dozens of senior advisors on the White House and State Department staffs, can any reasonable person accept the explanation, rather, the rationalization offered?

The “tax reform” he will delineate is nothing new. His plan, we understand, is to implement “targeted” tax cuts or close loop-holes. That is Obamanese. In English it means federal taxes will go up.

By the way, one “highlight” of the ACA he will definitely not talk about is how your property taxes will increase. Yes, your property taxes will go up because of this health care reform – at least in States like New Jersey. County welfare agencies are required to annually verify the eligibility of Medicaid recipients. Thousands are selecting this as their preferred option for health care. County governments, which are primarily funded through county property taxes, will have to increase their staff levels to carry out this mandated function. Hundreds of welfare agency case workers will need to be hired. Yet another financial burden on the taxpayer. I do not recall this as part of the debate when this was considered by Congress. Oh, my mistake. I just remembered what Nancy Pelosi had said, that, Members of Congress had to vote on it in order to understand what it contained!

The gridlock that many like to talk about or write about seem to exclusively focus upon the role of Congress. Well, what about the President of the United States’ role in the legislative process? The Congress considers legislation and then, if approved, sends it to the president for his consideration. Many state the importance of more cooperation that is needed in Washington. Yet, it is President Obama that has issued threats of the veto before any action taken by Congress. Where is his leadership? I don’t see any. What I hear sounds like a temper tantrum because his party lost control of Congress. He is no longer in the position of control.

Perhaps, he will regroup and listen to the people. The people elected him twice that is true. But last November, the American people sent an unmistakeable message that the direction of the federal government had to change. That change has begun and we should all hope that President Obama will respond as a servant leader.

My father used to remind me that God gave us two ears and only one mouth. So, we should listen a lot and speak less. Will our country’s leaders follow this great advice?

Michael James Pappas served as a Republican Central Jersey congressman from 1997 to 1999. 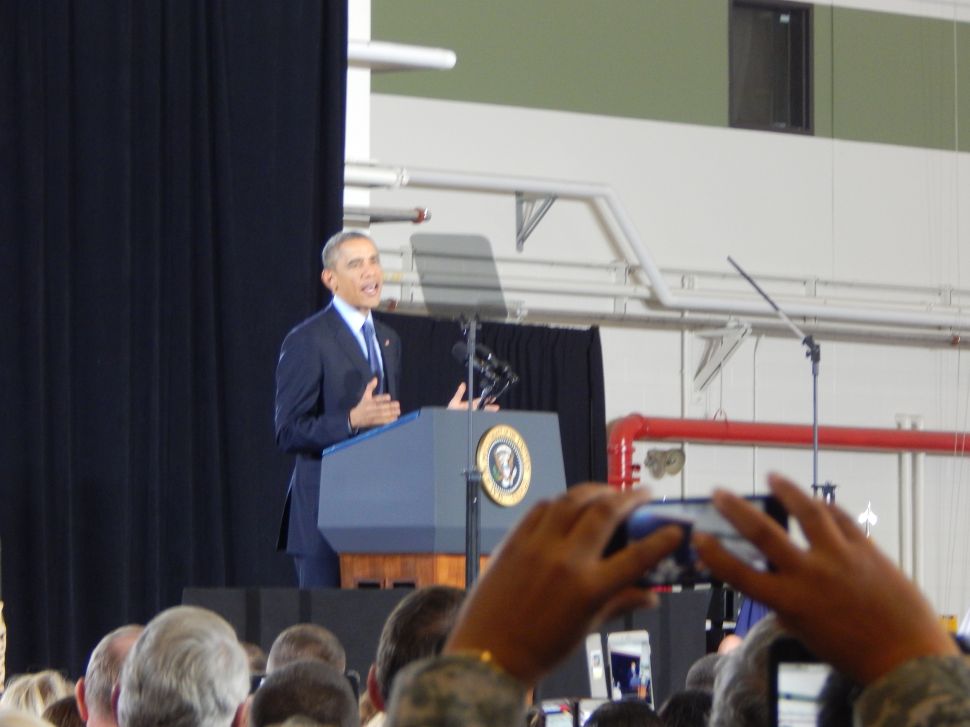