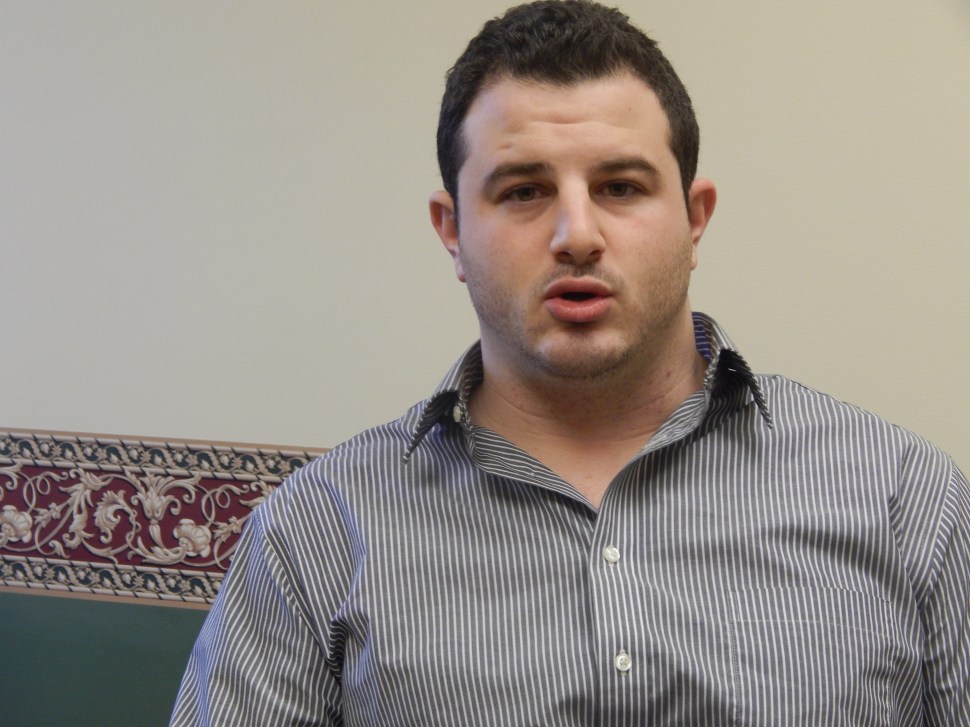 Enroll America’s full-time Middlesex County organizer Isaac Benjamin is working with the legislative office of Assemblyman Joe Danielsen (D-17), Franklin, in the new lawmaker’s office to try to get people covered with healthcare prior to a February 15th federal deadline.

“The biggest cities in Middlesex – New Brunswick, Perth Amboy and Edison – have the most people looking for health insurance,” said Benjamin, a 2013 Rutgers graduate turned organizer.

Benjamin wants to provide participants with a chance to learn about the Affordable Health Care Act and enroll in affordable health care coverage on site.

He and Danielsen have scheduled two sessions, one today, Wednesday, January 21, and a second on January 28.

“The assemblyman’s position has always been that until we can bring everybody up their bootstraps, we can’t leave anybody behind,” said Wayne Dibofsky, Danielsen’s legislative director.

On Thursday, Enroll America released a new analysis of enrollment across New Jersey based on the enrollment information announced this week by the U.S. Department of Health and Human Services (HHS). The Enroll America analysis shows that a total of 145,486 residents enrolled in new health care plans or reenrolled in their current plan in just ten counties across the state that included: Atlantic, Bergen, Camden, Essex, Hudson, Mercer, Middlesex, Monmouth, Passaic and Union. Total enrollment for these counties represents 69.3 percent of total enrollment in New Jersey.

“We are off to a running start this enrollment period with more than 209,000 New Jerseyans newly enrolled or reenrolled in affordable, quality plans through the marketplace,” said Alescia Teel, New Jersey Deputy State Director for Get Covered America. “With only 24 days left of this enrollment period, the New Jersey team will continue to pound the pavement to help every uninsured New Jerseyan in communities from Cape May to Bergen get them the support that they need to connect to coverage.” 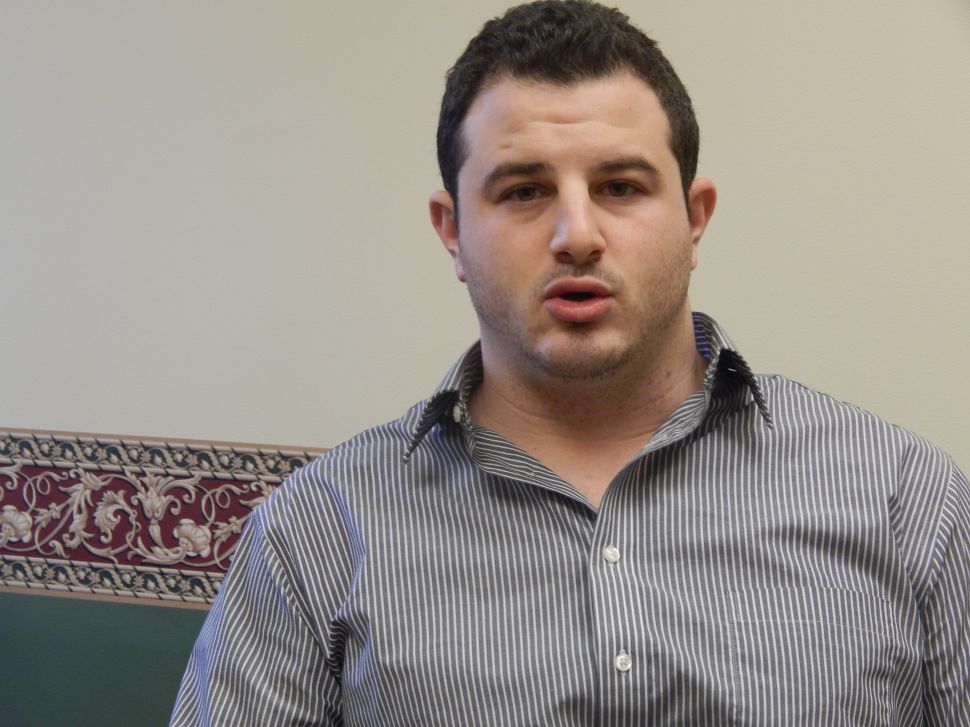