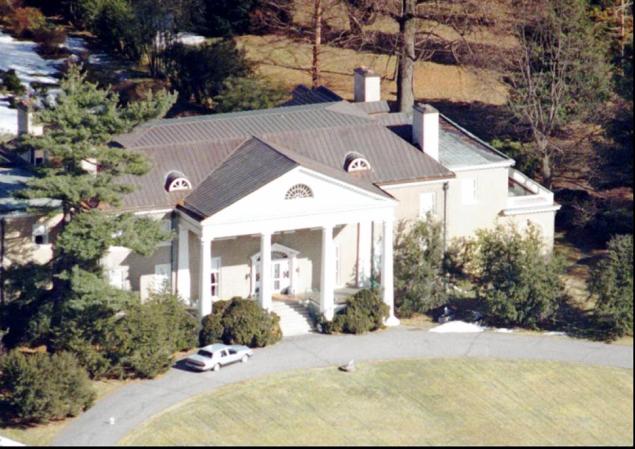 The Dupont Mansion, which has been razed. (AP)

The Dupont estate outside of Philadelphia that was the site of the Olympic wrestler murder depicted in Foxcatcher is slated to become a 499-house development known as Liseter, according to The Wall Street Journal. At the Toll Brothers development, prices will range from the $600,000 for townhouses to $1.1 million for manses; almost all of the existing structures have been razed. What’s unclear is whether Toll Brothers specifically decided to announce the news to coincide with the movie or whether it’s just a happy (or unhappy?) coincidence. In any event, the company says that they’re very open about the murder: “if someone asks where the murder took place, ‘You point it out, you don’t hide from it.’ ”

It’s hard to feel too much sympathy for anyone with a car, let alone a driveway, in New York, but we do have a smidgen for the owners of New York’s most blocked driveways, documented by The Village Voice.

Contrary for contrary’s sake? Slate claims that gentrification is exceedingly rare, which is true, to an extent, if you look at cities across the United States (like Detroit or Tulsa) as opposed to just at cities like New York, Chicago, Seattle and San Francisco. But they use New York neighborhoods to illustrate our alarmist fears of spread—it “even threatens Bedford-Stuyvesant”!— guess they haven’t read about the townhouses going for $2 million these days? Which is disingenuous to say the least. The author’s argument is that because studies have shown that poor people don’t move out of gentrifying neighborhoods any faster than non-gentrifying neighborhoods, it’s all a myth. But what about the fact that once they leave they won’t be replaced with someone of their socio-economic status and over time, you end up with hardly anyone that’s poor in some neighborhoods?

And how do you explain things like the Ding Dong Lounge’s replacement being a “classic bar” with “small plates” called “Bob’s Your Uncle” (terrible name) that will aim to attract the over-30 crowd, according to DNAInfo.

Even Penn Station is gentrifying. Gothamist reports that Vornado has acted on its plan to push fast food places like KFC and Tim Horton’s out of the famously dingy train station, which will be replaced with more upscale eateries. But is finer dining what’s really needed at a place that’s “claustrophobic and there’s no natural light.”

Billionaire Jeff Greene has built an extravagant California estate with a 35,000-square-fot main house and a 24-car garage, his version of Hearst Castle, according to The New York Times. Only he’s not enjoying it himself, but rather selling it for $195 million, which he calls “really quite reasonable” but real estate mavens call a sales gimmick.

Landmarks West! president and founder Arlene Simon is turning over day-to-day operations to her executive director Kate Wood, according to The Wall Street Journal.

The New Yorker gets into DNAInfo territory with a chart of top noise complaints in the city (though we guess DNA would have gone for a map). Loud parties and construction work before and/or after hours top the list. Oddly “loud talking” was next. 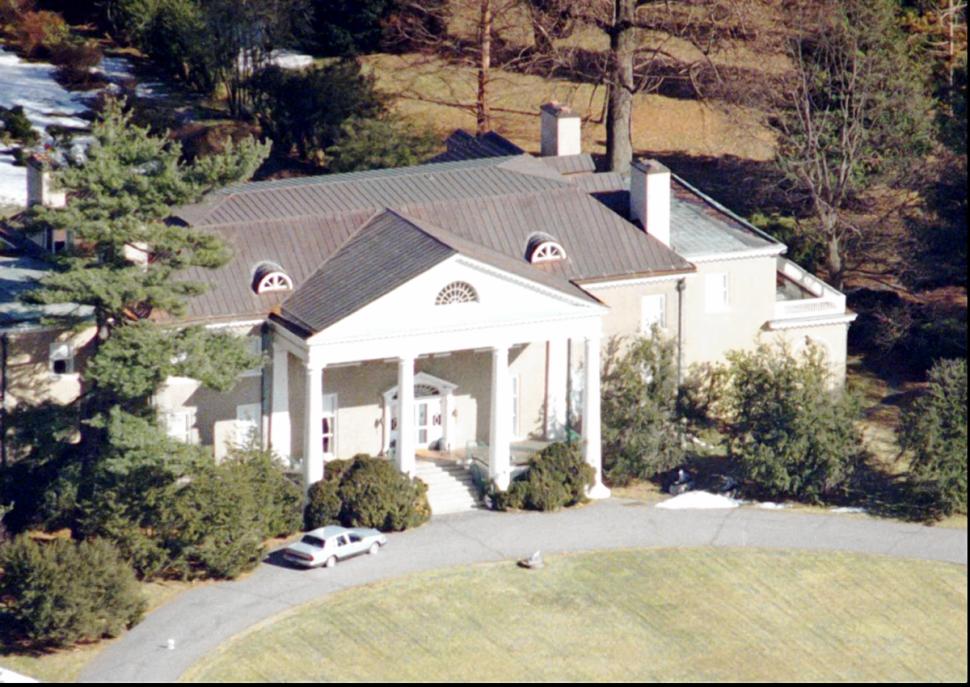