The city is considering a 57-block rezoning along Jerome Avenue in the South Bronx, according to Crain’s, but like East New York, the neighborhood presents challenges in that the existing population is quite low-income, with a median household income of just $26,934. So what happens if you raise the neighborhood’s median income, but not the current residents’? “The question is, should we just attract business or does the community need more amenities to help support the people and businesses that are already there?” Bronx borough president Ruben Diaz Jr. asked the publication. The same question is being asked about the residents as well.

Times Square now may still be seedy, but Times Square in the 80s was rough, as a home video, posted on Gothamist, filmed between 1981 and 1983 from the window of Wild Times director Charlie Aherne, illustrates. At one point, a man gets knocked out in a brawl and a crowd descends around him, not to help, but to steal his stuff. (Although, after that, a group of good Samaritans do intervene, drag him out of the street and pour buckets of over his head until he comes to.)

Some changes are for the better. To wit: the fact that McSorley’s now admits women. Faith Seidenberg, the lawyer who sued to open the ale house to women, died on Friday, at age 91, The New York Times reports. She never went back after the night that set the basis for the lawsuit, but she continued to sue over issues ranging from women’s equality in college sports to whether a female lawyer’s skirt that ended five inches above the knee was “excessively short.”

In a similar case, East Village dive Manitoba’s was sued by a would-be patron and may go under because of a hefty fee for violating the Americans with Disabilities Act, according to Gothamist. A handicapped man who has sued a number of other businesses for noncompliance discovered that the bar’s height was not compliant and that it lacked an exit and entrance ramp to the door. The bar is now trying to raise $25,000 on IndieGogo.

Mayor de Blasio said that his office financed 17,300 units during his first year in office, but as The New York Times points out, the split-mayoral fiscal year means that almost half those units, 8,700, could be claimed by both mayors. “By that measure, both mayors may be able to claim credit for the units, but the actual gain to the city is still just 8,700.” De Blasio officials claimed 6,191 units financed under his mayoralty thus far and 11,185 preserved.

Affordable housing worries are never far from our minds, but we’re particularly unnerved by YIMBY’s observation that a 98-unit rental building on at Atlantic Avenue in Clinton Hill is an anomaly in this condo-dominated market. Developer Bere Weber, they point out, has owned the parcel for a number of years, “explaining why he’s able to build rentals in a market where other parcels are being bought up by condo builders.” If developers can’t make rentals pencil out in Clinton Hill anymore, what hope do we have?

At least BrickUnderground has this handy guide to how rent stabilization actually works, which answers questions such as “how do I know if my apartment is rent-stabilized? Does it say on my lease?” (no) and “Is my apartment automatically destabilized when the rent hits $2,500 (also no).

Last of all, Bronx Community Board 10 has signed off on proposed legislation that would transfer oversight of Hart Island from the Department of Corrections to the Parks Department, according to The New York Daily News. 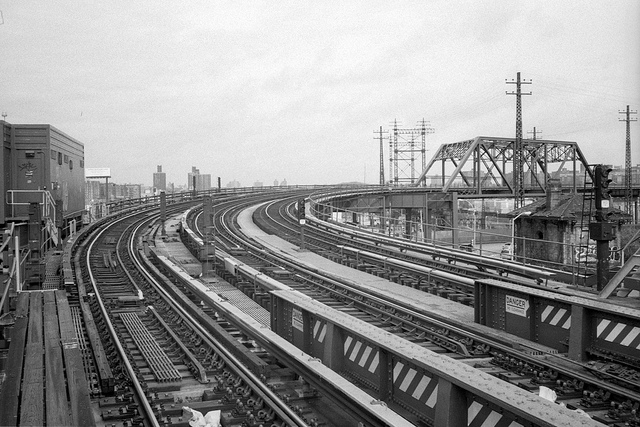