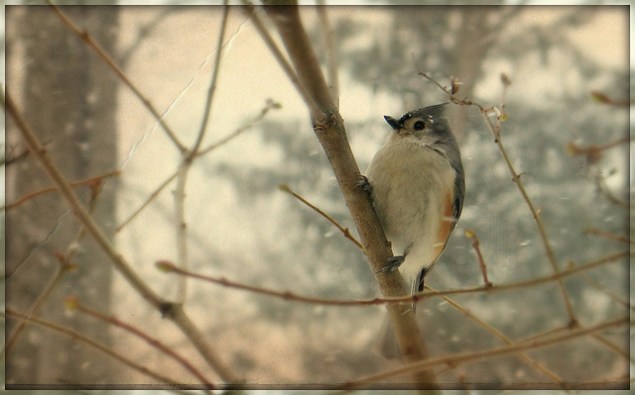 Be thankful you’re not wintering in a tree. (blmeirs/flickr)

Gene Kaufman is not a critical darling by a long shot—indeed, critics don’t usually deign to even review his buildings, so he must settle for snide remarks from bloggers—but he’s certainly prolific. Crain’s, which profiled the “baron of bland” credits Kaufman’s commitment to keeping costs down (sometimes, he even figures out how to shrink them) with his popularity in the development community.

The New York Times visits the Bronx housing co-op where former Miss America-turned-politico Bess Myerson grew up. At one time, Sholem Aleichem was one of many utopian-leaning, heavily Jewish co-ops in the Bronx which the Times reports have largely lost their communitarianism (and in this case become a rental), if not their working class populations.

What did women wear on their feet during the winter of 1900? We’re glad that Gothamist looked into it, but the photo of pink brocade boots trimmed in white fur and pink ribbon really just sparked our curiosity

Also curious: the Post reports that a retired professor got a shock when she saw old home movies of her parents playing at the Museum of the City of New York as part of an exhibit on Jewish immigrants traveling home, according to the Post. She and her brother had donated the movies to a Jewish researcher 15 years ago and since forgotten about them.

And while we’re focusing on the past, in case you were wondering, Curbed has a list of the 20 oldest house in New York City.

Midtown Equities is trying to woo potential tenants to its new office and retail space on the Dumbo waterfront by literally generating buzz—sending out Brooklyn-distilled whiskey and coffee table books about the project, according to Crain’s. The conversion of Empire Stores, an old coffee warehouse, is still about six months from completion, but we guess no one ever complained about whiskey being messengered over.

Much harder than wooing tenants is getting rid of rent-regulated ones, and the state attorney general has ordered construction stopped on a landmarked Upper West Side building being converted to condos because it claims Newcastle Development did follow protocol, including giving tenants the opportunity to purchase their units, according to DNAInfo. It’s not the first time developer Margaret Streicker Porres has run afoul of rent-stabilized tenants in landmarked buildings she’s trying to convert to condos.

The spat over the use of 5Pointz’ name continues, DNAInfo reports, with artists starting a move-on petition to try to stop developer Jerry Wolkoff from trademarking the name. Which may be unnecessary as his petition has been rejected anyway.

And finally, the renderings, via Curbed, for Times Square at 42nd Street transformed into a light rail-lined pedestrian plaza remind us a lot of Burlington, VT. 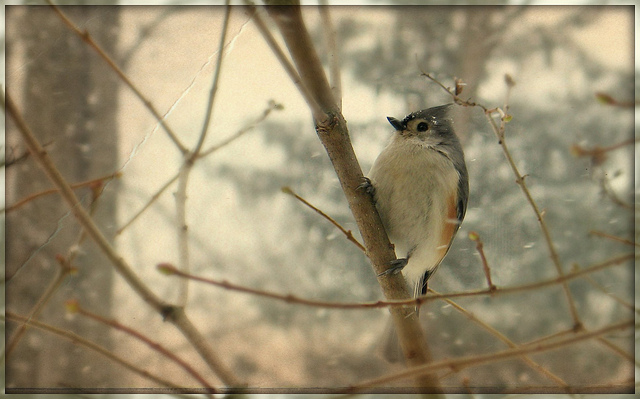