Most people would not look at a tiny concrete triangle bounded on three sides by streets in Williamsburg and think, “Hey, that’s a great development site!” But Brownstoner reports that one Hasidic developer did and now Williamsburg has a funny little wedge-shaped residential building which, sadly, bears no other resemblance to the famed Flatiron building.

This is funny: a co-working space called Industrious, which plans to open its first New York location in Prospect Heights, is boasting to DNAInfo about how it will have relaxation rooms, a roofdeck and pour-over coffee. Industrious? Sounds like a good place to avoid work to us.

This is not: New Jersey spent $1.2 billion on corporate incentives in 2014, a record high for the state and far more than any of the surrounding states, according to The Wall Street Journal. Guess they don’t agree with Alicia Glen’s pronouncement in Capital on corporations who play chicken “you don’t negotiate with terrorists,” and the deputy mayor takes another swipe here, telling The Journal that “If they want to use all that money to lure companies because there are no natural reasons to move to New Jersey, God bless them.” Though the New York City did spend $146 million on corporate subsidies last year.

Core’s announcement that it has hired Tom Crowley, formerly of architecture and design firm Flank, as its director of new development, raises some questions vis-a-vis its partnership with Core, Crain’s notes. Core, which Related bought a stake in this fall with the intention that the brokerage would handle resales, said it still planned to work with Corcoran Sunshine on several new developments coming to market. But will Corcoran’s toes get stepped on with Core telling Crain’s that it “does plan to collaborate with Related on product development and sales at future developments, in addition to its resale work”?

Just because you live in Lincoln Center doesn’t mean you can’t also live in a fairytale college/Thomas Kinkaid painting, as this $1.8 million two-bedroom, which Curbed terms “Gingerbread House lite,” illustrates.

For those with $2 million more to spend and less cozy inclinations, there’s Tyra Bank’s two-bedroom loft on Lafayette Street in Soho, which the model has listed for $3.8 million, according to The New York Daily News. Just don’t expect personal touches: the place looks like it’s been decorated by a wildly unimaginative stager, though to be fair Tyra claims to be moving out because she never spent time there. Quoth her spokesperson, doing her best imitation of brokerbabble: “Tyra believes Nolita is one of the most fun, immersive, electric, trendy areas and loved living amongst the best new restaurants and shops. She relished going down her elevator being mere steps away from her fave breakfast haunts.”

Once it was a music venue and soon it will be condos. How many times have we heard that? Well, Gothamist wisely notes that just because it’s a million times doesn’t make the fact that the Lower East Side building which once house Sin-é, which closed in 2007, will soon be razed for a six-story brick building that would look more at home on the Upper East Side. Let’s just hope that means there won’t be any offensive blathering about the vibrancy of the neighborhood in the marketing materials.

What to make of the proliferation of local chains? Capital asks. On one the one hand, it’s good to see local businesses do well and proliferate. At the same time, “if Greenpoint starts to look like Park Slope which resembles the Upper East Side, when do New York’s eclectic neighborhoods start feeling more like vertically integrated suburban developments? How big can local get?”

Uber hubbub: Matthew Daus, who was the TLC’s top commissioner from 2001 to 2010, tells Crain’s that issuing $200 fines and shutting down bases is a toothless way to punish the start-up for not turning over usage data. Uber has claimed that the data amounts to a trade secret, Mr. Daus claims the company is trying to hide how unvaluable it really is before its valuation and everyone would probably agree that it’s been difficult for the TLC to police a company whose structure was basically designed to skirt its authority. 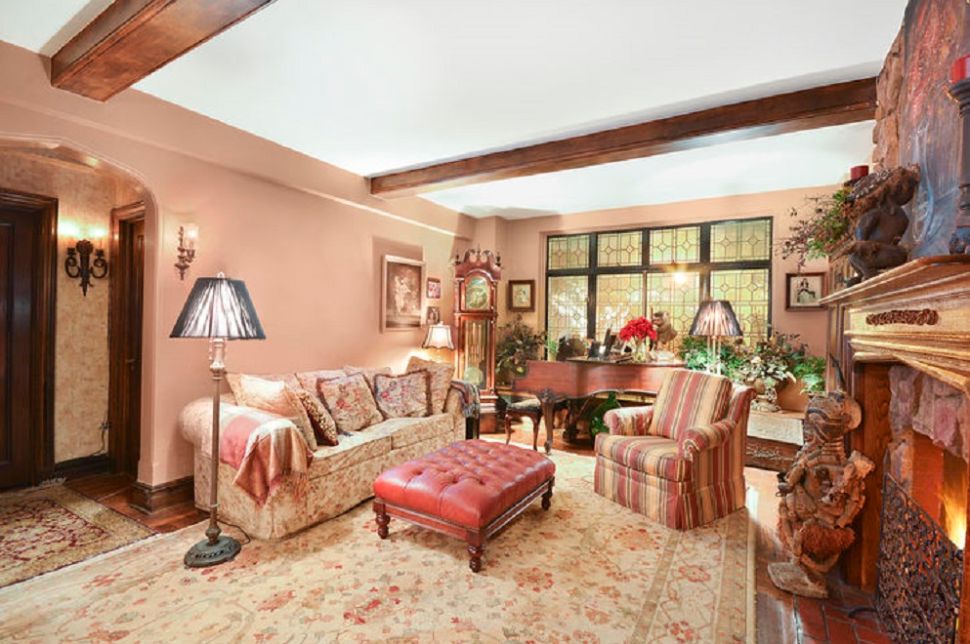