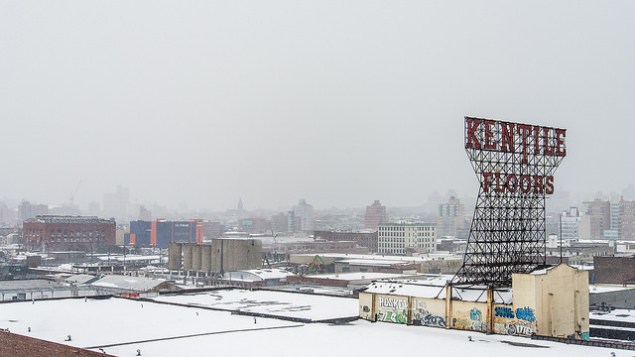 We guess this was inevitable after all those New York Times stories: Ridgewood is getting an upscale, 90-unit development targeted at creative classers, according to Crain’s; it will come with a WeWork-style office in-building (for those who prefer to work from home but not their own apartment?). Developer Essex Capital “hopes to rent the mostly one- and two-bedroom units well below prices in Manhattan and Williamsburg.” We should hope so!

Meanwhile, in Crown Heights, a former gas station on Bedford by Eastern Parkway is slated to become a 133-unit mixed use building developed by Adam America Real Estate, according to The Real Deal.

Can reserving many of the 7,000 new units planned for East New York as affordable housing really offer a “cushion against gentrification”? DNAInfo also reports that the city doesn’t anticipate demand for market rate housing in the neighborhood for years to come, though a market-rate development planned by Broadway Junction and the neighborhood’s quickly rising land prices might seem to suggest otherwise.

A Kips Bay woman has become obsessed with her apartment’s former occupant: a young woman named Vivian Grant who died of a botched abortion that wasn’t even necessary as she was not, in the end, pregnant. The apartment’s current occupant spends much of her free time investigating Grant and believes that the cat she adopted from a local pet shop is a sign from her because it was discovered within a few blocks of the Bronx house where she grew up, The Times reports.

The Bronies are coming to Brooklyn! A Valentine’s Day weekend convention of My Little Pony fans is expected to draw some 1,200 in search of friendship and panels like “Learning How to Draw the Characters” and “Writing My Little Pony Fiction,” DNAInfo reports.

Unsurprisingly, many business are not pleased with the city’s enforced shutdown for 6 inches of snow, with the mayor and governor’s decision leaving them no choice but to close after shutting down the roads and subways, according to The Wall Street Journal.

But while costly, it won’t have a lasting economic impact on the city, The Times reports. We just all have to shop more and work some overtime to make up for it.

Did Sheldon Silver, the so-called friend of tenant advocates, betray New York renters by making a change to rent regulation on behalf of a luxury developer? ProPublica asks. The criminal complaint alleges that he did.

Corona, Queens is “affordable, with Latin flavor,” according to The Times. The neighborhood was deemed to be the most heavily Latin American immigrant community in Queens by a 2013 city report. But stay away; councilmember Julissa Ferreras complains that one of the neighborhoods biggest problems is overdevelopment and that she does not like to see single-family houses replaced by multi.

And finally, in case you missed it, Jimmy “The Rent is Too Damn High” McMillan has received an eviction notice for his $872-a-month, rent-stabilized, East Village apartment, according to The New York Daily News. The landlord claims that he keeps a primary residence in Brooklyn, but Mr. McMillan says that’s just his office. And honestly, unless he’s subletting, we really don’t see Mr. McMillan keeping two residences in the city. 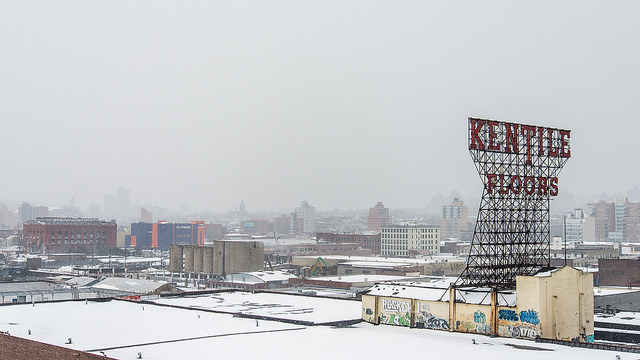