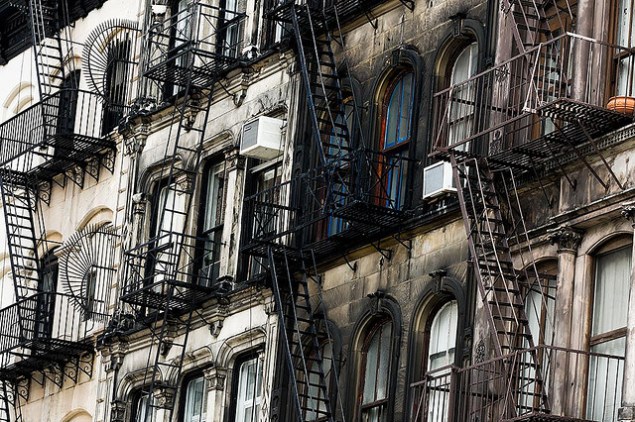 Yesterday, the mayor announced that the city had achieved 8.6 percent of its 200,000-unit affordable housing goal, having preserved 11,185 affordable apartments and financed the creation of 6,191 new ones in 2014, according to Crain’s. The bulk of the low-income apartments were for families of four earning $41,951 to $67,120 a year and the largest number was in the Bronx.

There’s such an overwhelming shortage of affordable housing that we scoffed when we read in DNAInfo that community groups were up in arms over the de Blasio administration’s inclusion of 15 community gardens on its list this week of 187 community gardens where developers could apply to build it. But we sympathize with complaints from residents that while affordable housing is the priority, the administration should have steered clear, for now at least, from existing gardens. Moreover, padlocking gardens before viable proposals come in seems like bad policy.

The city is considering rezoning of parts of Long Island City around Queens Plaza to allow for more high rise apartment buildings, according to The Wall Street Journal. Though the neighborhood, whose skyline is littered with cranes, may seem to need little more development incentive, the de Blasio administration hopes that new towers would help add lower-income housing to the neighborhood. Critics, however, are wary of the impact a residential rezoning might have on the neighborhood’s industrial sector.

Still, now that market-rate buildings are coming to Brownsville, as Yimby reports, the need for more housing construction seems all the more pressing. After all, if you can’t find affordable housing in Brownsville, where can you find it?

In the same vein, wealthy foreigners are now buying townhouses in Gowanus. The Post reports that French producer Gaetan Rousseau has paid $2.64 million for a place in the neighborhood.

Meanwhile, proposed rule changes would make it more difficult for displaced people seeking temporary housing, according to DNAInfo. The changes, which apply to people who are forced out of their homes by poor living conditions or fire, would reduce the number of living options offered from three to one and disqualify people who do not apply within 30 days—a large number, say advocates, as many initially stay with family or friends in the hopes that they can soon return.

How the richer half lives: developers and brokers report that this year’s Wall Street bonuses have suddenly swelled budgets, according to The New York Times. A number of buyers looking in the $2 million range “have upped their budget to well into the $3 million range,” one broker tells the paper of this year’s somewhat unexpected windfall.

Williamsburg teetotalers, claiming that the neighborhood is in danger of becoming the next Ludlow Street where bros and the daughters of Russian Oligarchs frolic, want liquor license renewals for several businesses to be denied, Gothamist reports. We can’t say their assessment is wrong, though as the website points out, such a denial would effectively put the Randolph and Pies ‘n’ Thighs out of business and stop Black Tree from moving to the neighborhood, though of course, as with all things, community board decisions are merely advisory.

Community Board 10 in the Bronx is debating the merits of two City Council proposals to transfer oversight of Hart Island from the Department of Corrections to the Parks Department, according to Bronx Times.

This should make you feel old: Hilary Duff is a Brooklyn mom now, Gothamist reports, telling Elle in an interview that she’d never actually been to Brooklyn before house hunting there—a falsity disproven by several scenes of a 2005 rom com she starred in. 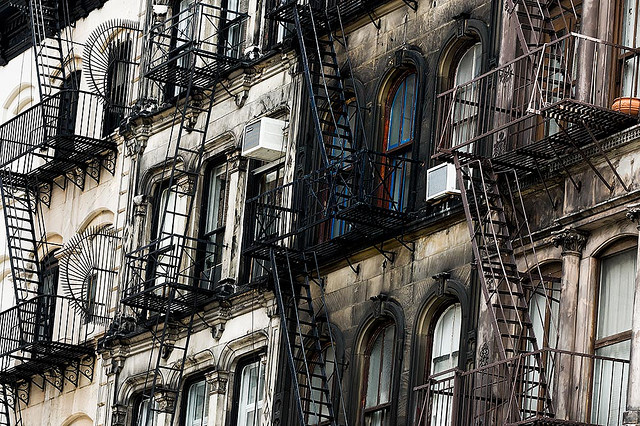