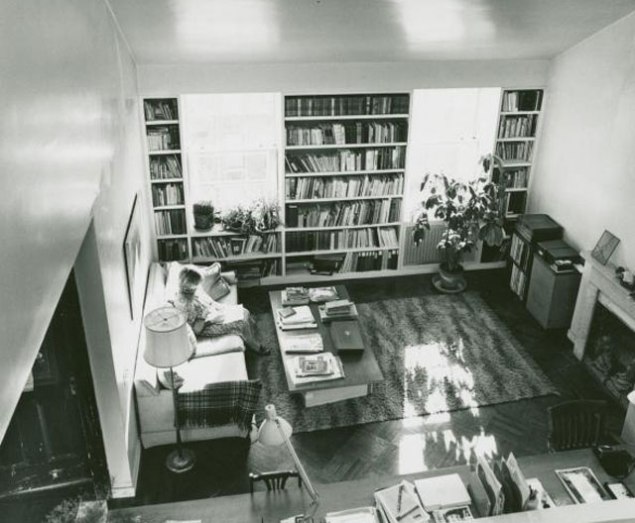 Construction unions have long been responsible for New York’s skyscrapers, but that may soon change if all goes well at 111 W. 57th Street. The JDS/Kevin Maloney development is the first super-tall tower to use non-union labor, Crain’s reports, and other developers may follow suit, though critics say that such work is less dangerous when done by union laborers because of the additional training and oversight.

On the (sort of) topic of Brooklyn: a pop-up bar that only serves Mezcal, Modelo and tamales sounds like it belongs in Bushwick, but Bar Illegal is on E. 75th by First Avenue, according to DNAInfo. Though hard-core Upper East Siders need not worry that bearded men will soon take over the neighborhood (though Bar Illegal’s founder does have a beard, as well as a plaid shirt and knit cap)—the restaurant’s long-term tenant will serve New England-style seafood and cocktails. It will also, inexplicably, be called Seamstresses.

Meanwhile, construction has finally resumed on tower B2 at the site formerly known as Atlantic Yards, The Daily News reports, and the modular factory at the Brooklyn Navy Yard is expected to be operating at full capacity by month’s end. Though Forest City Ratner is apparently steering clear of a projected completion date, which is probably wise given that work at the site stopped after contractor Skanska claimed that FCR’s design for the experimental modular tower was flawed.

Perhaps we should start a betting pool on which Pacific Park (nee Atlantic Yards) tower will be completed first. B2 is currently 10 stories tall, but our money’s on 535 Carlton, which broke ground in December, and has the Chinese government behind it.

L+M Development Partners almost has enough commercial lease agreements to get financing for its Lower East Side Essex’s Crossing development, Capital New York reports, which could mean a mid-year groundbreaking.

State Sen. Adriano Espaillat and New York City Council Member Ydanis Rodriguez have released a report criticizing what they claim are very different standards of care for insured vs. uninsured patients who go to New York-Presbyterian/Columbia University Medical Center in Washington Heights, according to The Wall Street Journal.

Gov. Cuomo has unveiled the details of his property tax-credit program, which Crain’s reports would give households earning up to $250,000 credits of up to $2,000 in cases where taxes exceed more than 6 percent of income. There’s also something for renters, which for unclear reasons would only be available to those making $150,000 or less. Also unclear, what it means that applicant’s “annual gross rent attributed to property taxes” may not “exceed 6% of their income.”

Just so long as there’s enough money left over for the MTA. Capital New York reports that the agency’s former leaders gathered yesterday in Grand Central, calling on Cuomo to give the MTA the $32 billion in capital funding it asked for. Elliot Sander, Peter Stangle, Jay Waldman all attended and a number of other former transit bigwigs sent messages of support.

Public transit is vital to the city and the region’s future, which even lowly straphangers understand: just look at all the rejoicing over the announcement that late-night service on the PATH train will not be cut.

You’d better be really famous if you want W. 67th Street to name a block after you. A proposal to rename the street after political consultant David Grath earned gripes because neighborhood felt that naming rights should be reserved for more famous residents like Norman Rockwell, Jon Hamm or Marcel Duchamp—”household names.” 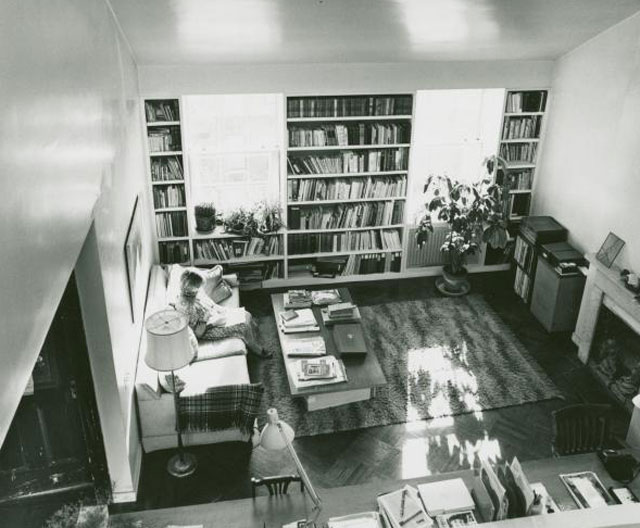