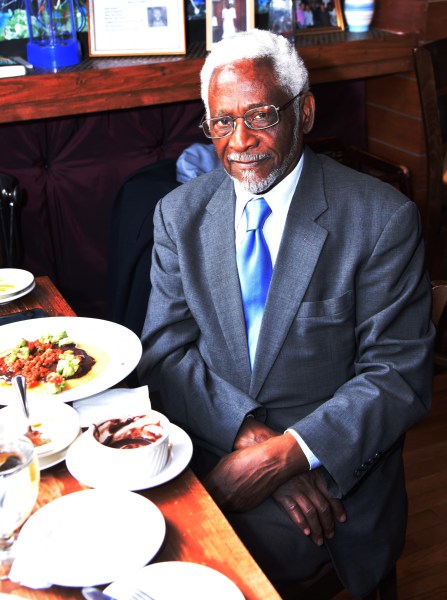 There was a time when Raymond Joseph was not welcome in Haitian restaurants in Brooklyn.

Back in the early ’90s, in the wake of the Duvalier regime, Mr. Joseph was editing the Haiti Observateur, an influential French-language newspaper. But he did not endear himself to the Haitian community in New York when he denounced the popular new president, Jean-Bertrand Aristide, for his authoritarian tendencies.

“It was really a war in the community,” Mr. Joseph recalled over lunch at La Caye, a Haitian cafe in Fort Greene not far from the Brooklyn Navy Yard, where he once ran his incendiary weekly paper.

Now 83 and the former Haitian ambassador to the United States, Mr. Joseph is no stranger to conflict. His new memoir, For Whom the Dogs Spy, follows the arc of his career in pugilistic detail while tracing Haiti’s history from the 1950s to the present.

The book is well-timed. Haiti remains in the news as celebrities like Sean Penn campaign to help the country recover from the catastrophic earthquake that hit five years ago this month. There is a fair bit of score settling in the book, too, as Mr. Joseph harshly criticizes those in government—Michel Martelly, the current Haitian president, among them—for what he perceives to be a bungled reconstruction.

“I’m quite sure I’ve made a lot of people angry, but it’s not the first time,” said Mr. Joseph. “I’ve been doing that for a while.”

Mr. Joseph is perhaps best known among Americans as Wyclef Jean’s uncle, but in his homeland he is highly regarded for establishing Radio Vonvon, the subversive program he broadcast via shortwave from New York to Haiti in the 1960s in order to discredit François “Papa Doc” Duvalier, the bloodthirsty Haitian dictator. Mr. Joseph was sentenced to death in absentia for his actions.

The death threat no longer stands, of course, and Mr. Joseph now splits his time between Haiti—where he lives with his wife in the mountains outside Port-au-Prince—and New York and Washington, D.C.

Mr. Joseph is surprisingly mild-mannered in person, despite that he has devoted his life to antagonizing some of the most dangerous individuals on Earth.

“I’m not an antagonistic person,” he said bluntly. “But I have ideas that might be antagonistic, especially to people who have dictatorial tendencies.”

Mr. Joseph ordered a dish referred to on the menu as “mayi moulen ak aransò,” and his interviewer followed suit. Given that it was a lazy Sunday afternoon, they opted for “bottomless” mimosas.

Mr. Joseph seemed to have a reporter’s appetite for alcohol, which is probably no accident, since he spent 14 years at The Wall Street Journal after Radio Vonvon. He left the Journal in the ’80s to join the Observateur full-time and resigned from the paper in 2004, the year before he became an ambassador. He ran for president of Haiti in 2010 but was unjustly disqualified from the race.

The food arrived, and Mr. Joseph poured a bowl of black beans into a plate of yellow grits, then spooned in a serving of herring filets. Finally, he scooped a small portion of sliced avocados and tomatoes on top of the hearty concoction.

He took a bite. How did it compare to the food back home?

“It’s really different,” he said somewhat disapprovingly. “First of all, the corn that they have here is too fine. The corn that my wife uses is about two grains bigger, and what she does is she cooks the herring in it. The avocado, too, they give it to you fresh—you can season it as you like.”

Mr. Joseph said he picks fresh avocados as well as bananas and pineapples from his backyard in Haiti. In recent years, he has devoted himself to ecological issues in his homeland, such as reforestation, founding the organization A Dollar a Tree for Haiti.

It is clear Mr. Joseph’s life could have gone in many directions—and did. He was, for instance, the first to translate the New Testament into Creole. He was educated at the University of Chicago and comfortably ensconced in American life with a wife and children when he became a kind of revolutionary attacking the Haitian dictatorship from abroad.

“I couldn’t set foot in my country,” Mr. Joseph said. “They took away my citizenship. For 18 years I traveled the world with a stateless document. I didn’t become an American citizen, though I could have. My children are American. My wife is American. I never did, because I did not want them to say in Haiti, ‘You cannot talk about anything here.’ ”

Mr. Joseph is hopeful about Haiti’s future even as he remains critical of its politicians. “That’s the reason why I’m still not a wealthy man after all these years,” he said. “I’ve written the book as an example for the new generation. You can live a good life without being corrupt.”

The book’s title comes from a disturbing fact Mr. Joseph recounts early on. The level of paranoia was so high during the reign of Papa Doc, who used Voodoo mind tricks to control his people, that many Haitians believed dogs were spies.

“I thought to myself, Duvalier is lord and master of the place, and I don’t like it,” Mr. Joseph said near the end of the meal. “But what can I do? I cannot tell people that dogs don’t spy. I cannot tell them that Duvalier is not all over the place. So I said, I’ll do the next best thing. I’m all over the place, too. That’s Radio Vonvon. And that became the revolutionary thing in Haiti, so revolutionary that I was condemned to death for it.”

He took a sip of his mimosa and leaned back in his chair. “But I’m still alive and they’re dead,” he said. “I outmaneuvered them.” 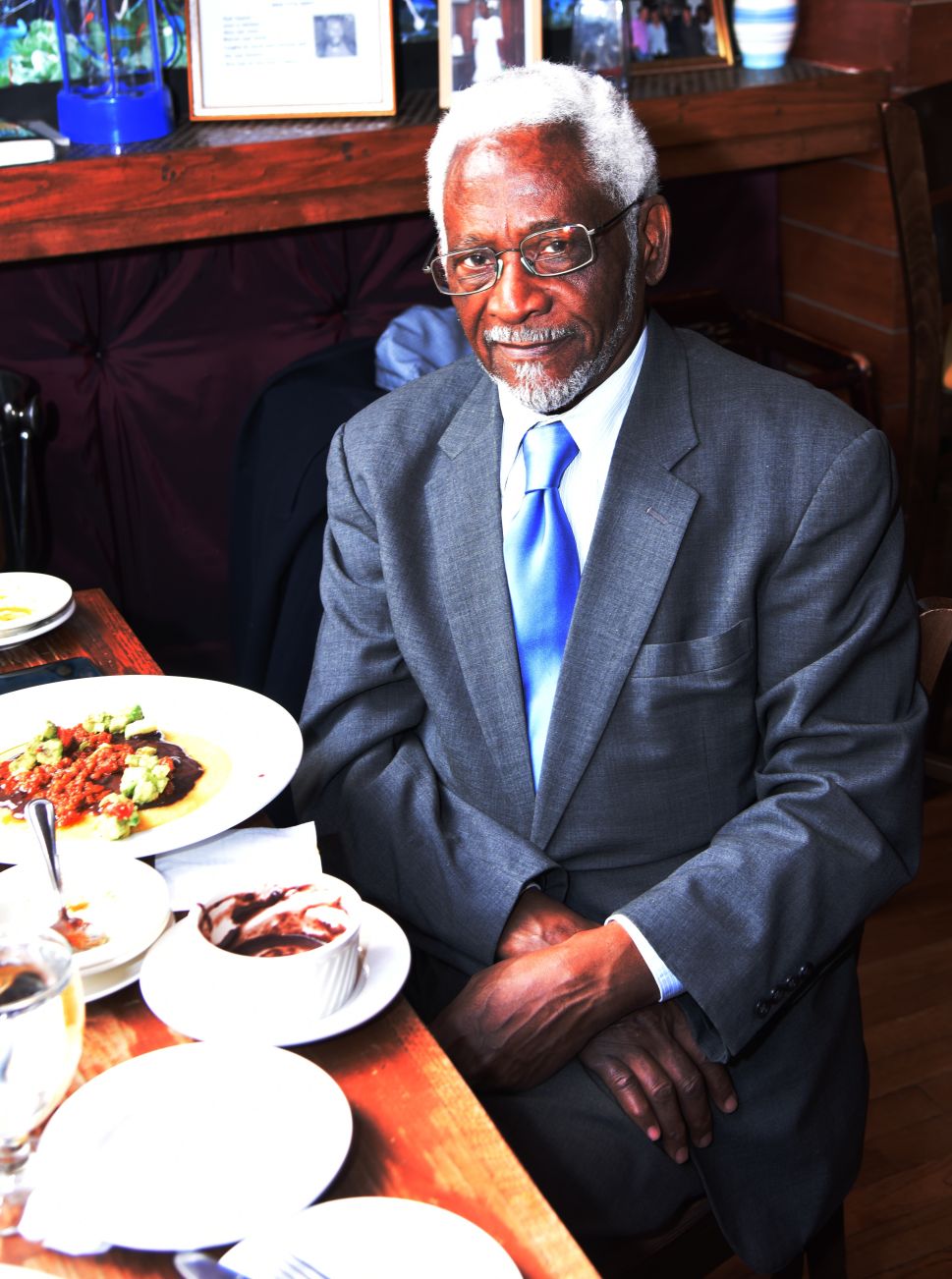