The Outsider Art Fair is coming to New York next week, January 29 to February 1, and it’s likely to capture both art-world “insiders” and “outsiders” alike. The fair will feature work by well-known artists like Henry Darger, who gained posthumous acclaim for his series of illustrated novels, among other works, alongside the newly discovered, like Seattle-based artist Gregory Blackstock.

Critic Roger Cardinal originally coined the term “outsider art” in 1972, and it’s evolved to include any work by self-taught, untrained, marginalized, or otherwise non-establishment artists. And the genre seems to be having a moment: the National Gallery in Washington is planning an exhibition of outsider art, as is the Metropolitan Museum of Art, which acquired 57 pieces by high-profile self-taught artists in November.

At the fair opening January 29 in Chelsea, fifty galleries from around the world will exhibit, including Austin’s Garde Rail Gallery, Tokyo’s Gallery Kogure and Oakland’s Creative Growth Art Center. The famous fair is in its 23rd year, but was purchased in 2012 by art dealer Andrew Edlin and has since changed locations and programming.

Leading up to the fair, Christie’s plans to host a talk called “The Burgeoning Market,” which will explore valuations of outsider art at auction, on Tuesday, January 27. The house recently told the Observer that it plans to hold its first-ever auction of self-taught artists’ work later this year, and it looks as though it’s positioning itself to be a major force in the growing outsider art market. 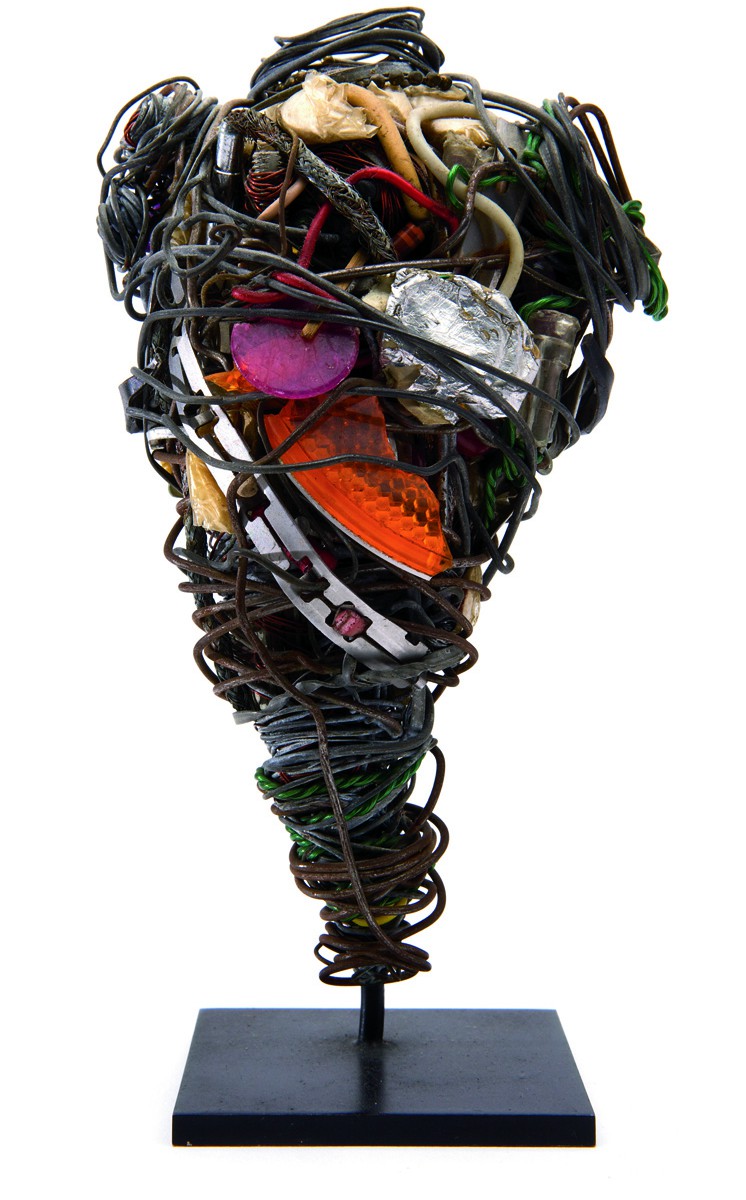