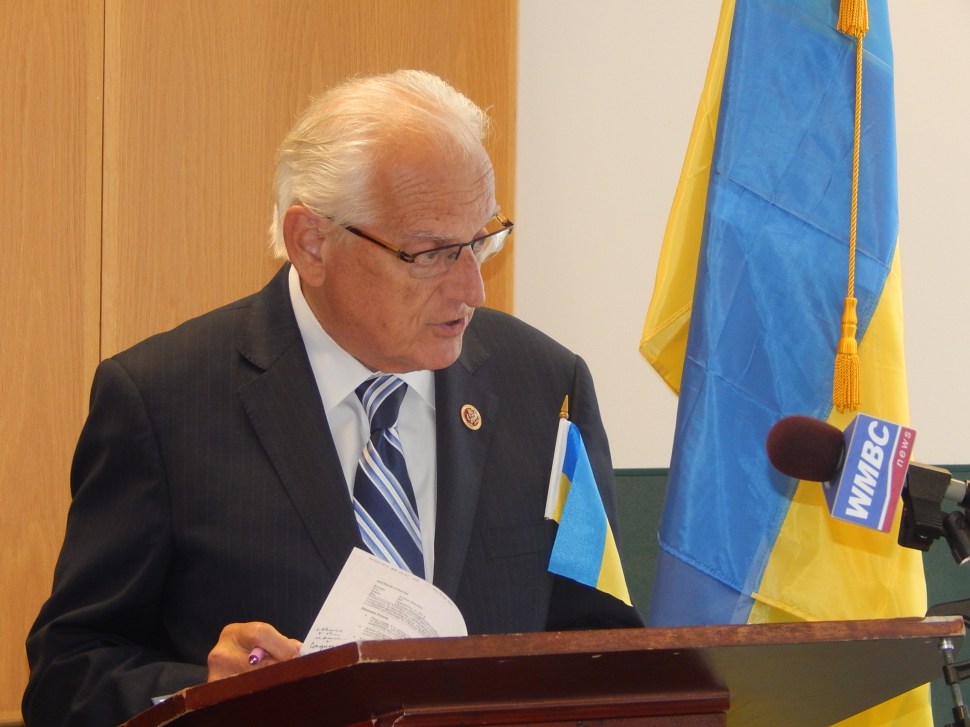 “It’s an honor to be selected by my colleagues to serve as chairman of one of the most important caucuses in Congress,” said Pascrell, an original member of the House Homeland Security Committee.  “I look forward to working with my colleagues in a bipartisan manner to ensure our brave first responders are adequately prepared to protect our communities while recognizing them for their bravery and sacrifice.  I will also continue to fight and ensure the FIRE and SAFER grant programs are fully funded to not only protect the lives of our first responders, but also the precious lives in our communities.”

“Congressman Pascrell has been a tireless leader for the fire service on Capitol Hill” said Bill Webb, Executive Director of the Congressional Fire Services Institute.  “As the Fire Caucus continues to recruit new members and educate their colleagues on the needs of the nation’s fire service, I can think of no member of Congress better suited to lead the caucus.”

Established in 1987, the CFSC serves as a bipartisan group where Republicans and Democrats could work together to improve the readiness of local first responders and to jointly recognize their valor and dedication and remains one of the largest caucuses in Congress.  To preserve the bipartisan spirit of the Caucus, the chairmanship rotates every two years between Republican and Democratic members. Previous chairmen include U.S. Senators John McCain (R-AZ) and Joseph Biden (R-DE) and Congressmen Steny Hoyer (D-MD) and Peter King (R-NY). 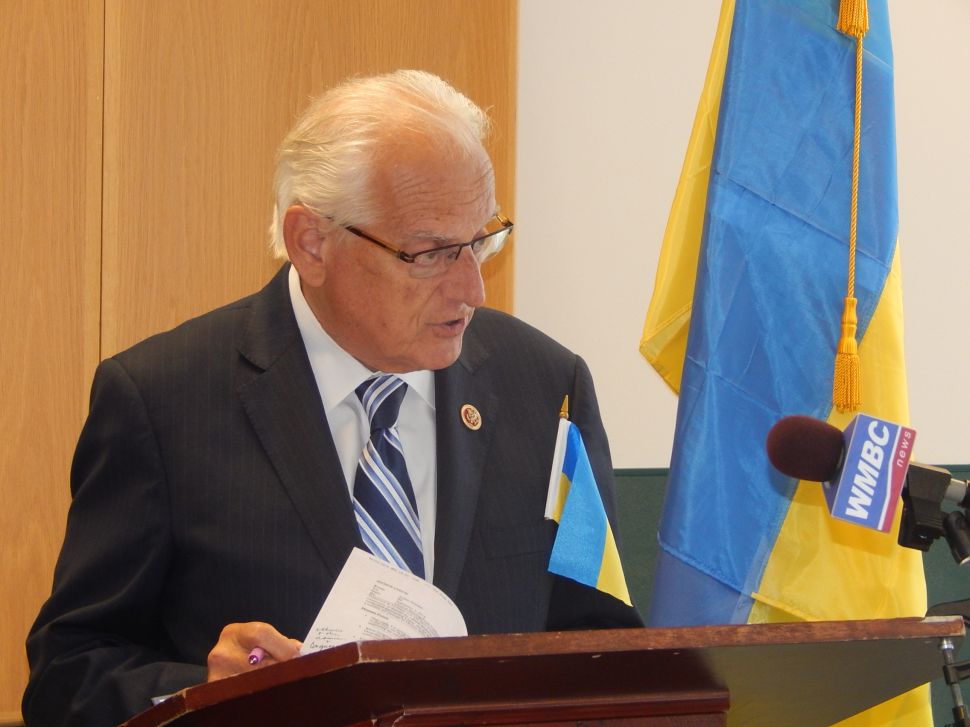