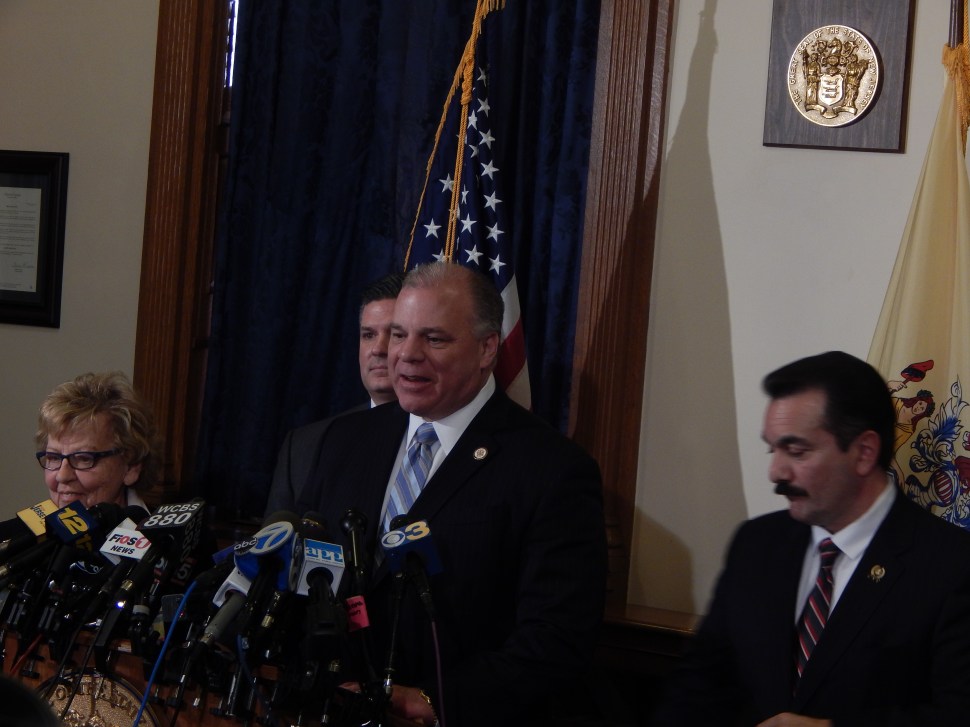 Sweeney and Prieto secured the commitment from Port Authority Chairman John Degnan after they met with Degnan – a meeting that Senator Sweeney and Speaker Prieto arranged when they each reached out to the new Port Authority chair, the lawmakers said.

“Solving problems requires leadership, negotiation and open communication, and we would like to thank Chairman Degnan for his willingness to work with us to resolve this important issue by working together,” Sweeney said.  “This is a victory for the hundreds of thousands of New Jerseyans who ride on the PATH system, especially the low-wage workers and young people who rely on the line as their principal mode of transportation.”

“Port Authority reform was never supposed to be about cutting vital rail services for hard-working residents,” said Prieto. “This was a bad idea from the start and I’m glad to see it set aside. I thank Chairman Degnan for his cooperation and look forward to focusing on actual reform efforts.”

Jersey City Mayor Steven Fulop led the effort, with U.S. Senator Bob Menendez (D-NJ) and Prieto at his side.

“We want to thank the 20 elected officials that have been a part of this process as well specifically Senator Menendez. Jamie Fox, Speaker Prieto and Senate President Sweeney,” Fulop said. “Now that Degnan has agreed to not cut PATH service we should start considering the expansion of the service as I think this process has hopefully opened the Port Authority’s eyes to the importance of the service.”

A grateful Menendez too issued a statement.

“I am pleased to hear that the Port Authority of New York and New Jersey heeded our demands and scrapped its ill-conceived plan to derail overnight PATH service,” said the senator. “It’s about time cooler heads prevailed, and the communities and people who rely on PATH are properly served.” 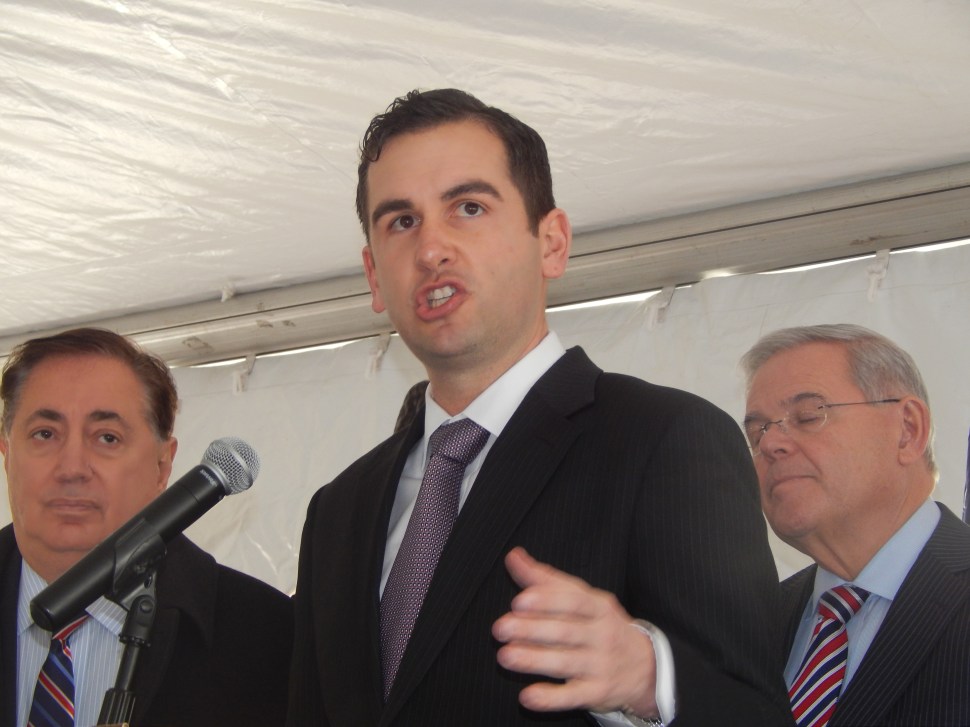 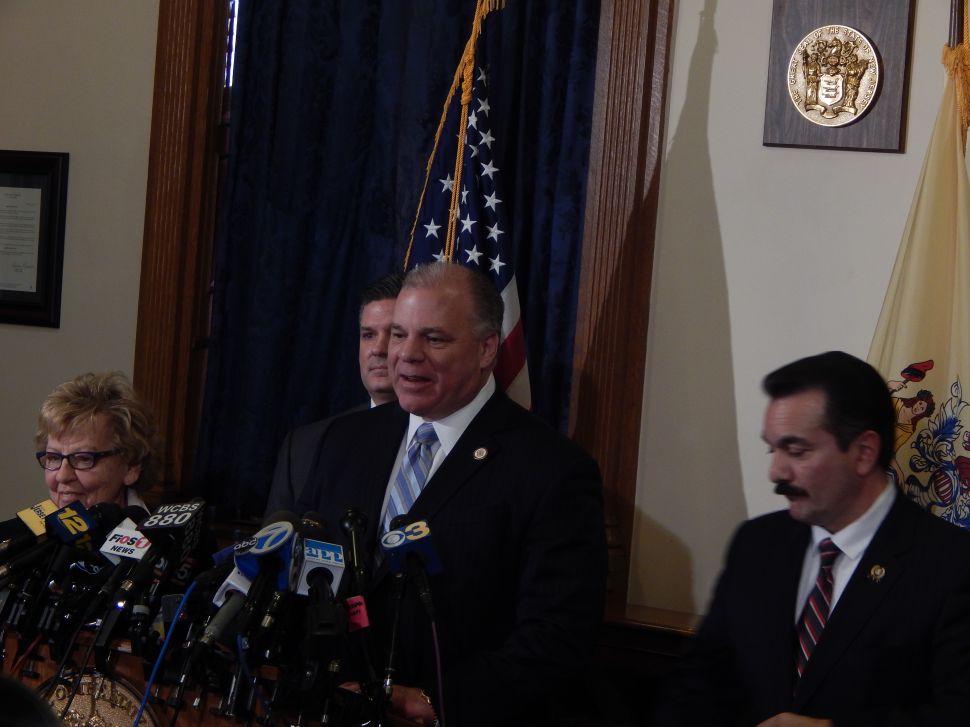