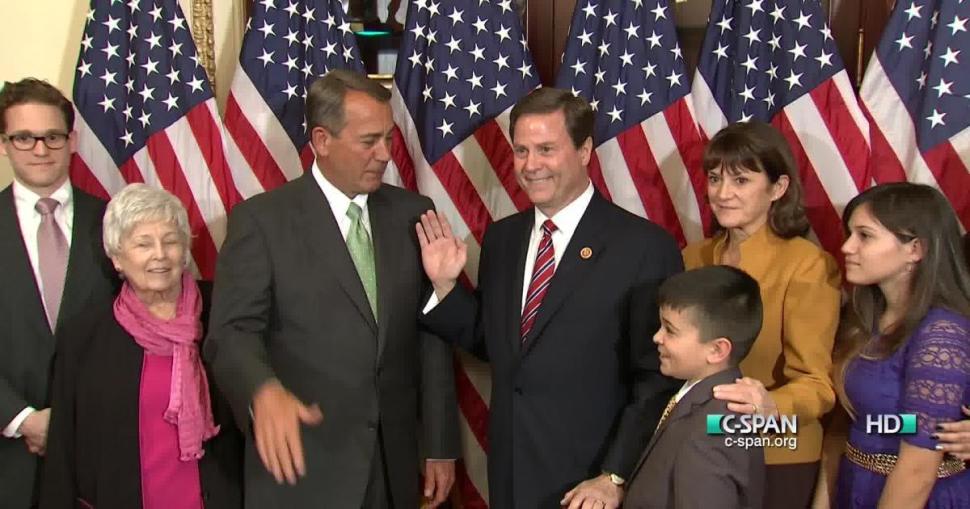 “The Democratic Members recommended to serve on the following committees have proven themselves to be forward-looking leaders who embody the diversity, drive, and vitality of our caucus,” Pelosi said in a statement. “They will bring fresh perspective and new energy to each of these committees, and we look forward to having their intelligence and ideas working in these new positions, strengthening our economy and securing our country.” 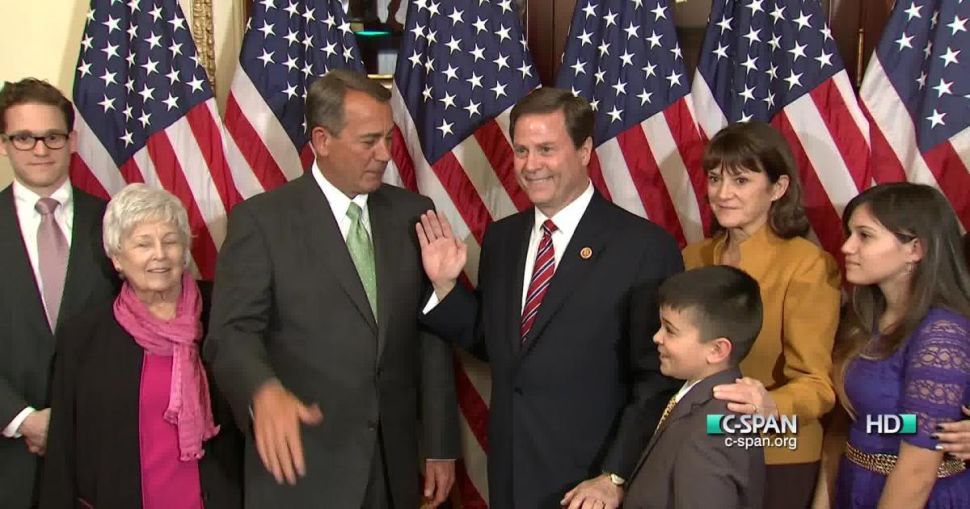