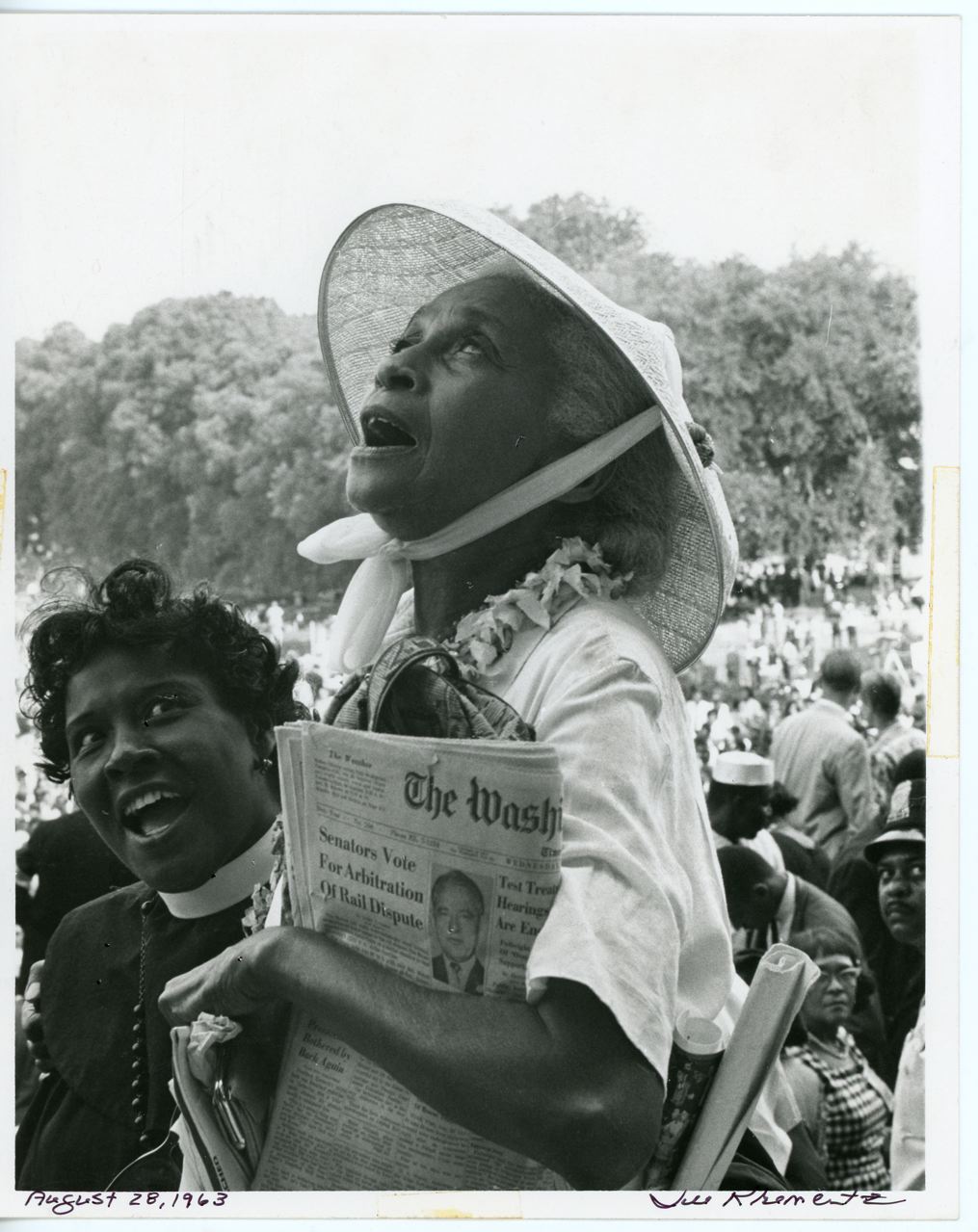 The above photograph was taken by Jill Krementz at The March on Washington on August 28, 1963—the day that Dr. Martin Luther King, Jr., gave his now legendary “I Have A Dream Speech.” This is what she wrote on that sweltering summer day:

”We have a dream,” he went on relentlessly shouting down the thunderous swell of applause,“That even the state of Mississippi, a state sweltering with the heat of oppression, will be transformed into an oasis of freedom and justice.” Cheers, Cheers, Cheers.

“I have a dream,” King cried again, “that my four little children will one day live in a nation where they will not be judged by the color of their skin but by the content of their character.” 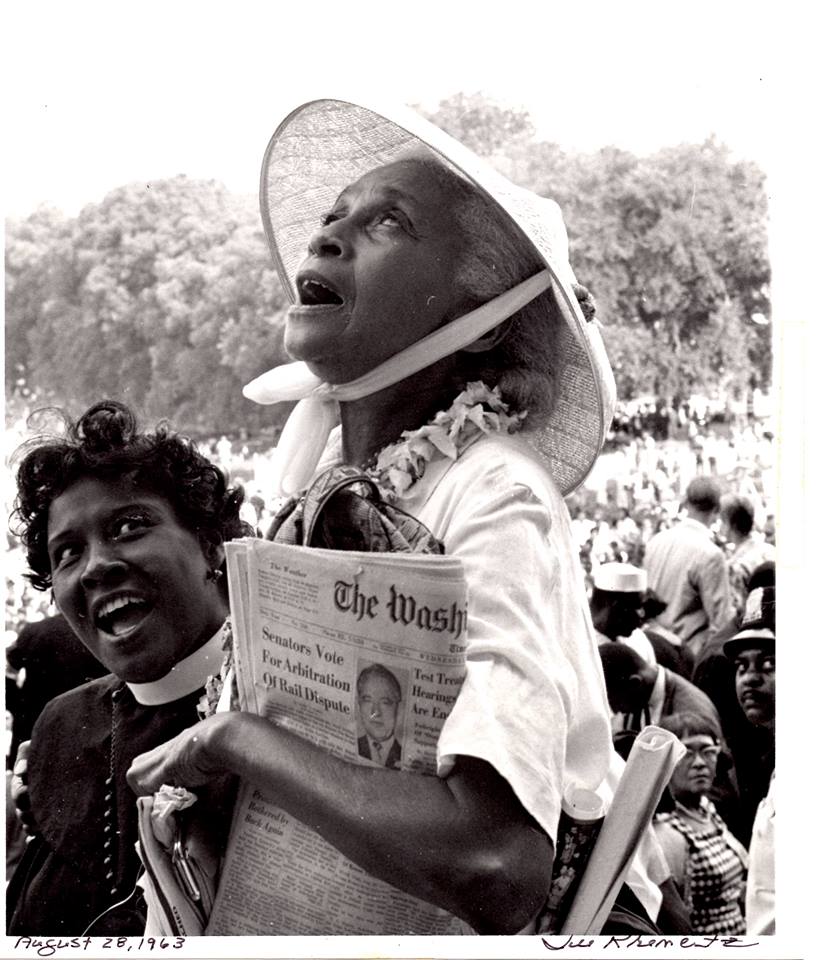